Slater Memorial Museum is situated on the Norwich Free Academy Campus. It was founded in the late 19th century by William Albert Slater to honor his father, John Fox Slater, a wealthy industrialist. William Slater was an avid patron of the arts, who collected art and funded Norwich's "Broadway Theater." Museum holdings are diverse, spanning over 3 millennia and 5 continents. 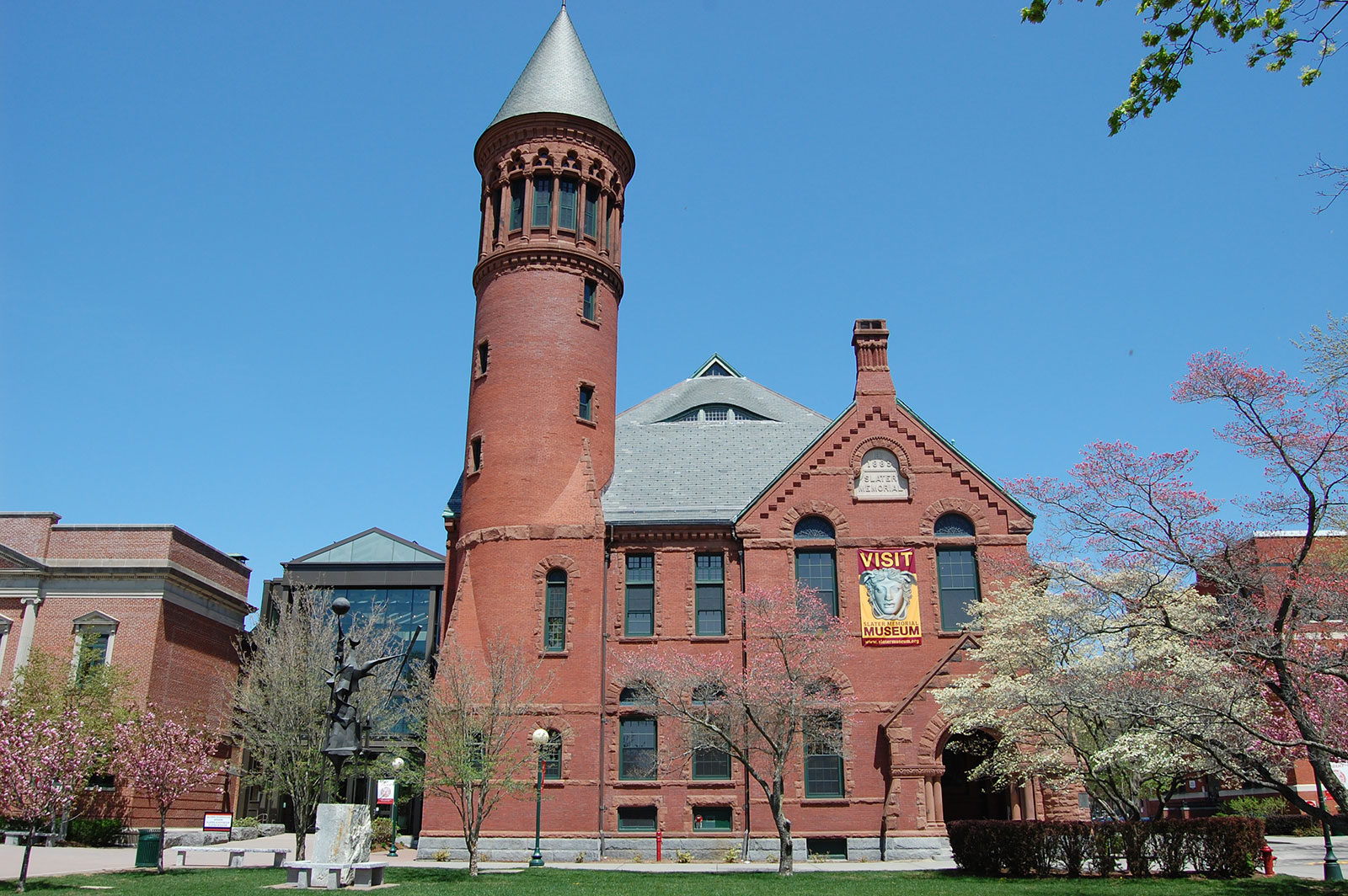 Henry Watson Kent served as the museum's first curator. Exhibits drew on the Slater family's private collections, donations from Norwich citizens, and acquisitions by the museum itself. Kent coordinated a number of temporary exhibits, encouraging visitors to return multiple times.

Permanent exhibits include:
- The Plaster Cast Collection: replicas of notable ancient and Renaissance sculptures
- A display on the Slaters' trip around the world on their yacht in 1894/95.
- 20th-century Connecticut artists
- Vanderpoel Gallery of Asian Art
- Gallery of African Art
- Norwich Galleries, containing art, artifacts, and documents from the region