Reynolds is a well-known name in Asheville, and many in the area can trace their lineage back to Daniel Reynolds, his prominent sons, and their imposing antebellum brick home. Built in 1847, the Reynolds Mansion sits along Reynolds Mountain, the original land grant totaling a sizable 1500 acres. Over 150 years later, the mansion still stands--one of fewer than ten remaining antebellum brick homes in western North Carolina--a testament to its continuing eclectic story long after the time of Daniel Reynolds. 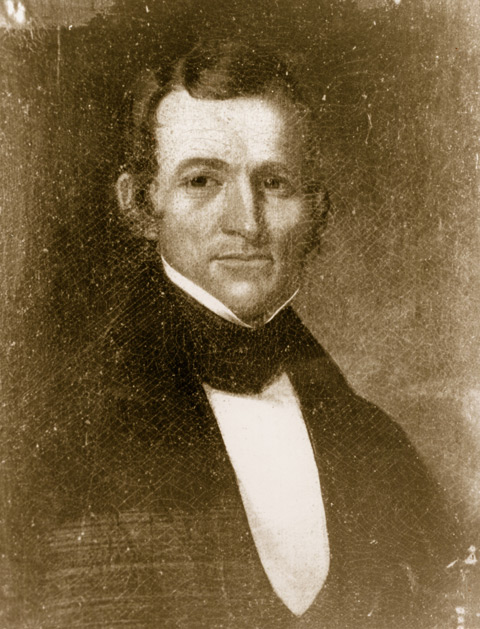 Photo of the Reynolds Mansion in its current state as a Bed and Breakfast Inn.

Want a quirky read about the Reynolds Mansion and it's haunted past? Check out this book through the link at the bottom of the page. 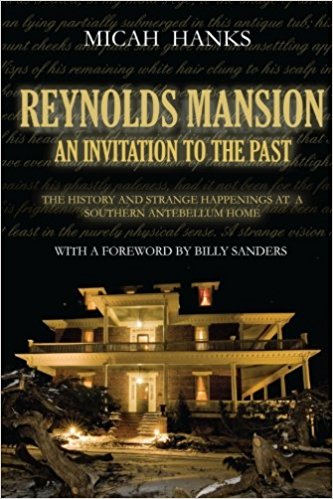 The sizable footprint left in Asheville's history by Reynolds descendants is largely a product of Daniel Reynolds' family. After marrying the daughter of another prominent pioneer family, Susan Adelia Baird, the Reynolds' had ten children who grew up in the mansion. Constructed in 1847, however, the Reynolds Mansion stood increasingly in the shadow of the coming Civil War. When Daniel Reynolds died in 1878 at the close of the Reconstruction Era, the Reynolds home that his son, William Taswell Reynolds, inherited sat on only 140 acres, a mere shadow of the sprawling estate that existed during the antebellum years.

The historic home saw its first massive renovation at the turn of the twentieth century by Natt Augustus Reynolds, a younger son of the late Daniel. Drawing on themes of the Colonial Revival era, Natt Reynolds added sweeping verandahs, as well as expanding the kitchen and topping the home with a third story.1 One of the most impressive attributes of the home is its dozen fireplaces.

While the mansion remained in the Reynolds family until the 1960s, it uses varied from generation to generation. Not long after this first renovation, Natt died, and the remaining Reynolds women operated the mansion as a rooming house, foreshadowing its distant conversion into what in known today as The Reynolds Mansion Bed and Breakfast Inn. In the 1920s, Elizabeth Smith capitalized on Asheville's growing reputation as a health destination and rented the mansion from the Reynolds family in order to open an osteopathic sanitarium.

It wasn't until 1970 when the mansion finally made it into the hands of Fred and Helen Faber, the founders of the modern day Bed and Breakfast. By this time, the mansion was in neglected disrepair. The Fabers undertook the daunting project of fully restoring the home themselves, recreating its nineteenth-century charm and making as few additional renovations as possible. While the demands of a bed and breakfast required certain architectural modifications, such as the addition of bathrooms for guests, the main features of the home remained unaltered. Their work was rewarded in 1984 when the Reynolds mansion was inducted into the National Register of Historic Places.