Torgersen Hall is Virginia's Tech's Advanced Communications & Information Technology Center. Completed in the summer of 2000, it houses 30 miles of fiber-optic cable and 75 miles of copper cable. The building is connected to Newman Library via an enclosed bridge which spans Alumni Mall. The building/bridge pair are named in honor of Paul E. Torgersen, the 14th president of the university. 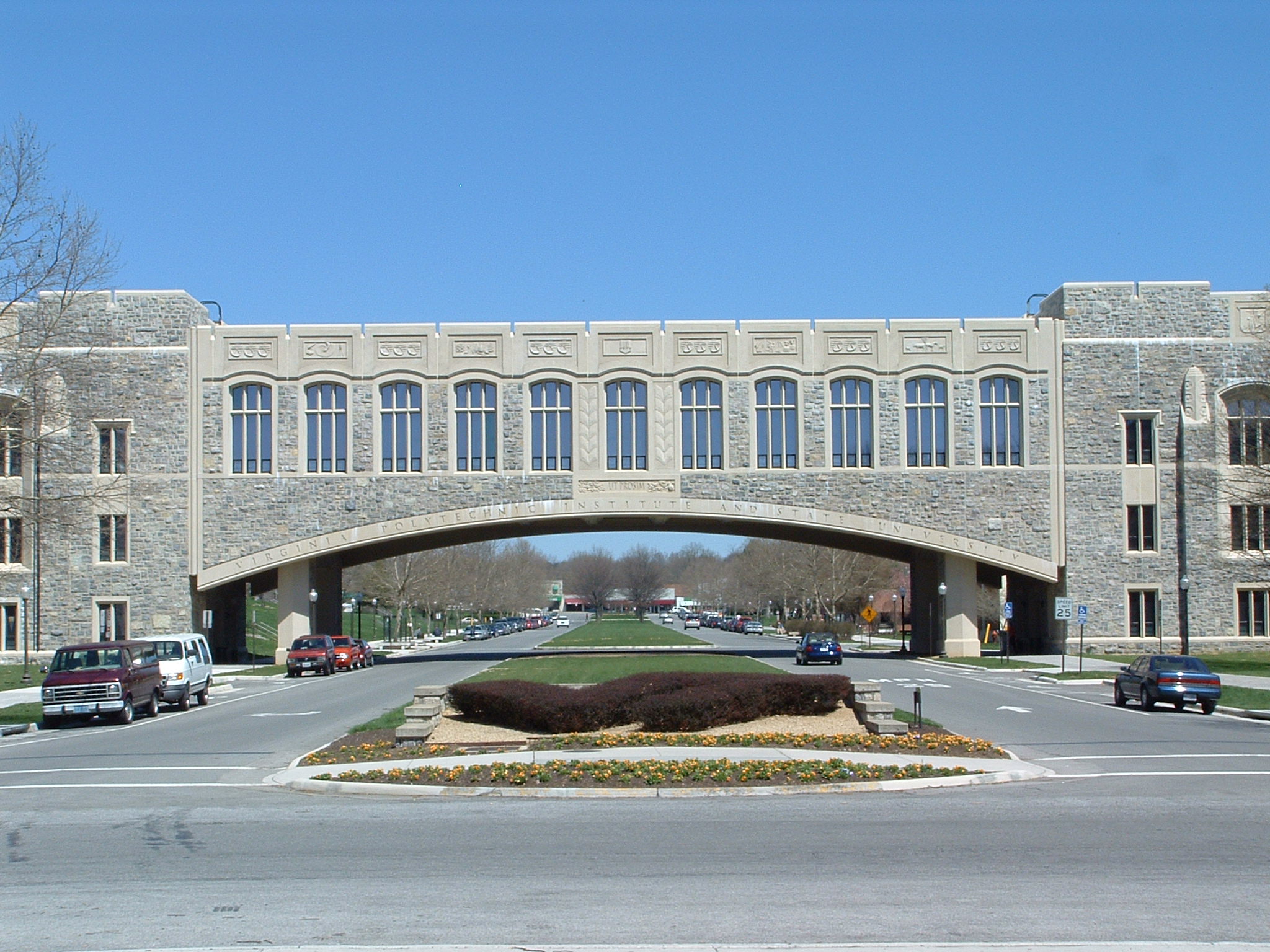 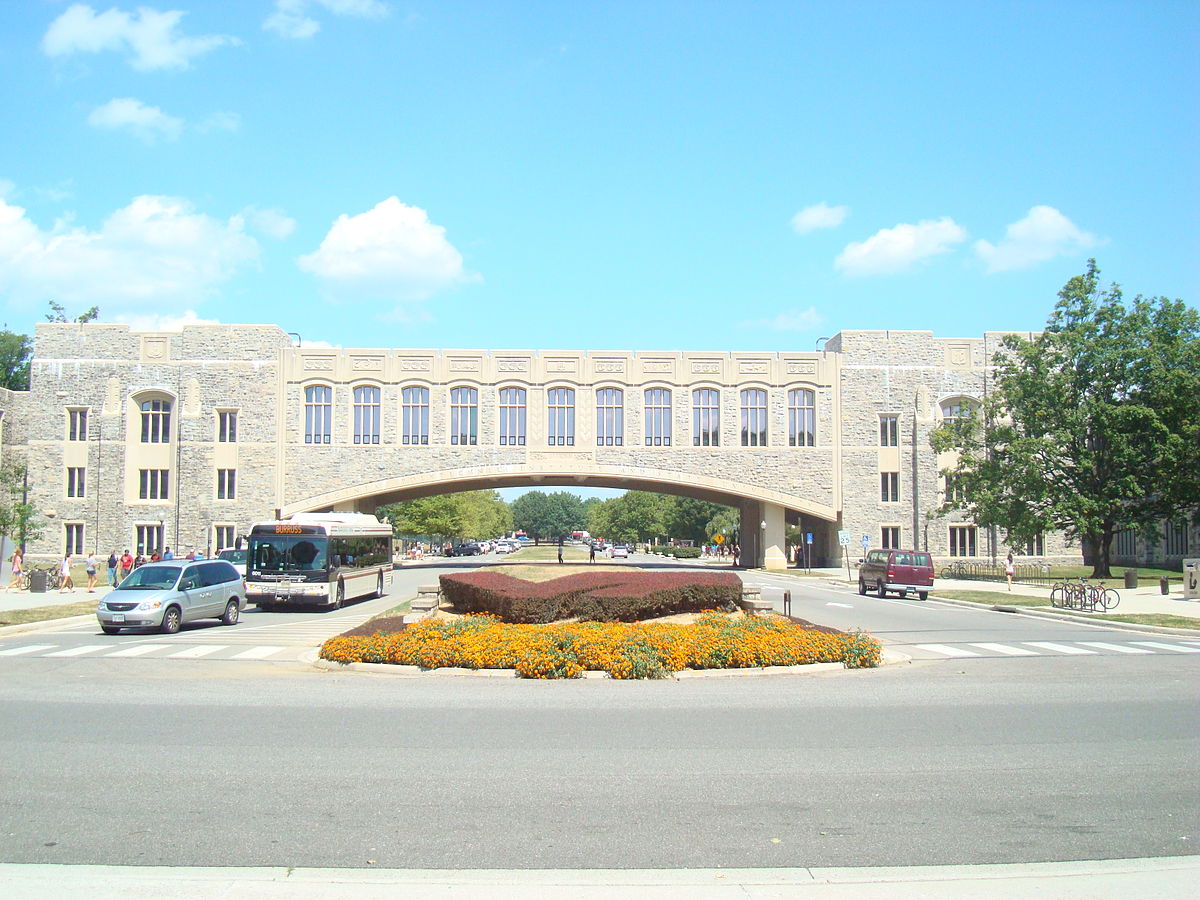 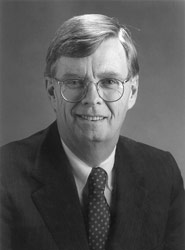 In September 1996, a virtual groundbreaking ceremony was held for the Advanced Communications and Information Technology Center (ACITC). Construction on the three-story, 149,651-square-foot building was completed in 2000 at a cost of $26,948,800. The hall was dedicated the very same year and renamed in honor of Paul Ernest Torgersen, head of industrial engineering (1967–70), dean of engineering (1970–90), president of the Corporate Research Center (1990–94), and 14th president of Virginia Tech (1994–2000).

A well-respected figure, Torgersen is known for leading the engineering program to national prominence and for his efforts to rebuild financial resources and technology leadership. He was a Fellow of the Institute of Industrial Engineers and the American Society of Engineering Education. He received numerous honors, including two Sporn teaching excellence awards, the Frank and Lillian Gilbreth Award, ASEE’s Lamme Medal, and was named Virginia’s Engineering Educator of the Year in 1992. As dean and president, he signed 62,191 diplomas.

Torgersen Hall was planned to accommodate the development of a plan to incorporate new research technologies to promote research, teaching, and learning. The facility houses observation rooms that double as control rooms during lecture broadcasts and distant-learning demonstrations, technology- and media-enabled "study courts" that also serve as pre-function areas for a 300-seat auditorium, and an electronic reading room. Additionally, the structure includes 30 miles of fiber-optic and 75 miles of copper cable. Most of the building consists of offices and laboratory space.

Connecting the hall to Newman Library is Torgersen Bridge, the most distinctive part of the building. The enclosed arch spanning Alumni Mall is the location of the electronic reading room, which offers seats for visitors in a comfortable atmosphere lent by the cherry wood decor and couches.