Burruss Hall is the main administration building on campus. It consists of the original building, completed in 1936; a west wing and rear addition, built in 1968; and an east wing, added in 1970. It also contains a 3,003-seat auditorium where events such as commencement, presidential speeches, concerts, and art shows are held. Additionally, Burress houses facilities for the College of Architecture and Urban Studies. Originally known as the Teaching and Administration Building, this hall was renamed in honor of Julian Ashby Burress, the eighth president of the University. 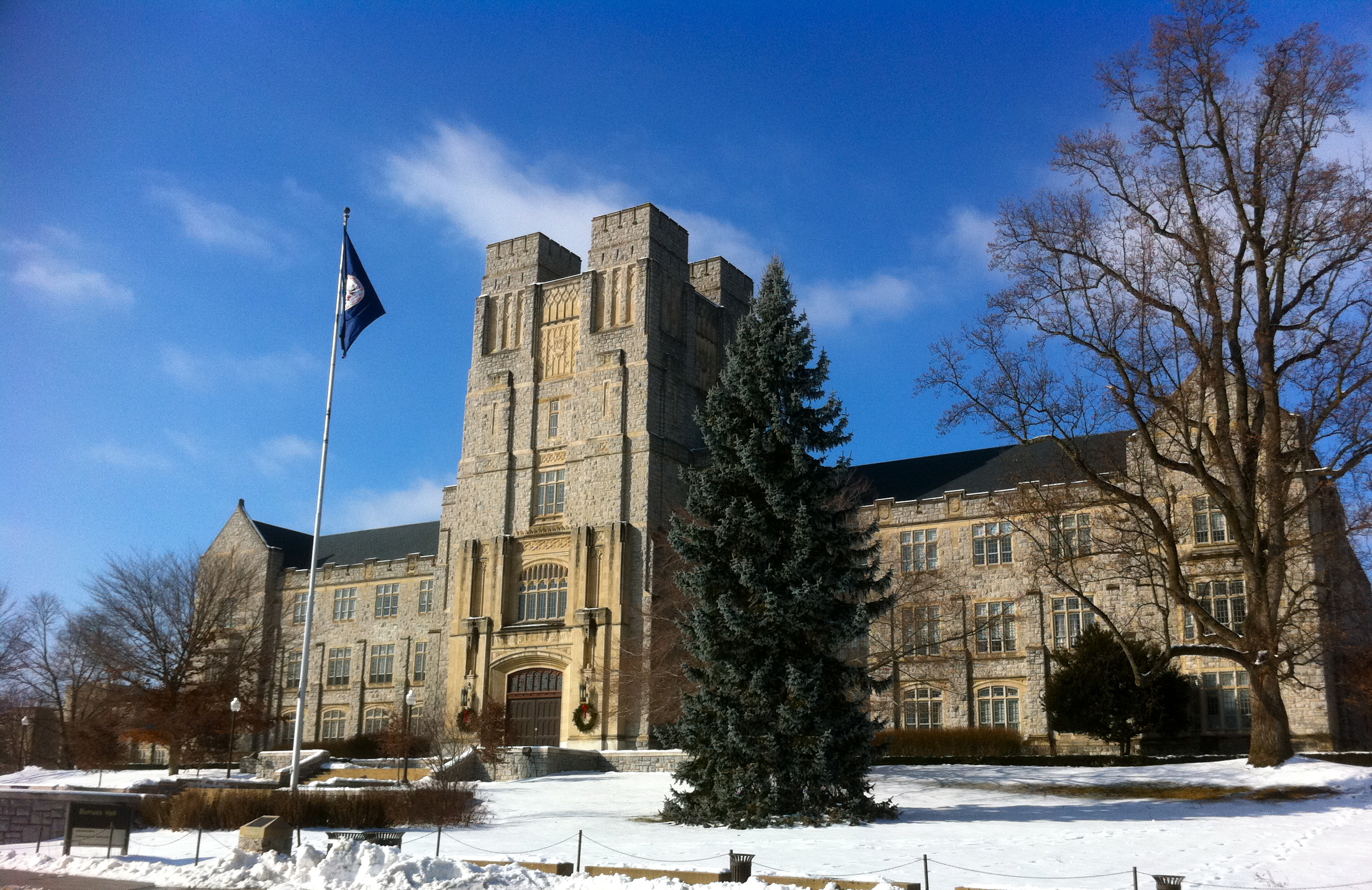 View of Burruss from the Drillfield; image by EpicV27 - Own work, GFDL, https://commons.wikimedia.org/w/index.php?curid=3497173 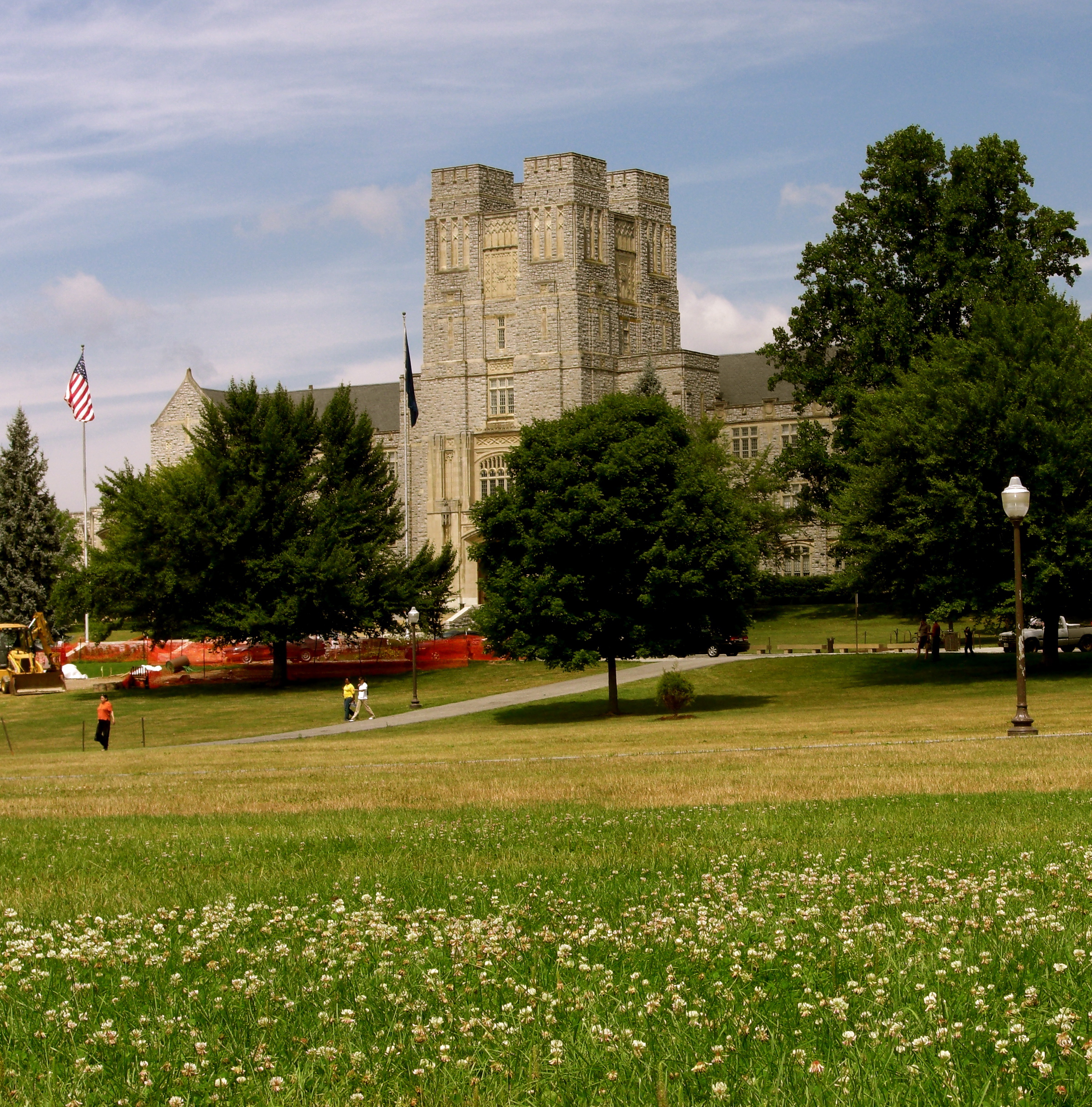 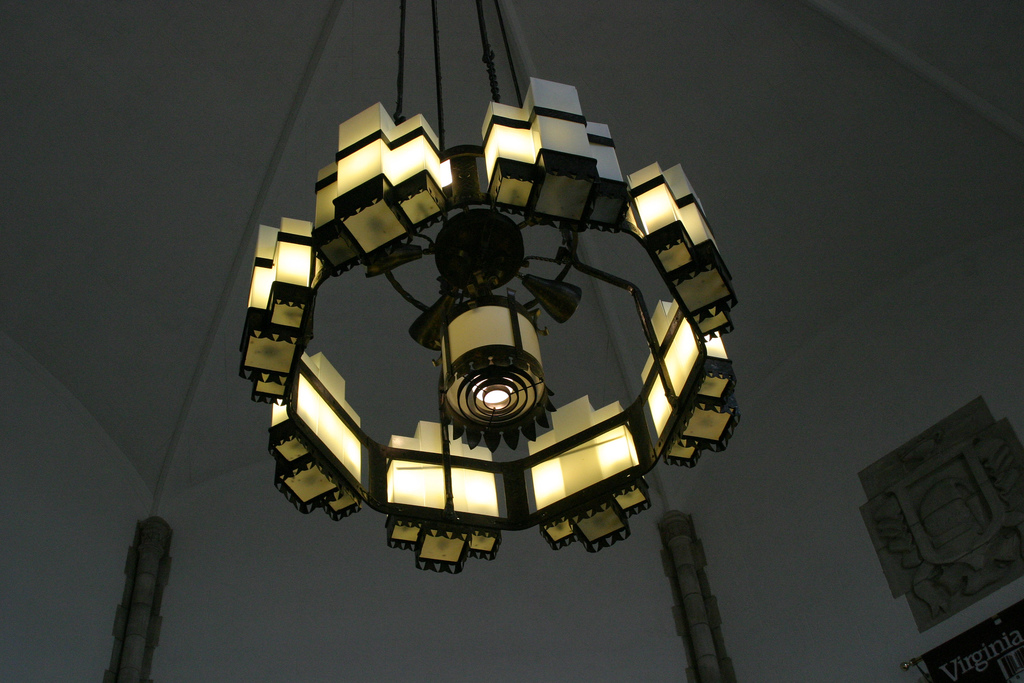 Burruss Hall, located near Virginia Tech's Drillfield, was originally called the Teaching and Administration Building. The original 77,080-square-foot structure was completed in June 1936 for a cost of $428,404. The cornerstone was laid at the 1935 commencement ceremony. In 1968, it received a west wing and rear addition; the east wing was built in 1970. An electronic carillon, costing $28,000 was installed in 1958 and dedicated during that year's homecoming ceremony.

Today, the structure encompasses 158,221-square-feet and serves as the main administration building on campus. In addition to administrative offices, the first two floors of Burress were renovated in 2007 to house interior design and landscape architecture offices, studios, and classrooms for the College of Architecture and Urban Studies. Burress Hall also contains a 3,003-seat auditorium where important events such as commencement, presidential speeches, concerts, and art shows are held. The first commencement ceremony in Burress took place in June 1936.

Burruss takes its name from the eighth president of the university, Julian Ashby Burruss (served 1919 to 1945), in honor of his 25th year in office. In 1920, President Burruss changed the university's policy to allow women to enroll as full-time students and reduced the four-year military requirement for male students to two years. These changes set the stage for a larger civilian student body. Burress also organized a chapter of Phi Kappa Phi, tested off-campus living, brought athletics under the purvue of college authorities, and established the Engineering Experiment Station and Engineering Extension Division.