The Islamic Center of Southern California is one of the largest mosques in southern California. It was founded in the early 1950s and originally located in a rented building. At that time, there were not many Muslims living in the area and those who were were mostly students attending the various colleges in the greater Lost Angeles area. This changed in 1964 when Congress passed a new immigration law that allowed people living in Middle Eastern countries and elsewhere to come to the United States. As a result, the Muslim population in Los Angeles began to grow (and those that were here applied for permanent residence). To accommodate the influx of new Muslims, the center purchased a building on City Terrace Avenue in the latter half of the 1960s. In 1969, the center held its first Eid prayer. The center moved to its current location in the second half of the 1970s.

The Islamic Center of Southern California is among the largest mosques in the state. 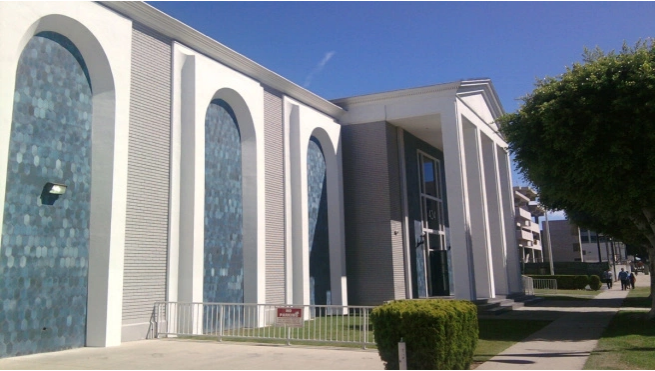 "About Us." Islamic Center of Southern California. Accessed February 13, 2017.
http://www.icsconline.org/aboutus.