The Lyric Theatre is a movie house located in Downtown Blacksburg, Virginia. This beloved Art Deco landmark, which opened in 1930, was one of the first theaters in Virginia to screen "talkies". Since 1998, the Lyric has operated as a not-for-profit movie theater and community center. It hosts live performances, presents feature films, and encourages residents to partner with or rent the venue for community events. 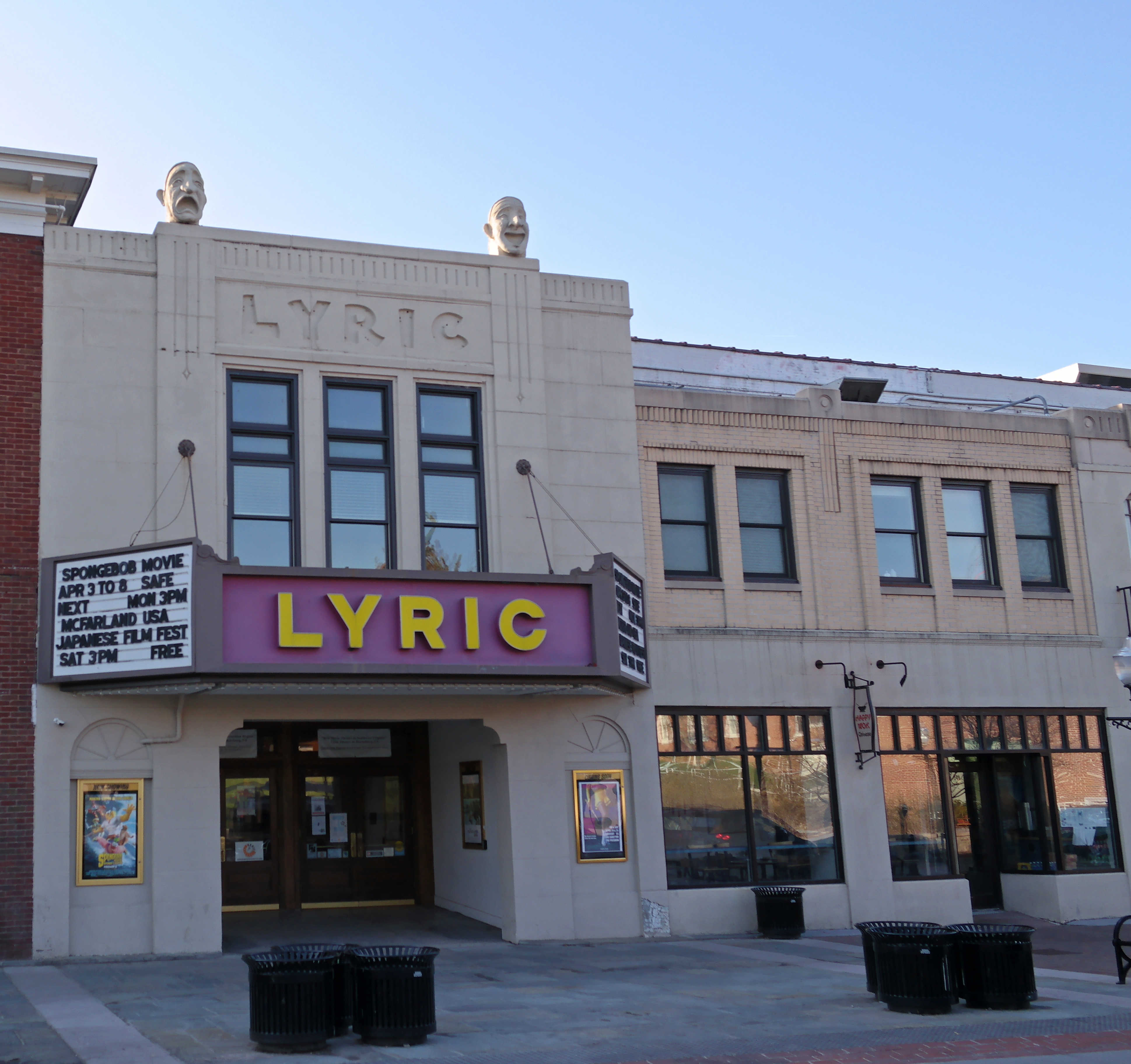 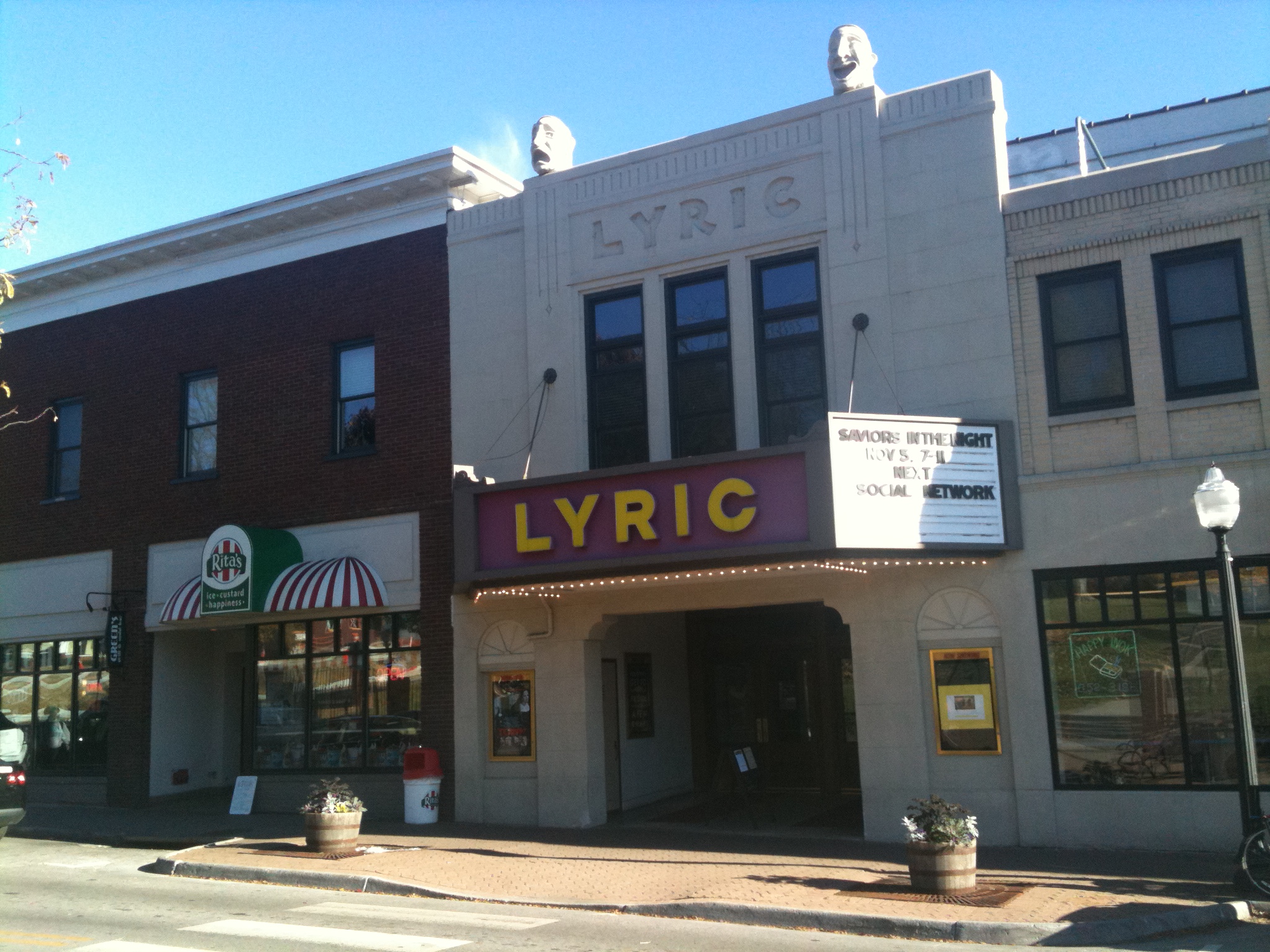 The Lyric Theatre is a historic movie house and community center in Downtown Blacksburg. It is located on College Avenue, across the street from Virginia Tech's main campus. The Lyric opened on April 17, 1930. At the time, it was one of the few movie houses in the state that screened "talking pictures".

Since 1998, the Lyric has operated as a not-for-profit movie theater and community center. Throughout the year, it offers independent and foreign films on a weekly basis, as well as the Live At The Lyric series (a variety of live music, theater, and other events). The venue is also home to year-round educational programs, including conferences, academic lectures, theater and video camps, and cinema events presented by Virginia Tech's School of Performing Arts.

Designed by Roanoke architect Louis Phillipe Smithy, the Lyric was constructed in 1929. Architecturally, it is a blend of the Art Deco and Spanish Colonial Revival styles. A brick Moderne commercial/office block with stone trim screens the auditorium and incorporates the stone-faced entry pavilion, which is faced with stone and emblazoned with a marquee. The building's facade is distinguished by two concrete theatrical masks (Comedy and Tragedy). It has a seating capacity of 477.

The Lyric Theatre is one of 137 contributing structures (and 2 contributing sites) within the Blacksburg Historic District in Montgomery County. The district, which encompasses an area of 72 acres, includes commercial, residential, and institutional buildings in a variety of architectural styles. Blacksburg's Historic District was designated a Virginia Historical Landmark in 1989 and added to the National Register of Historic Places in 1991.