Established in 1869 by immigrants from Europe, Adas Israel Congregation is Washington D.C.'s oldest conservative Jewish congregation. The congregation has its origins in a group that met for worship in the loft of a carriage factory. When it established its first synagogue in 1876, President Ulysses S. Grant attended the dedication. It is a vibrant, diverse community that is active in social issues and many members are leaders of local community organizations. Several prominent American and foreign leaders have addressed the congregation including Martin Luther King, the Dalai Lama, Golda Meir, and Presidents Obama, Nixon, and Kennedy. The congregation's current home dates to 1951 and is the third synagogue location. 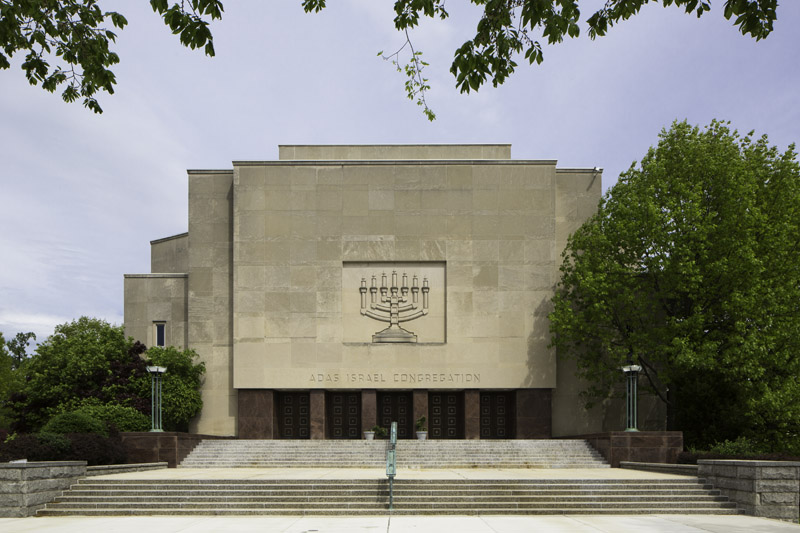 Adas Israel is the oldest conservative Jewish congregation in the capital. "Adas" means congregation or community, and its congregants are part of the Klal Israel, or Jewish people. The original congregants gathered in a loft above a carriage factory near the U. S. Capitol building. They later joined the conservative movement. When the congregation dedicated its first permanent structure at 3rd and G Streets NW in 1876, President Ulysses S. Grant attended.