This building was constructed in 1911 to first serve as a branch building for the American Chicle Company, a chewing gum company based in New Jersey. New Orleans was chosen for its prime location to markets in South America. Until its closure in 1959, the building also housed paint company, a box company, and others. In 2005, it was reopened, renovated, and housed various offices. Now it is the headquarters to the Landis Construction Company. 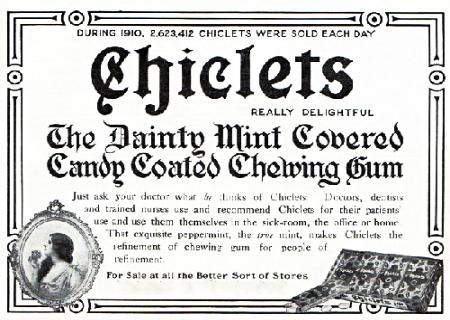 The building in 1959 after it closed down 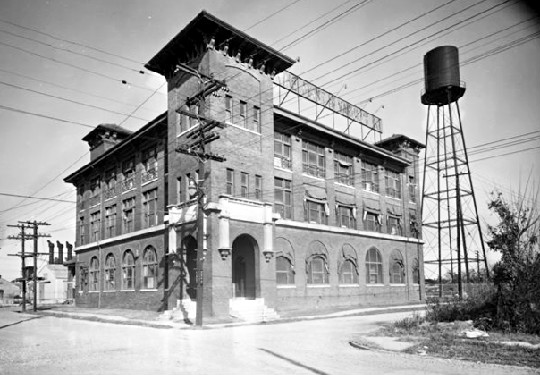 Circa 1915. These women are operating the factory's gum-wrapping machine 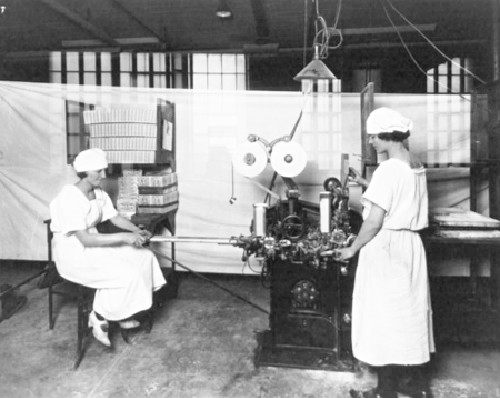 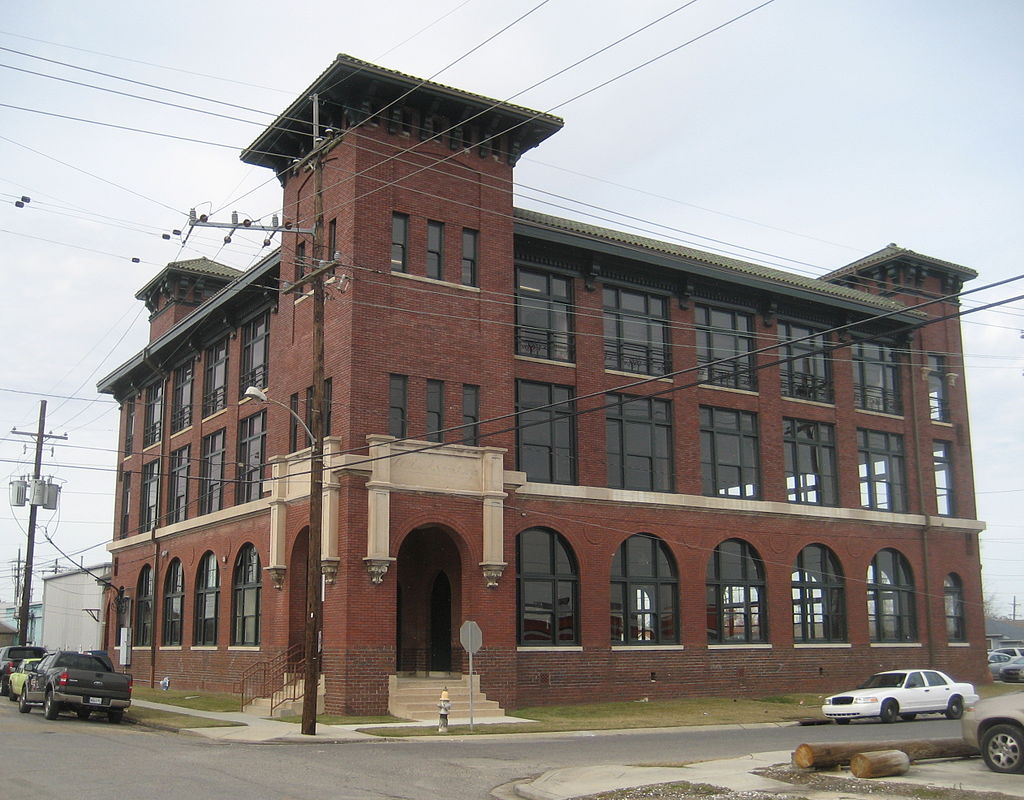 The history of chewing gum dates back to ancient natives, such as the Aztecs, as well as ancient Greeks, and New Orleans' history is strongly tied to sugar and as a shipping port; the result of those two histories are intertwined with the arrival of the American Chicle Company to New Orleans in 1911.

The legacy of sugar in New Orleans pre-dates the War of 1812, but sugar production in the years after that war helped create a population boom and tremendous wealth to exist in New Orleans. Much of that predicated on the ability to obtain slaves -- slave work on sugar plantations throughout the Western Hemisphere was incredibly arduous, if not deadly. Louisiana also produced copious amounts of cotton, and New Orleans also served as a major shipping port, second only to New York by the time of the Civil War.1

The Civil War changed the economic model enjoyed by wealthy, white New Orleans residents, but the sugar trade did begin to organize after the war was over. The major difficulty lie in labor. By the turn of the 20th century, New Orleans looked for new ways to help its once booming sugar industry,  and chewing gum was deemed to be a favorable method with which to do so. 2

Chewing gum history pre-dates the discovery of the "New World," notably in Latin American regions where Aztecs used sap from trees to make gum. In the U.S., the art of making chewing gum evolved to include the addition of licorice and sugar, which made helped make it popular. In addition, the clever marketing and business sense by William Wrigley led to the formation of Wrigley Gum in the 1890s, paving way for Americans' desire for gum. 3

Indeed, the formation of the American Chicle Company in 1899 included a financial report that it enjoyed capital worth more than $9 million (1899 value).  This boom would not stop with the dawn of a new century. From 1900 to 1909, Americans increasingly desired sugary foods, including chewing gum. Thus, New Orleans, a former hotbed of sugar production and a major port city with access to Latin America, found chewing gum a perfect way to take advantage of its sugar history and American's desire for sugar and gum.4

The American Chicle Company built a branch of its business in New Orleans in 1911, and that operation remained in the building until 1959.  After the gum factory closed, the building housed a box factory and an automotive parts warehouse. Added to the National Register of historic places in 1988, it was damaged in New Orleans' most recent, significant historical event -- the 2005 Hurricane Katrina and its levee disaster. One of the reasons sugar flourished in the region was the bountiful access to water because of the many rivers and its existence below sea level. As such, levees were necessary and those failed in 2005.5

While many buildings remain damaged from the Hurricane, even more than ten years removed from the event, the Chicle building was refurbished as an office building in 2008-2009, and now houses the headquarters of Landis Construction Company.

The American Chicle Building is more than just a chewing gum factory, it's a monument to a history of chewing gum that dates back thousands of years, sugar and slave trade in New Orleans, its existence as a port city, and Hurricane Katrina -- a complex historical event in of itself.

3 Jennifer P. Mathews, The chewing Gum of the Americas, from the ancient Maya to William Wrigley, (Phoenix: University of Arizona Press, 2009), 1-4.