Cottrill’s Opera House, also known as Sutton Theater, dates back to 1894. The original Opera House was destroyed in a fire seven years after its completion. Saloon owner Hiram Cottrill built this theater in its place and sold the building to the Sutton family in 1915. The family operated the theater until the 1970s. The building has served a variety of purposes in recent decades, and preservationists and community groups in Tucker County are working to restore the building. 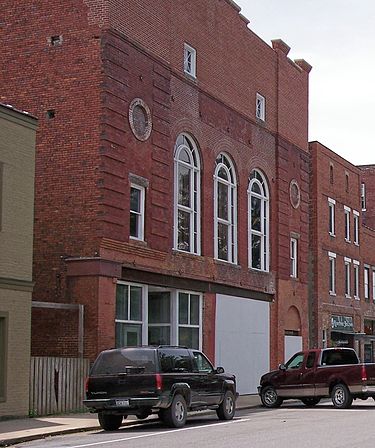 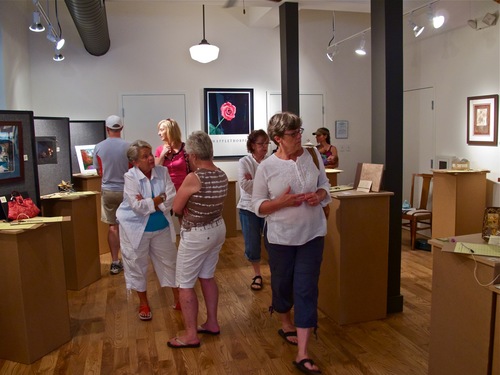 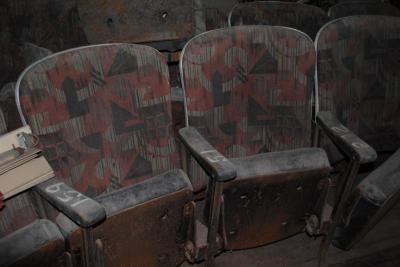 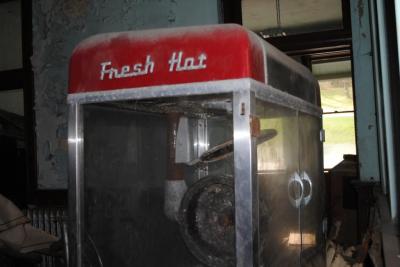 Cottrell Theater in the early 1900s 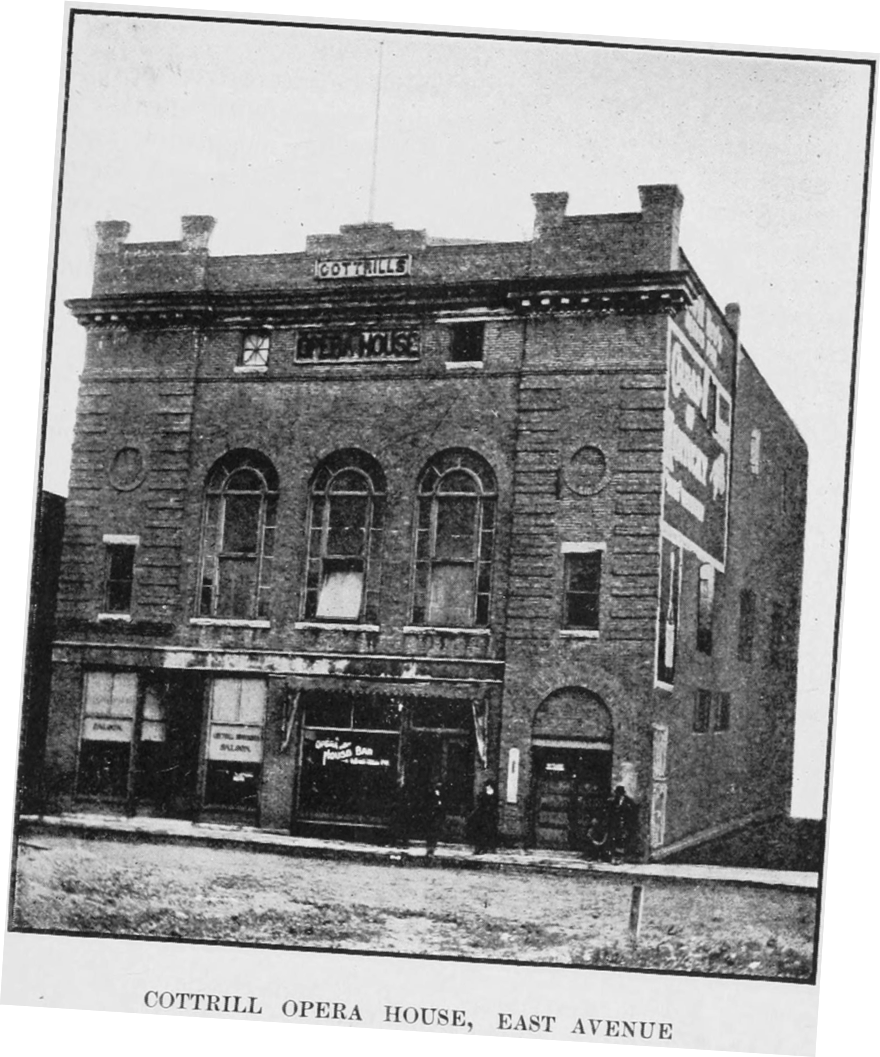 On November 12, 1901 a fire destroyed the city's original Opera House, along with eight other two-story buildings. In 1902, saloon owner Hiram Cottrill rebuilt the Opera House with the help of the Clarksburg, West Virginia architectural firm Holomboe & R.C. Lafferty. The new fireproof Renaissance Revival building featured a high façade that was designed to appear as if the entire building was four stories tall. The interior includes a large auditorium with balcony seating to better accommodate live performances.

The Opera House was home to a wide range of entertainment such as vaudeville tours, concerts, recitals and dramatic readings from authors and actors. Jack Benny, George Burns and Gracie Allen performed on the stages of Cottrill’s Opera House. Tucker County also used the building for community dances, weddings, and political meetings.

Around 1915 Cottrill’s Opera House was sold to the Sutton Family. It was then renamed the Sutton Theater. Under new ownership, the Opera House became a theater with ‘moving pictures’. It later housed stores, barber shops and apartments.

Thomas County’s population declined significantly, which led to a decline in attendance at the Theater. Additionally, television became popular and contributed to the Theater’s reduced role in the community. In 1972 the Sutton family closed the Theater’s doors. From 1927 until 1977 St. Thomas Aquinas Catholic Church managed the site. In the 1980s until early 2000s, different groups used the auditorium for live performances. Cottrill's Opera House was listed on the National Register of Historic Places on August 29th, 1979 by the Alpine Festival, a local group in Thomas.

Throughout the years the Theater has seen wear and tear such as water damage and snow loads resulting in roof problems. Recently groups such as Alpine Festival, Alpine Heritage Preservation and Thomas Commercial Historic District have raised funds to restore the building. Tucker County has joined in the efforts to restore the Opera House. The final reconstruction is to include a 425 seat state of the art theater (George, Elaine). It will function as a ‘center of cultural and civic activities’.

Tours are available by contacting cottrillsoperahouse.com