The WVU Core Arboretum was established in 1948 when West Virginia University purchased the land to expand the school’s campus. It encompasses 91 acres of forest and 3 miles of foot trails. It is also part of the 19-mile Rail-to-Trail that runs from downtown Morgantown to Reedsville, West Virginia. The Core Arboretum is managed by the WVU Biology Department and is located along Monongahela Boulevard next to the WVU Coliseum. These parklands and trails are open everyday from dawn until dusk. The Best College Reviews lists the Core Arboretum in the top 50 "Most Beautiful College Arboretums." 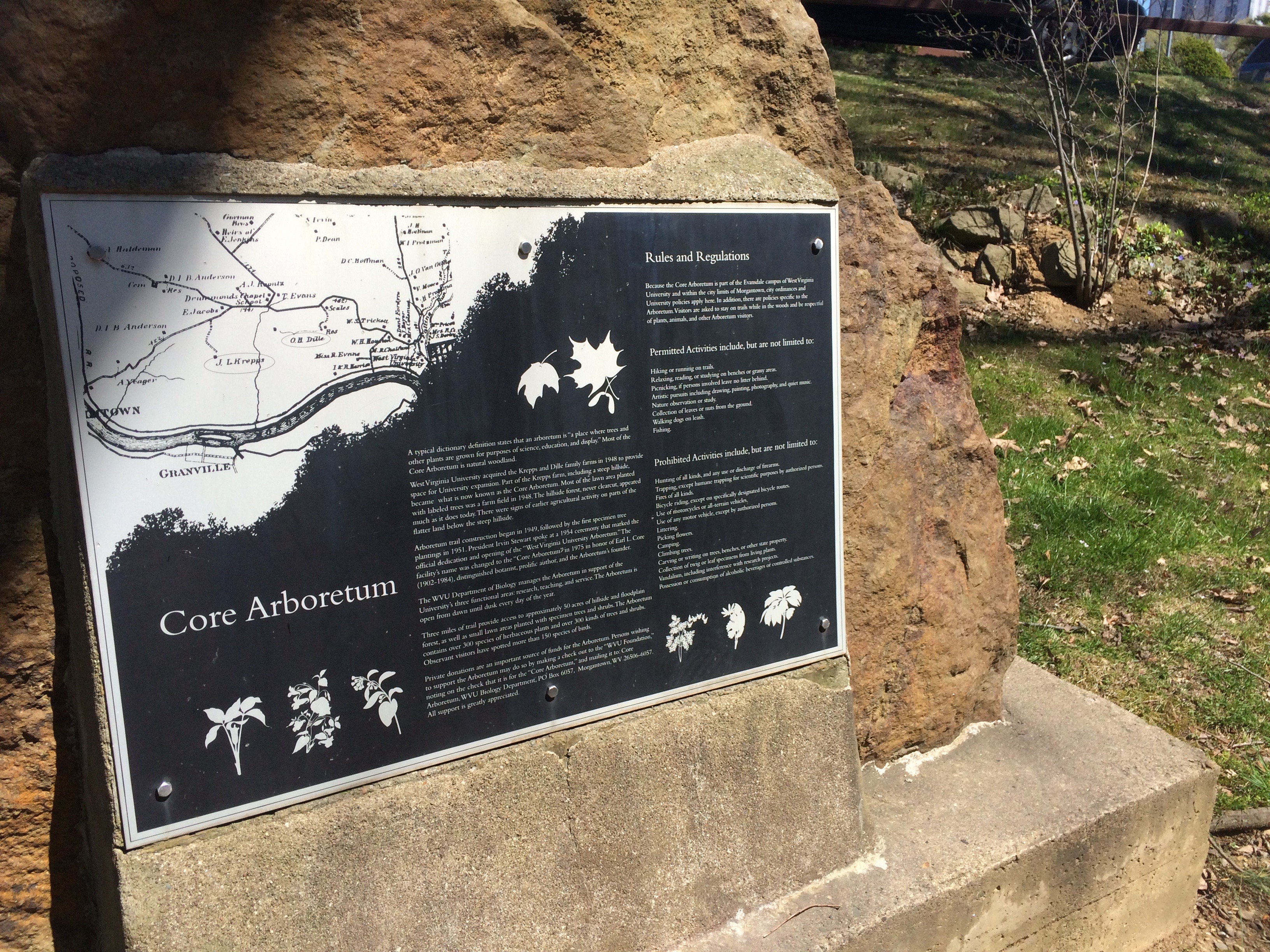 Virginia bluebells can be found blanketing the lower portions of the Core Arboretum near the Rail Trail. 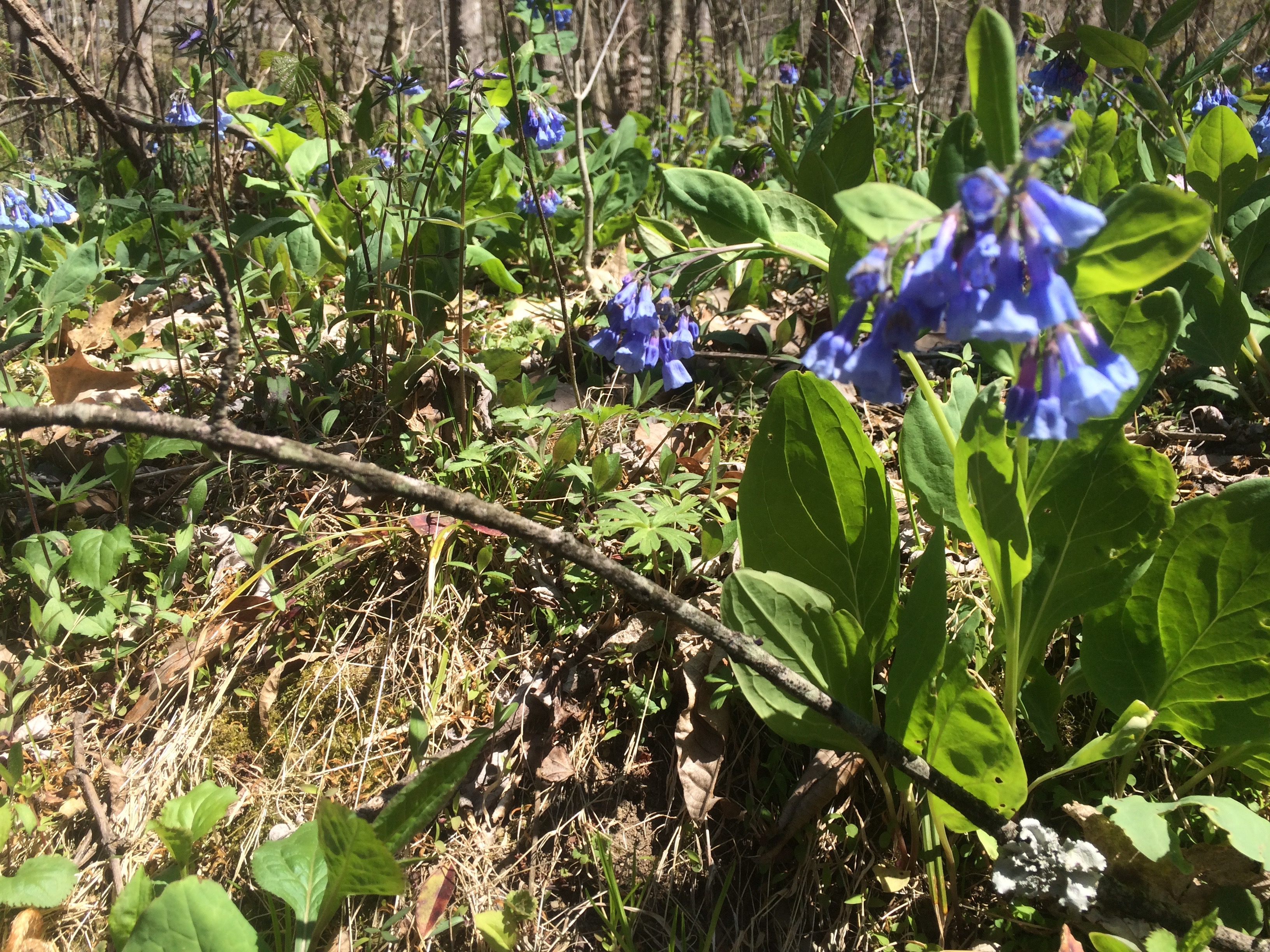 Phlox are a five-petaled spring flower that grow in clusters. 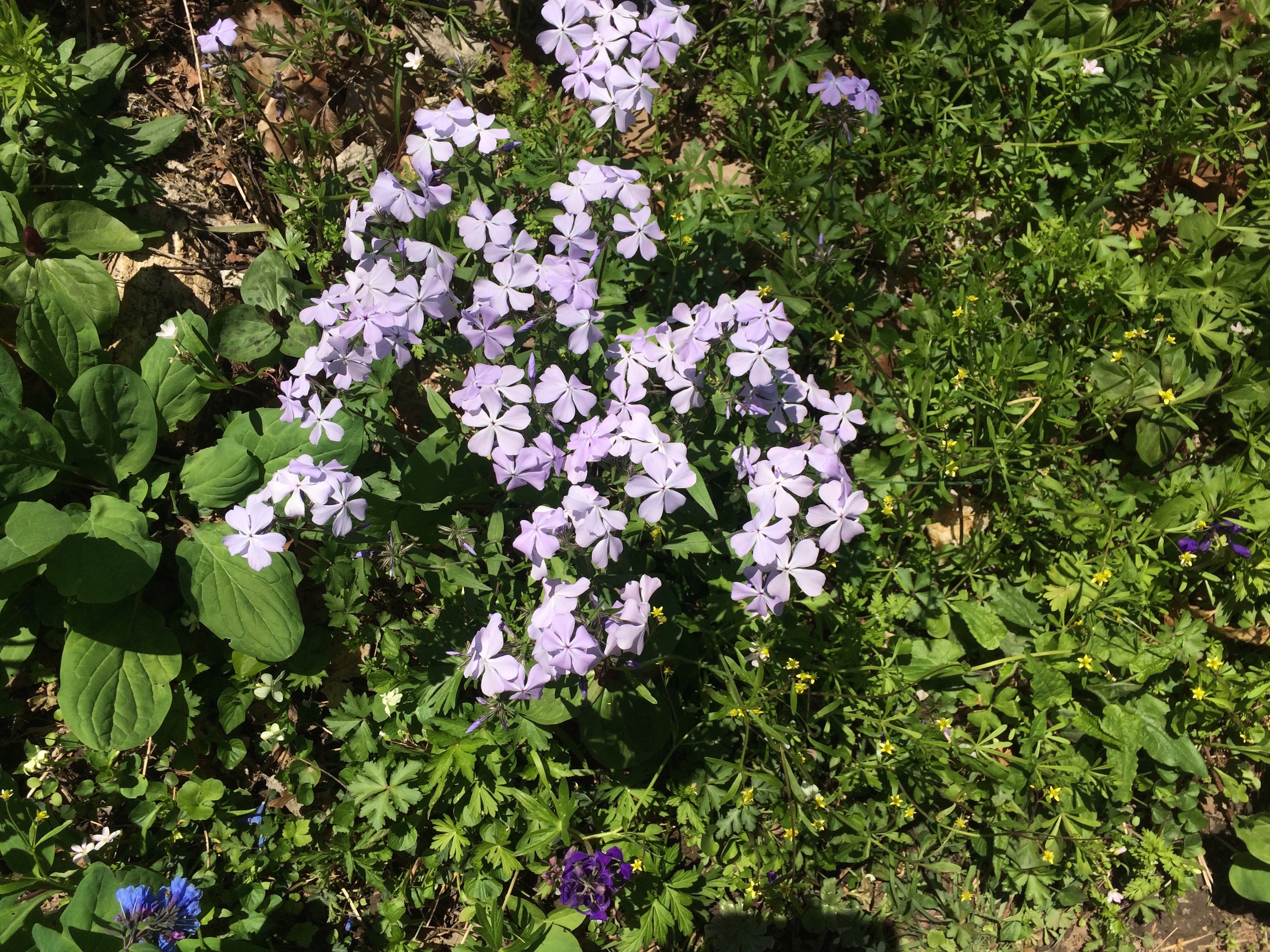 Trail at the arboretum 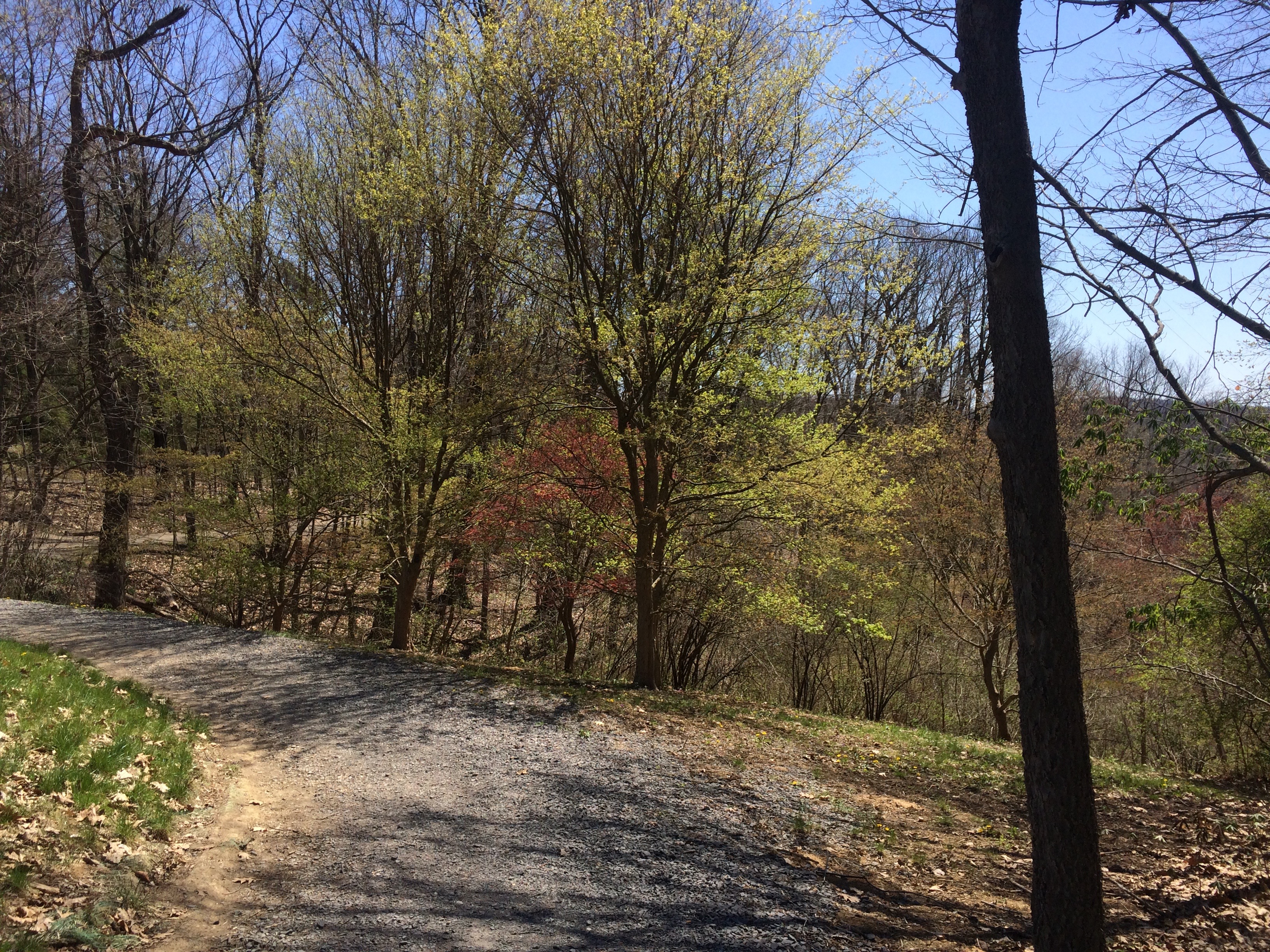 Foot bridge at the arboretum 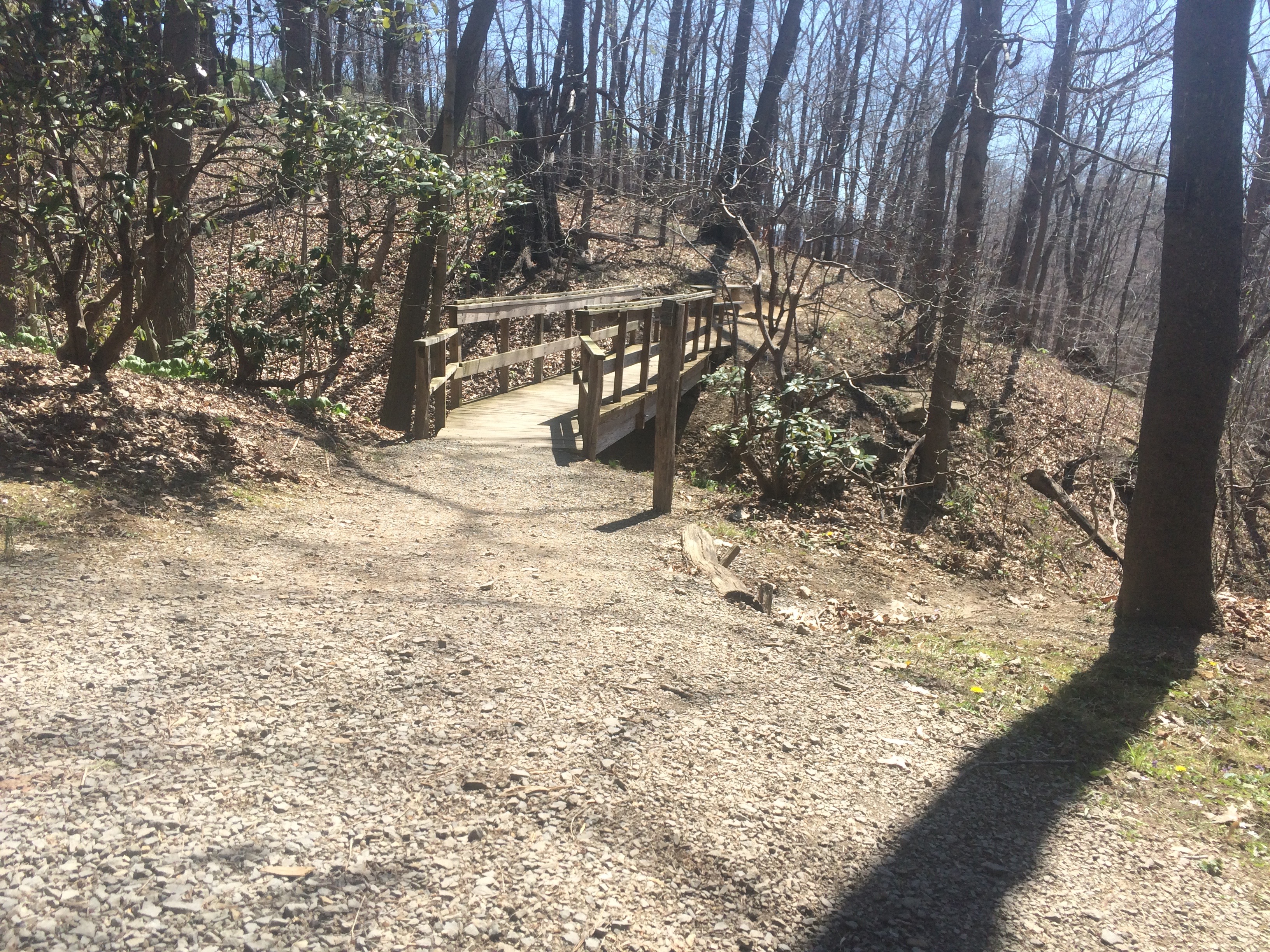 One of the many benches at the arboretum 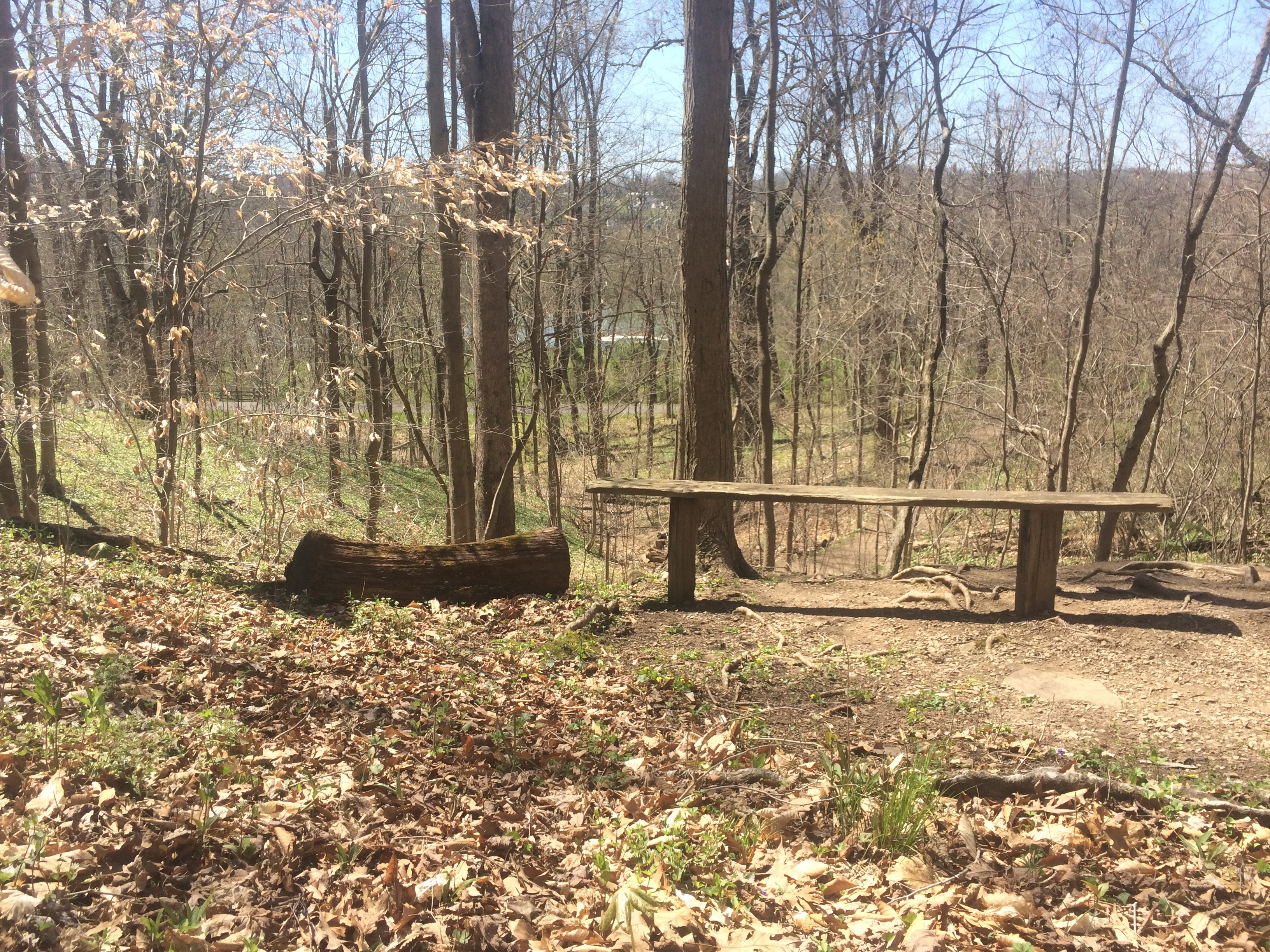 Volunteer events such as "Work Day Wednesdays" help get the community involved with caring for this precious natural resource. 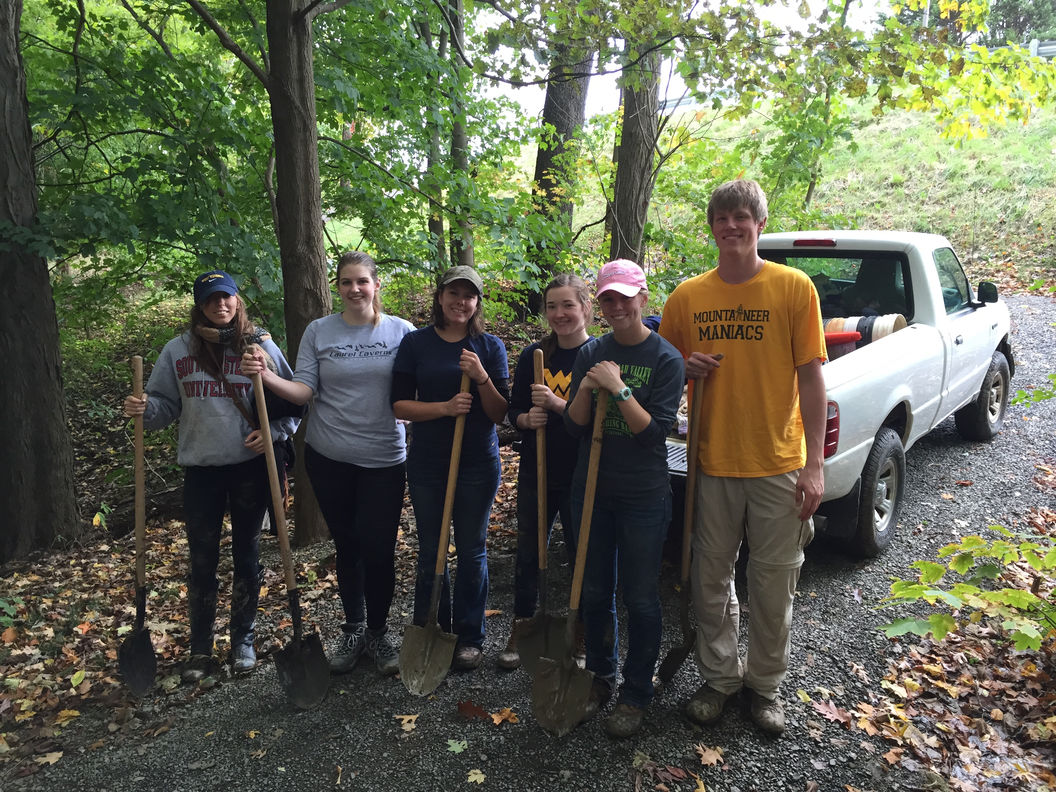 The Core Arboretum owes its founding in large part to the WVU Biology Department, specifically biologist Earl Core.  In the immediate postwar era, West Virginia University doubled in enrollment and put pressure on administrators and city planners to configure how the University would grow. Their solution was to acquire farmlands that later became the Evansdale campus.1 The Biology Department and Dr. Core asked the University to set aside this area as it was already being used as a research and teaching space by the department. Much of this land was preserved, old growth forest due to the steep, 200-foot elevation drop that would have been impossible to farm. Originally the arboretum included the land that is now occupied by the WVU Coliseum, Dick Dlesk Soccer Stadium, baseball fields, and several indoor training facilities used by different WVU Teams. Today, the 91 acres of forest within the Core Arboretum is home to a wide variety of plants and animals indigenous to the region, as well as some trees that are over 200 years old.

The arboretum is famous for its annual Wildflower and Bird Watching Walks that take place every spring, where you can see over 40 different species of flowers as well as over 70 different kinds of birds. The arboretum also hosts a Pawpaw Festival every fall. In addition to these events, the arboretum boasts hiking trails and beautiful scenery that can be enjoyed in all seasons.

Oral history, derived from interviews with the Director of the Arboretum, Zach Fowler, in November 2016.

Every day, dawn until dusk