Winchester, Virginia is known for its rich Civil War history and as being the apple capital of Virginia. Winchester is also home to the Patsy Cline Historic House where country music legend Patsy Cline called home. Cline was born Virginia "Ginny" Patterson Hensley in 1932 in Winchester Memorial Hospital. 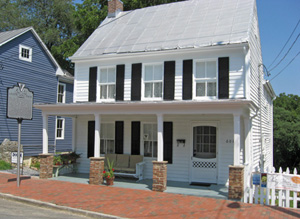 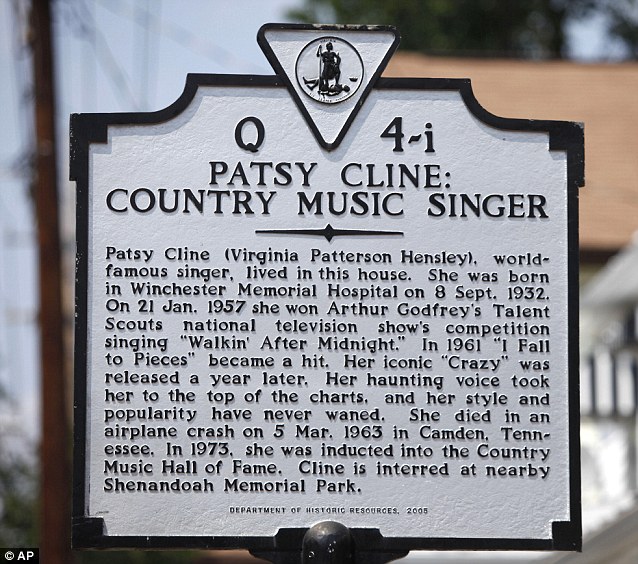 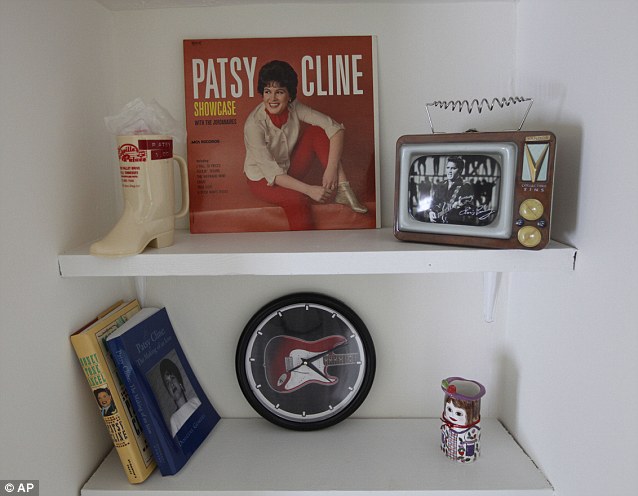 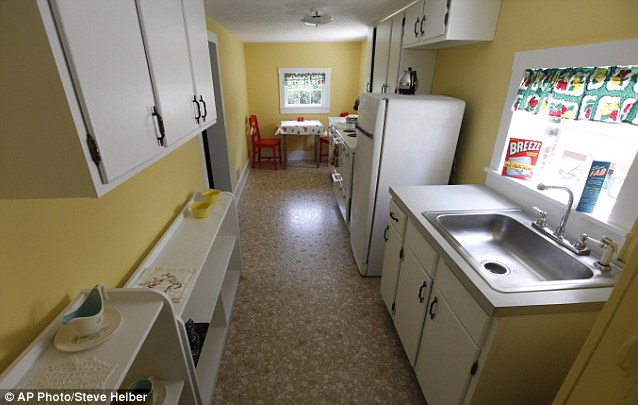 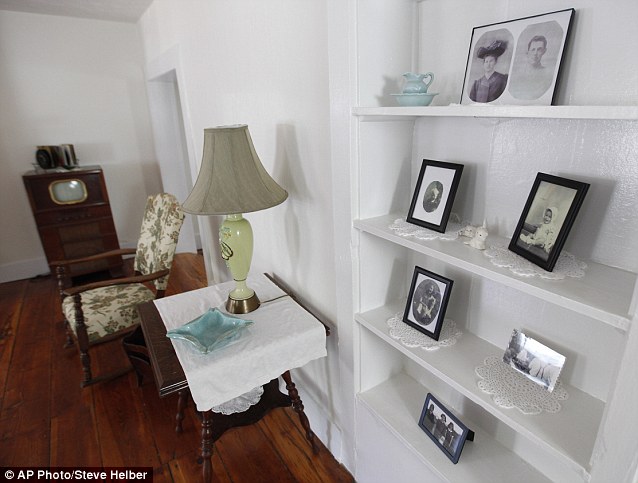 The Patsy Cline Historic House was constructed in the late 1800s and was originally a log home. Cline resided here from age 16 until age 21 (1948-1953) after she married her husband, Gerald. Cline worked in drug stores and at a bus depot while trying to start her singing career. She would perform in front a few thousand people at stock car races to practice and get noticed. She began gaining notoriety and success performing on radio shows and a tv show in Washington D.C. "As her songs began to rise up the Billboard chart, her husband grew envious and refused to be a husband who remained in the home, so the couple divorced in 1957."1 She remarried to Charles Dick and soon moved to Nashville, Tennessee. Cline would go on to perform at the Grand Ole Opry, win numerous country music awards, and eventually be the first solo female artist inducted in the Country Music Hall of Fame. In 1963, she was flying home from Kansas City, Missouri when her plane crashed and her life and flourishing music career ended.

The organization in charge of the renovations to the Patsy Cline Historic House is Celebrating Patsy Cline, Inc., or CPC. The CPC's mission statement is "To Preserve and Perpetuate the Legacy of Patsy Cline and Her Music."  The non-profit organization raised approximately $100,000 to restore the house to 1950, when Cline and her family were residents. In 2005, the Patsy Cline Historic House was registered on the National Register of Historic Places and the Virginia Landmarks Register. The house is featured the New York Times list of exciting planned new museum projects opening in the United States.