This building is East Carolina University's music center. It is the home of East Carolina University's school of music that has roughly 250 undergraduate students and 70 graduate students in the program as of the fall semester 2016. The school is fully accredited by the National Association of Schools of Music and is very active in other national associations. The building was built in 1966 at the price of 1.25 million dollars. The building has a gross square footage of about 58,950, in that includes private practice rooms, a conference room, 2 studios, classrooms, couple auditoriums, and the largest music library east of Raleigh. 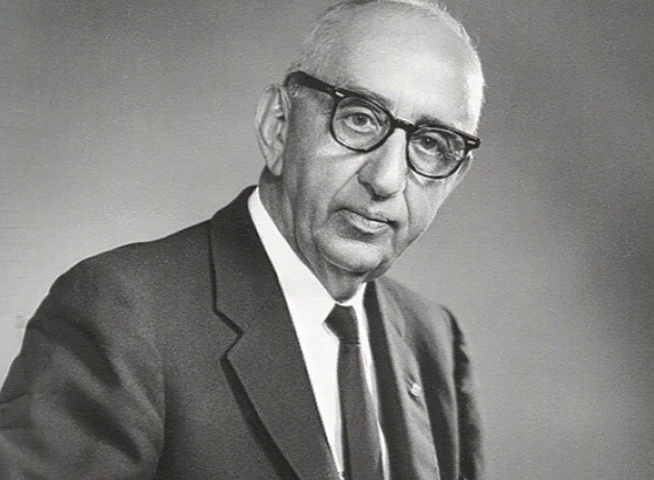 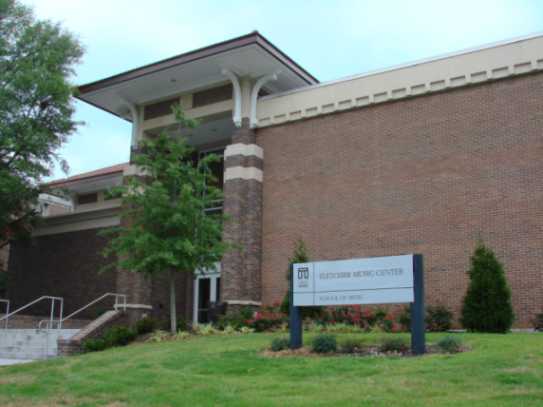 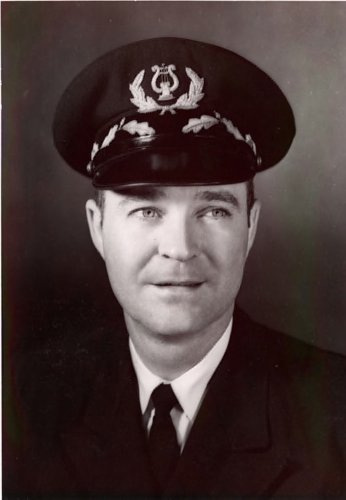 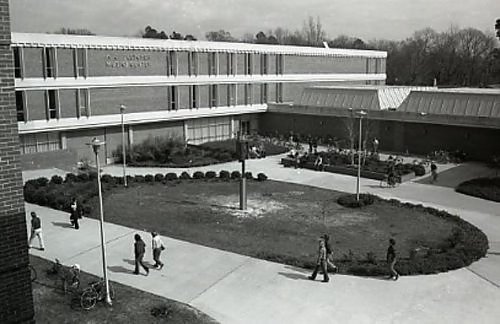 The music building was not always located at A.J. Fletcher Music Center, before the building was erected, the music program used to be located in another building that was formerly a library. As the program grew, the more serious the school became in dedicating a space just for music students that was brand new. In 1966, the building was built by architects at A.G. Odell Jr. and Associates.1

Originally the building wasn’t named after anyone in particular until Leo Jenkins, East Carolina's President (1960-1978), had noticed A.J. Fletcher's accomplishments in the music industry.In 1971, the music building was dedicated to A.J. Fletcher. Fletcher never taught at East Carolina but he had donated money to the university for the music program.2 Fletcher was born in Ashe County, North Carolina and he had attended Wake Forest College and their law school. He was active in many North Carolina special boards and was the editor for Mooresville Enterprise and The Apex Journal. In 1948, Fletcher had founded the the National Opera Company and then in 1955 he founded the National Grassroots Opera Foundation in 1955. Shortly after that he also founded the A.J. Fletcher Educational Foundation in 1961. In addition to creating all of these foundations Fletcher, was also a member of the North Carolina Arts Council, a trustee of North Carolina School of Arts, and the author of "Opera Premier". Fletcher was a recipient of distinguished citation from the National Federation of Music Clubs in 1957. 3

One of the most known East Carolina University's music icons is Herbert L. Carter. Inside the building there is an auditorium dedicated to Carter. Carter served as the band director for several decades and he made a large impact on those that came through the doors of the music school. Before coming to ECU in 1956, Carter served in the military and then went on to study at Columbia University and continued hit studies to Juliard. Carter helped improve the program and started at just two bands in the program and then expanded it to at least six bands during his time. Along with the auditorium in his name, there is also a scholarship in honor of him and his wife that is available to student musicians. 5