The Elliott Coues House, located in the Dupont Circle neighborhood of Washington, D.C., served as the home of the notable 19th Century ornithologist Elliott Coues from 1887 until his death in 1899. Coues is most remembered for his contribution to the knowledge base regarding North American bird life and classification. In addition to his numerous publications, Coues helped to found the American Ornithologists' Union in 1883. Though the house's architecture is not notable, Coues' former residence was added to the National Register of Historic Places and listed as a National Historical Landmark in 1975 because of its connection to the ornithologist. 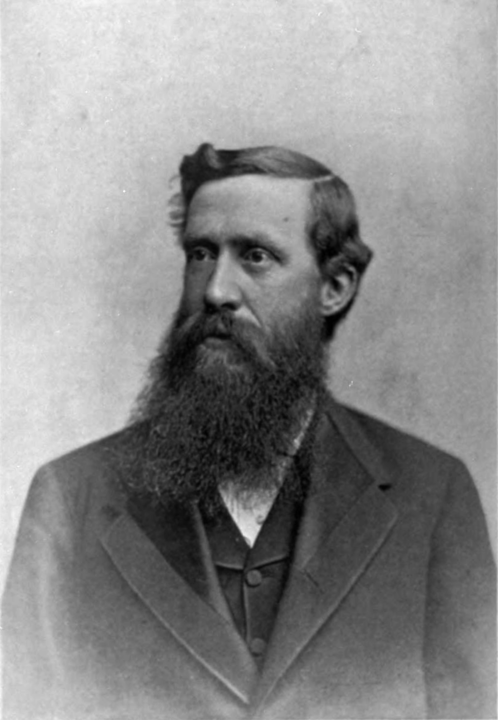 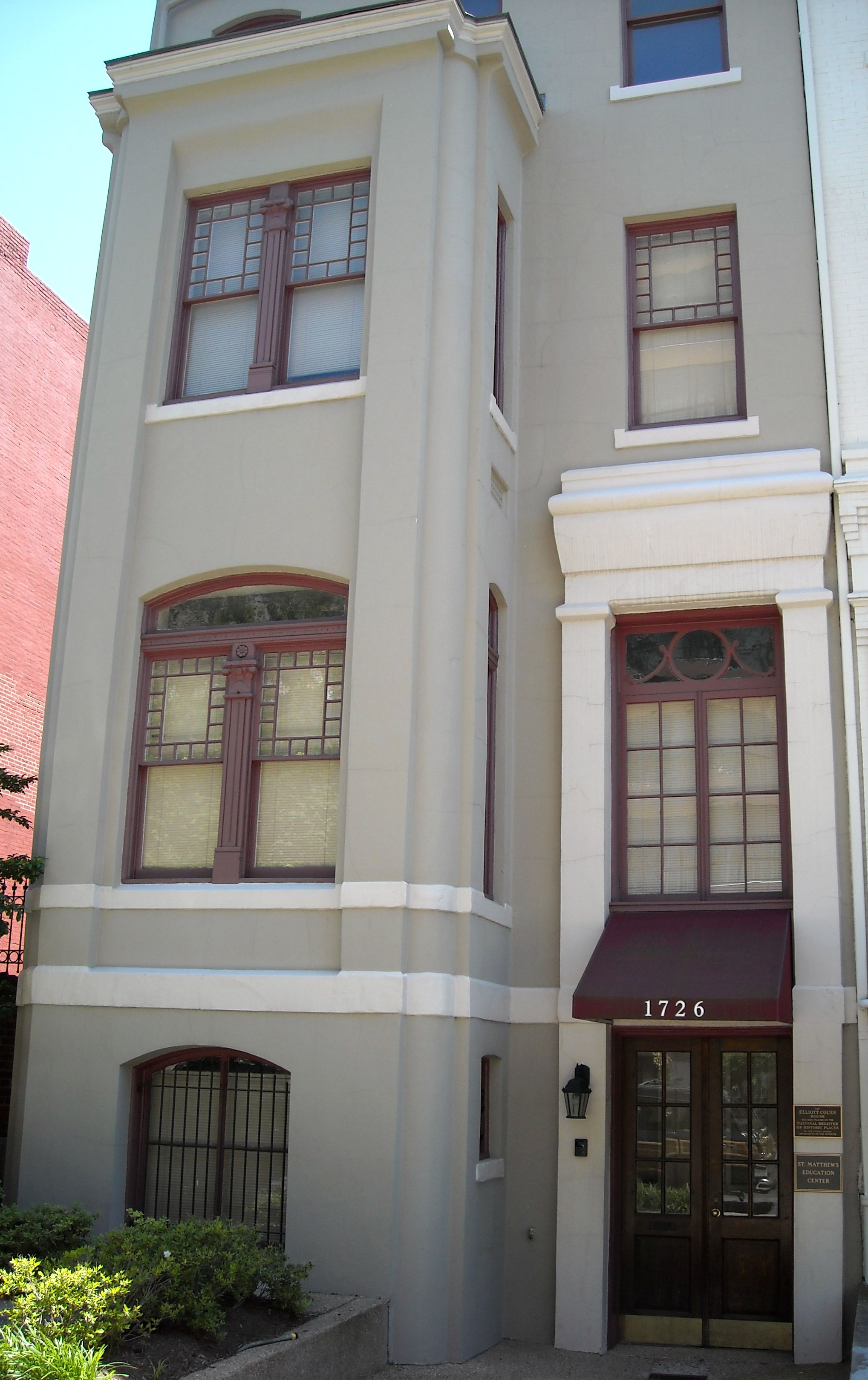 Elliott Coues (September 9, 1842 – December 25, 1899), was an American army surgeon, historian, ornithologist, and author. Born in Portsmouth, New Hampshire, Coues attended college at Columbian University (now George Washington University) in Washington, D.C. Following his graduation from medical school, Coues would go on to serve as a medical cadet and as an assistant surgeon in the army. From 1873 through 1876, Coues worked as a surgeon and naturalist for the United States Northern Boundary Commission. He was secretary and naturalist to the United States Geological and Geographical Survey of the Territories from 1876 to 1880. In 1881, Coues resigned from the army to devote himself to scientific study, though he continued to instruct students at the medical school of his former college until 1887.

Coues is best known for his significant contributions to American ornithology and the study of North American birds. In addition to editing approximately 15 volumes of journals, memoirs, and diaries by Western explorers and fur traders, Cous helped to found the American Ornithologists Union in 1883. His Key to North American Birds (originally published in 1872), promoted the study of ornithology in America. Coues' work had a role in the establishment of trinomial nomenclature in the field. He also did invaluable research in mammalogy, and the Odocoileus Virginianus couesi (Coues white-tailed deer) is named after him. Despite his devotion to science, however, Coues was also fascinated by Spiritualism. He founded the Gnostic Theosophical Society of Washington and, in 1890, became the president of the Esoteric Theosophical Society of America.

The Elliot Coues House in Dupont Circle was added to the National Register of Historic Places and listed as a National Historical Landmark in 1975, on the merits of its role as the residence of this notable ornithologist rather than for any architectural features. Coues lived in this townhouse from its construction in 1887 until his death in 1899.