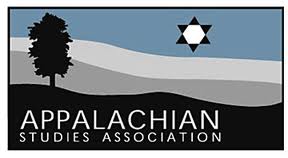 Prior to 1977, Appalachian activism, scholarship, and service manifested itself in many ways, including an initial “Appalachian Conference” in 1970 and a 1976 gathering at Appalachian State University. This meeting brought scholars from a variety of academic disciplines together, and "for the first time,” wrote Appalachian scholar and activist Steve Fisher, “academicians who had felt isolated in fighting the battle for Appalachian Studies…realized that there was a network of people fighting the same battle”