Built as the city's municipal building in 1927, the Royal Gorge Regional Museum educates visitors about the area's history. Exhibits, which are regularly changed, typically feature artwork, dinosaur fossils, films and Native American art and artifacts. The building itself was designed in the Moderne style, which is characterized by classical structure but with a more plain facade. The museum features a fireplace with dinosaur fossils, petrified wood, minerals and a stalactite. 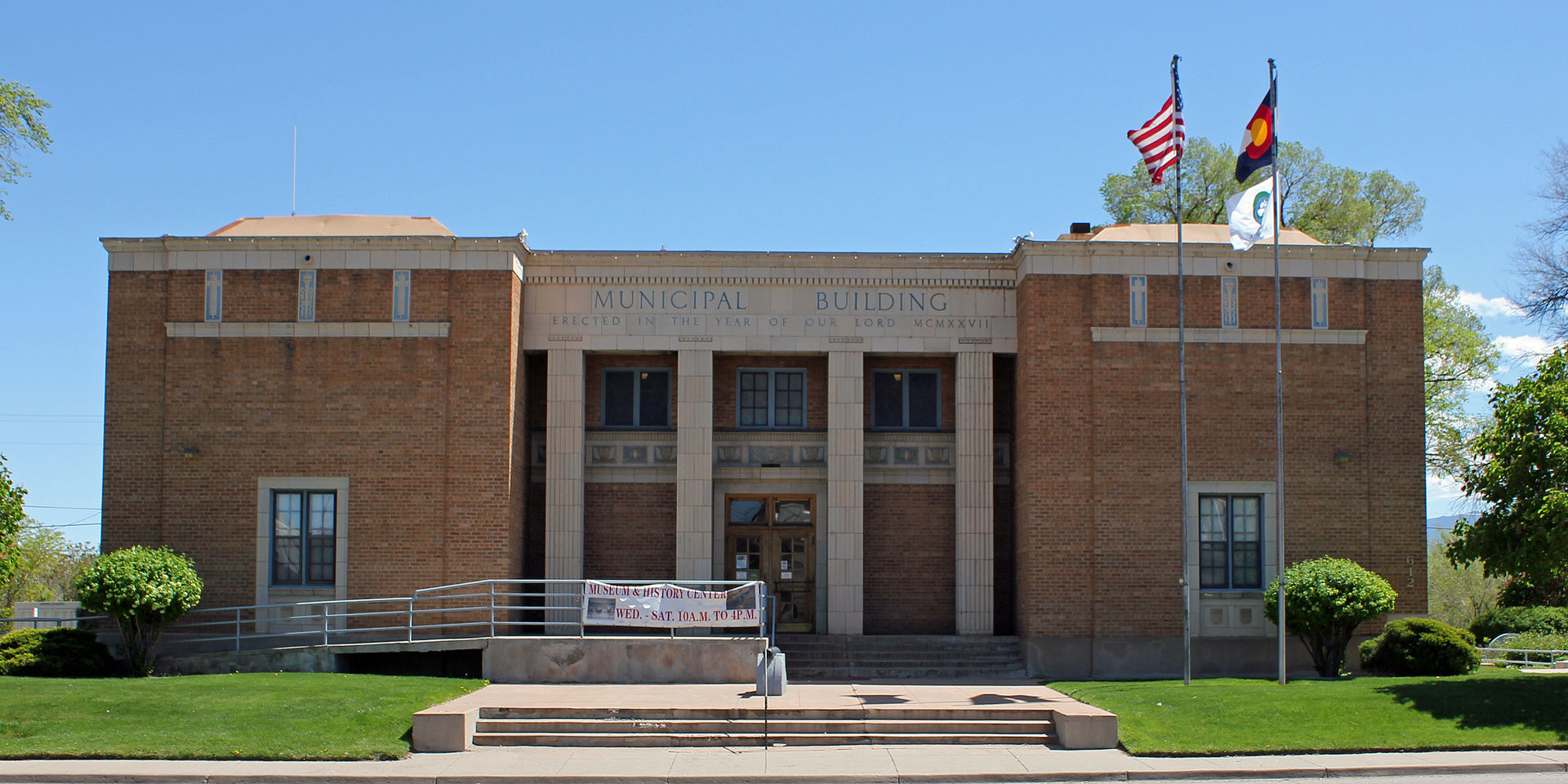 Behind the museum are two historic structures, the Rudd Cabin and Rudd House, both of which are on the Colorado State Register of Historic Places. The cabin was built in 1860 by Anson Rudd, who would hold different civic positions in the city. Anson built the house in 1881 and he and his wife lived there until 1904 when the moved to Boulder to live with their son, Anson Jr. The house became a boarding house until 1918, when the municipal building's engineer lived there. This lasted until 1975 after which point the house and cabin were acquired by the city.