Founded in 1954, this small museum preserves the history of Salida and features various items on display including Native American artifacts, photograph, art, mineral specimens, and tools from the mining, ranching and railroading industries. The museum is also the caretaker for a small train engine and a caboose, which are both located in Centennial Park, and a schoolhouse in Maysville and a old smokestack just north of town. The school was built ca. 1880s and reached its current iteration in 1912. It is a good representation of a rural mining school from the 19th and early 20th century. The smokestack was built in 1917 and is 365 feet tall, making it a striking feature on the landscape. Both are listed on the National Register of Historical Places. 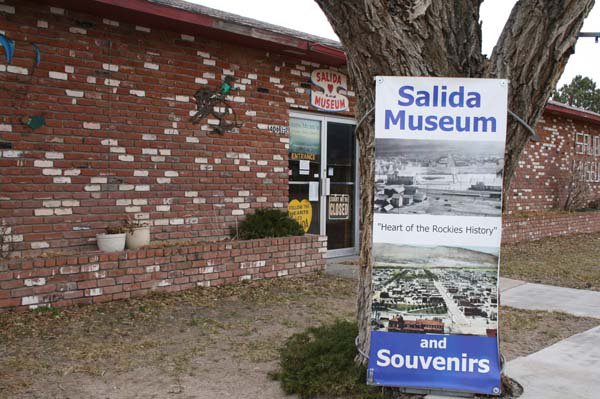 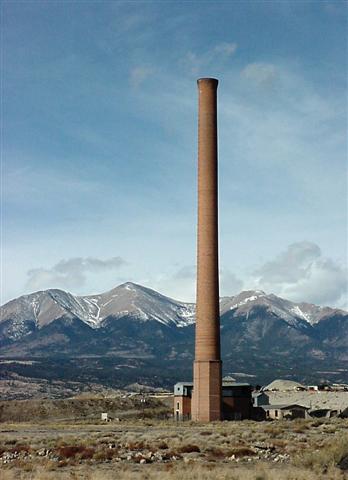 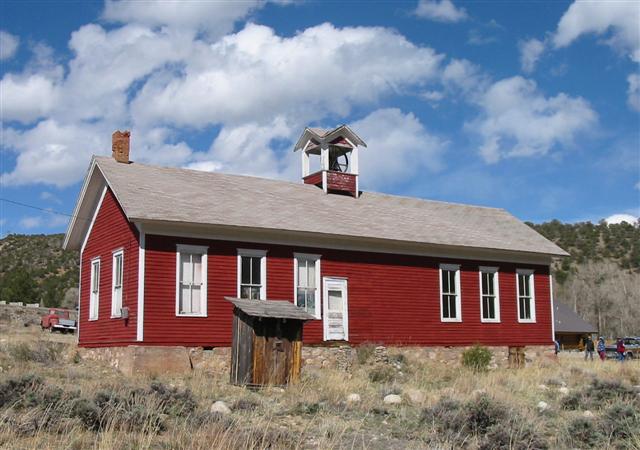 The current museum building opened in 1976 but it began in 1954 thanks to the efforts of Harriet Alexander, who was the first councilwoman elected to the body. She, along with Byrd Raikes Fuqua, who owned and operated a dude ranch, and others donated some of their collections to the museum, which opened in the Salida Hot Springs Building. After Harriet died in 1971, she declared in will that $10,000 would go to constructing the current museum building.