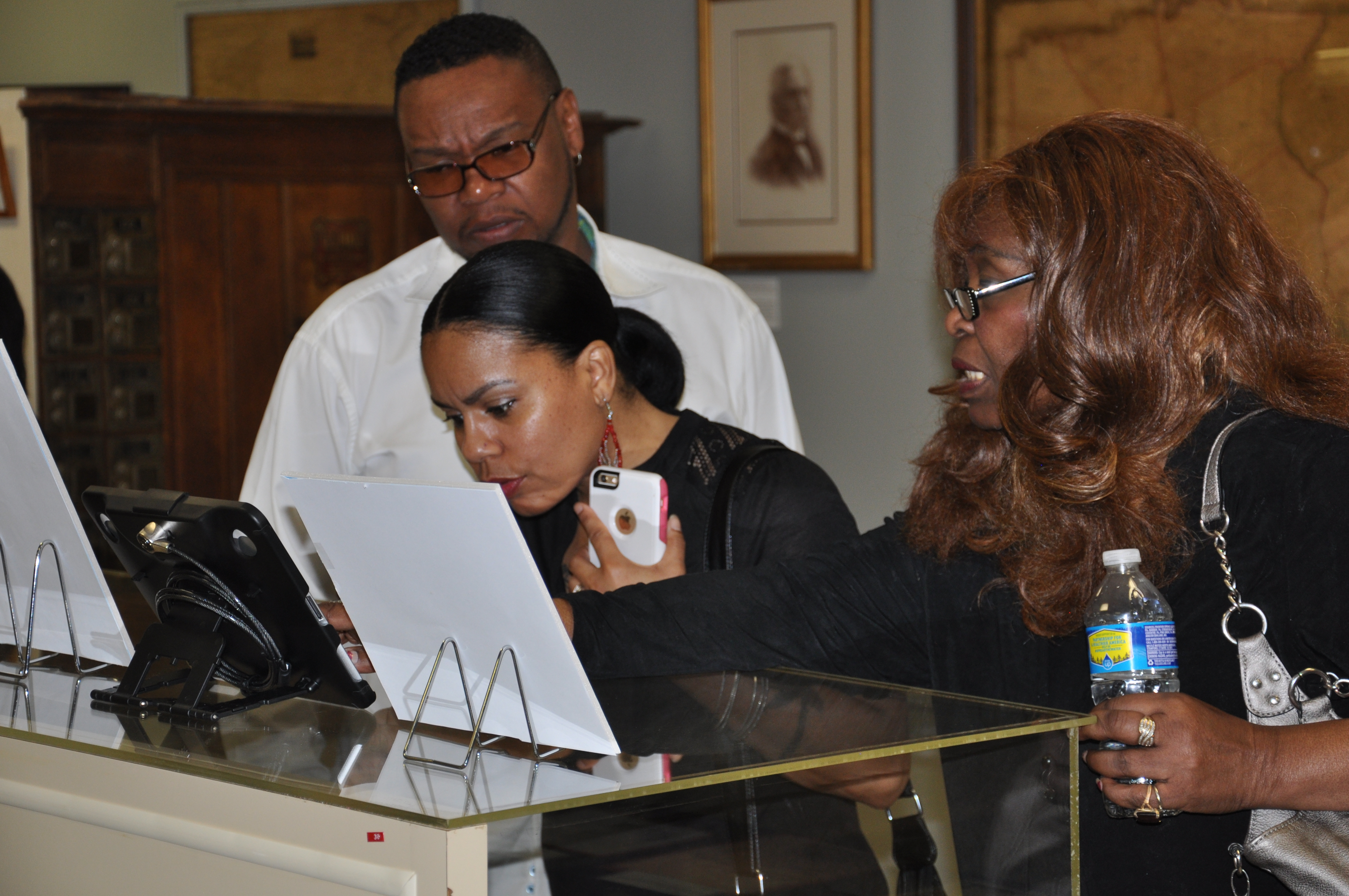 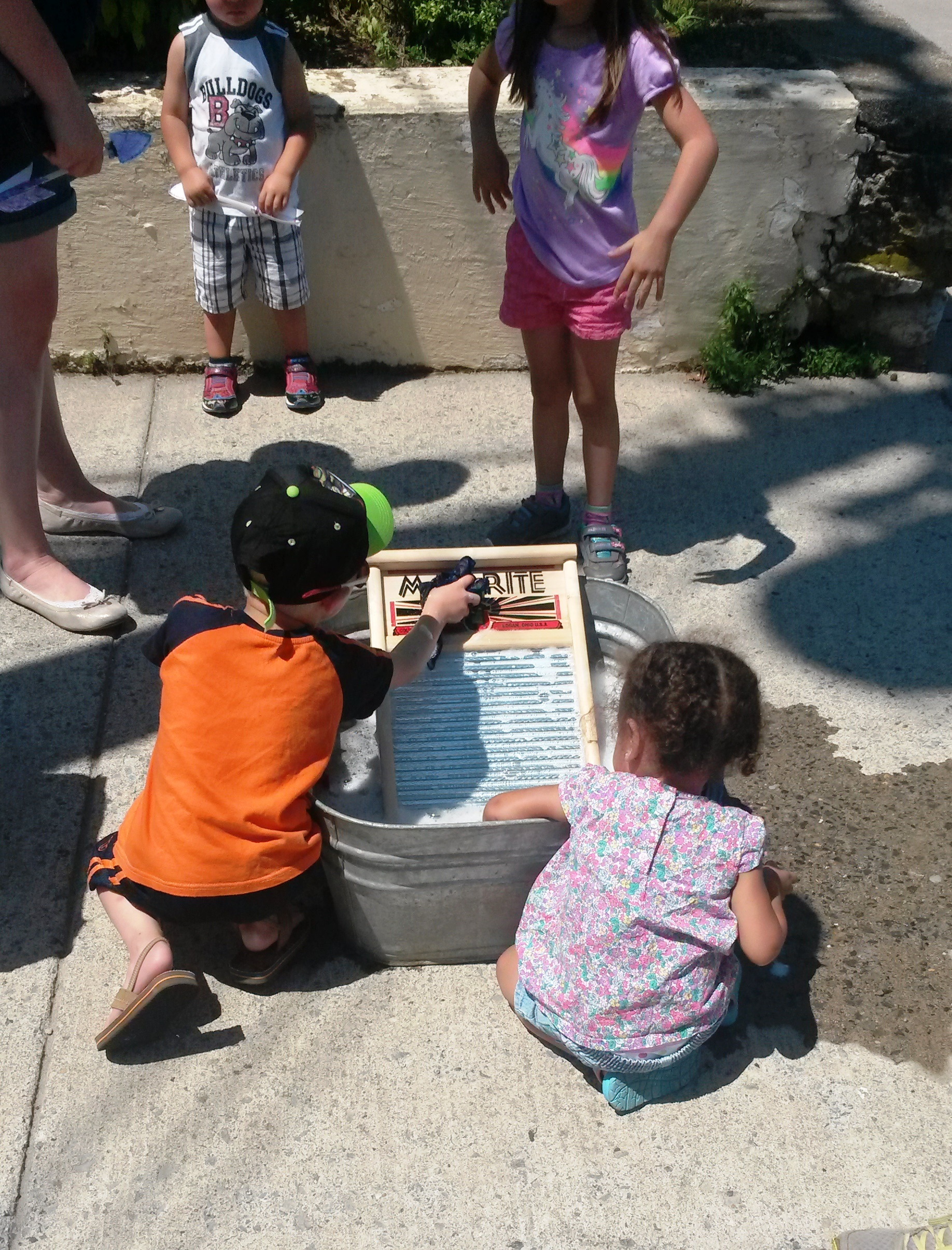 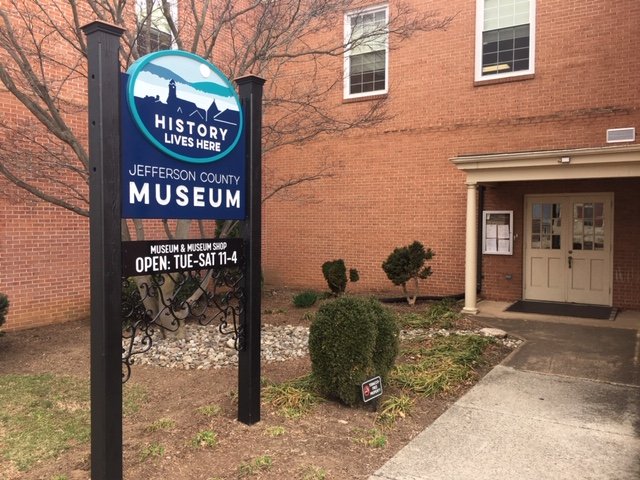 Located in the eastern panhandle of West Virginia, historic Jefferson County is the northern gateway to the lovely Shenandoah Valley. Flowing along the northeastern border is the Potomac River. To the southeast are the ancient Blue Ridge Mountains and the meandering Shenandoah River, which joins the Potomac at Harpers Ferry.

For millennia, until their population were decimated by European colonizers, Native Americans traversed the Shenandoah Valley engaged in hunting, trading, and warfare. After colonization until 1863, Jefferson County was part of Virginia. In the middle of the Civil War, it became the easternmost part of the new state of West Virginia.

Jefferson County’s rich history is a microcosm of the larger historical events that shaped the nation—from George Washington’s surveying here in the mid-1700s to John Brown’s Raid at Harpers Ferry through the Civil War and establishment of Storer College for freed African Americans after the Civil War to the Miners’ Trials in the 1920s. Artifacts and documents on display in the Jefferson County Museum reflect the county’s vibrant history and explore facets of women’s history, African American history, military history, and everyday life clothing, objects, and items.

Among the museum’s oldest items include a collection of documents and objects related to the Washington family—including a handwritten letter by George Washington. Charles Washington, youngest full brother to George Washington, was the founder of Charles Town, the current county seat of Jefferson County.

The exhibit “Slavery- Our Great National Sin,” constructed in partnership with the Jefferson County Black History Preservation Society, introduces the history of enslavement in Jefferson County in the decades leading up to the Civil War, as well as the abiding legacy of this institution on later generations. Telling this story would not be complete without the history of abolitionist John Brown’s raid on Harpers Ferry. After storming the U.S. Armory in Harpers Ferry, Brown was captured by U.S. Marines and taken to Charles Town to be jailed and tried. The museum’s collection includes the wagon that carried Brown to his hanging site.

The museum preserves and displays artifacts that detail the county’s involvement in past wars including the Civil War, World War I, World War II, and the 21st century war on terror. A rare Second National Flag of Confederacy given to Stuart’s Horse Artillery is on display along with other Union and Confederate uniforms, guns, pins, and documents.

11 AM - 4 PM Tuesday through Saturday. Museum is closed from mid-December to mid-March.