The Bulgarian Macedonian National Educational and Cultural Center ("About Us") 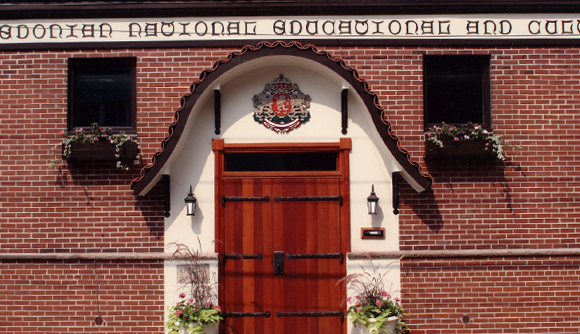 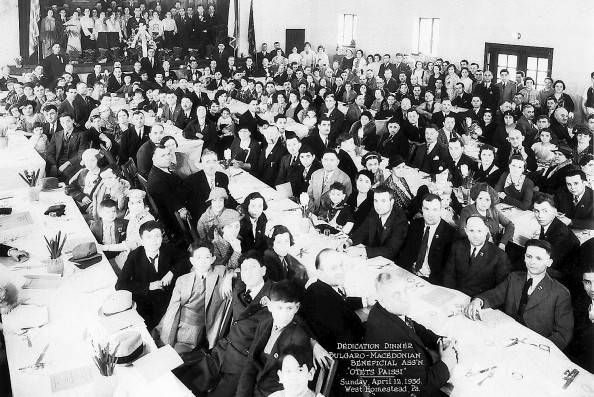 Museum display within the BMNECC. 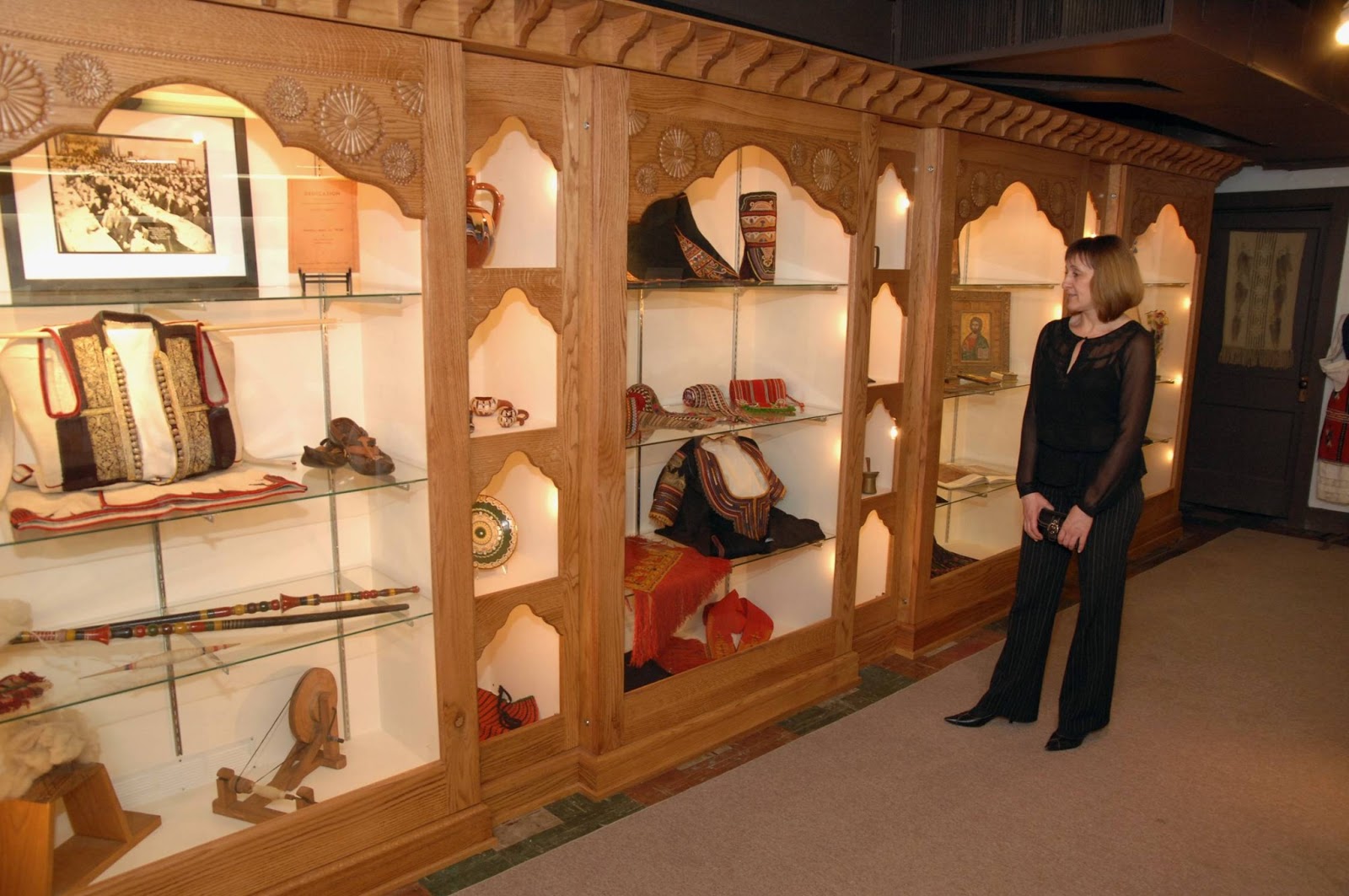 Originally known as the Bulgaro-Macedonian Beneficial Association (BMBA), The Bulgarian Macedonian National Educational and Cultural Center was founded in 1930 in West Homestead, Pennsylvania and is the oldest Bulgarian organization in the United States. The association was created to help and offer social, cultural, educational, and sporting programs/events and services and benefits to Bulgarian/Macedonian immigrant families in the 20th century. After its founding, the association grew in popularity and membership and was expanded to its current building in 1935.

According to the organization's website, the combination of the integration of European immigrants into the mainstream of American life, combined with the demise of the steel industry, led to declining membership in the organization. This led the organization into debt by the 1980s that threatened to close BMBA’s doors until a reorganization in the 1990s led to the creation of the Bulgarian Macedonian National Educational and Cultural Center.