Built in 1939, the Langston Golf Course is an 18-hole, par 72 course named for John Mercer Langston, the first African American from Virginia to be elected to the United States Congress. It was the second golf course in the District of Columbia to be racially desegregated. The first 9 holes are directly south of the National Arboretum. A portion of the back 9 are situated on Kingman Island, bordered by the Anacostia River in the east and Kingman Lake in the west. It is considered the best publicly-owned golf course in the city and is the only one with water hazards. 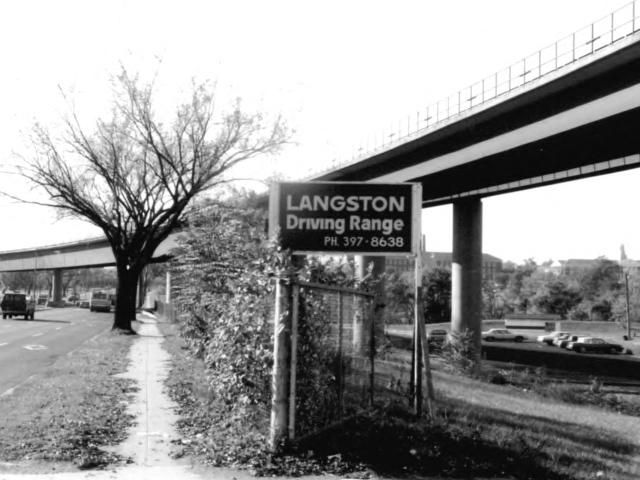 John Mercer Langston, the first dean of the Howard University School of Law, first president of Virginia Normal and Collegiate Institute, and first African American from Virginia elected to the United States Congress 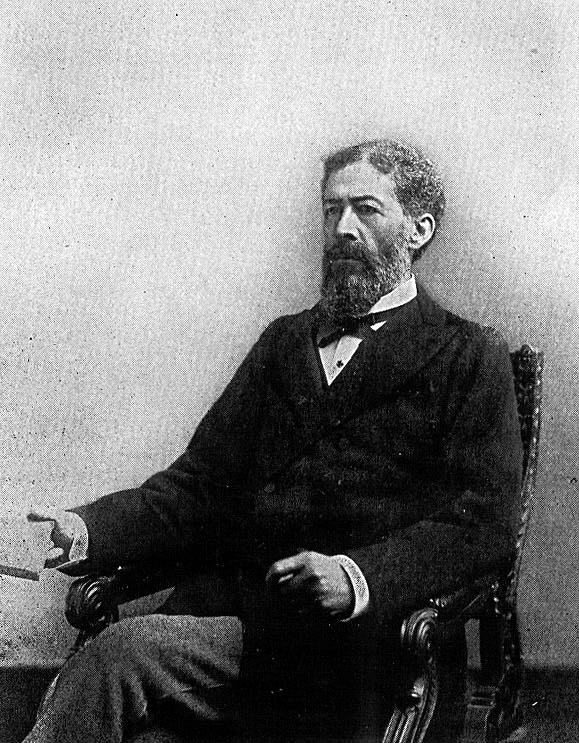 The Langston Golf Course is an 18-hole, par 72 course in Washington, D.C. Langston's history can be traced back to 1927. At the time, the federal government owned all 5 courses within the city limits. The first golf course in D.C. to allow persons of color was the municipally-owned, 9-hole Lincoln Memorial Golf Course (opened 1924). The all-Black Riverside Golf Club was formed to promote play on the course the following year.

Construction on the first nine holes, located on Kingman Island, began in 1936 and was completed in 1939. It was one of 20 golf courses in the country available to Black golfers. When it opened, the Langston Golf course was in poor condition. The complaints were so numerous that, in the 1940s, the U.S. Senate Subcommittee on Public Lands began an investigation into the management's operation of the course. Many Black golfers continued to advocate for improved facilities, such as an additional 9 holes. Some attempted to play at other, all-white courses, but were generally barred from doing so. However, in 1954, the Supreme Court ruled in Brown v. Board of Education of Topeka that racial segregation violated the Constitution, and golf courses in the capitol were desegregated the following year. The second golf course in D.C. to be desegregated was Langston.

Poor management caused the National Park Service to close the course in 1975. It reopened the following year. African American golfer Lee Elder made several bids to assume management of Langston, finally winning the concession in 1978. By the end of 1981, Lee Elder Enterprises had made $260,000 in improvements. However, the company fell into financial troubles, and the course was closed again. When the Golf Course Specialists acquired the Langston in 1983, it was considered the worst in D.C. area. The improvements they made increased the number of golfers, but the course was facing demolition from plans to upgrade the RFK Stadium. Ultimately, the Langston Golf Course survived owing to Congressional opposition to the proposed stadium deal.

With the threat of demolition gone, the way was opened for investment into Langston. Today, the Langston Golf Course is considered one of the best golf courses in the District of Columbia, and the only one in the city with water hazards. There are a range of services available, including a driving rage, gold school, putting green, shops, and snack bar. It also offers programs geared toward children and teenagers, and a learning center for underprivileged children. It has hosted many noteworthy individuals, including golfers Ted Rhodes, Calvin Peete, Charlie Sifford, Al Morton, and Ethel Funches. Nearly every great African American golfer in the country has played at Langston. It is considered one of the "battlefields" where African Americans fought for full access to the game.1