Washington Square, Project WV 4-1, is a public housing complex located along Eighth and Artisan Avenues between Hal Greer Boulevard and Seventeenth Street in Huntington, West Virginia. It was named in honor of John N. Washington, an educational leader in the city. Ready for occupancy by August 30, 1940, Washington Square was the local government's first attempt at providing affordable housing to minorities. Washington Square still stands today, although a nearby housing development that was built at the same time has now been demolished. 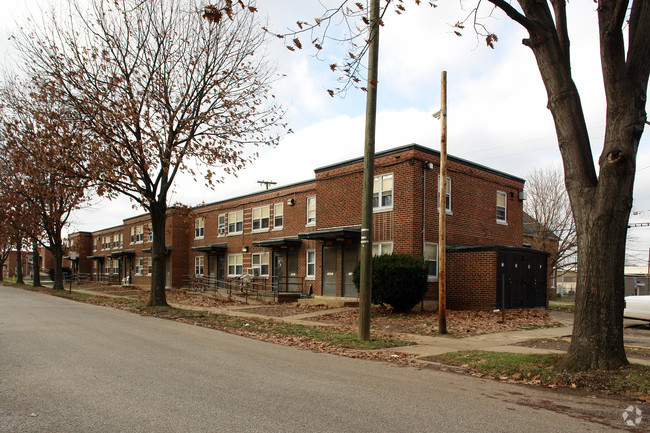 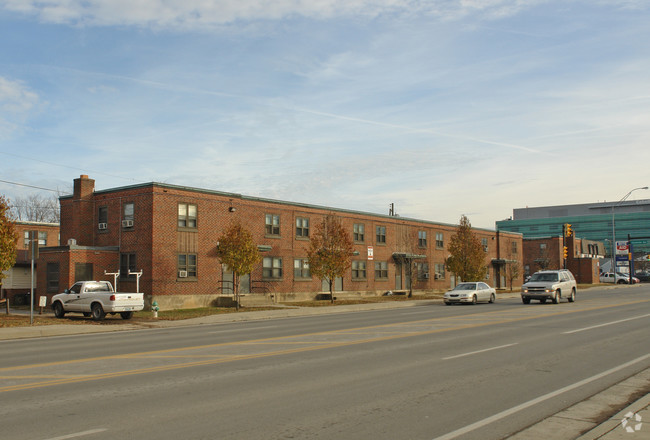 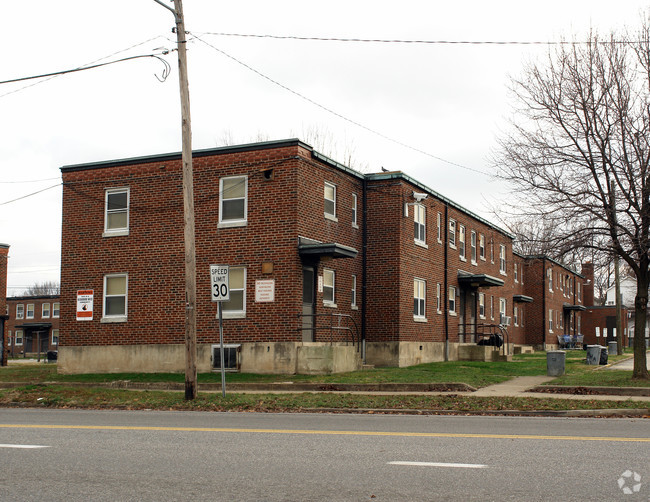 Northcott Court before its demolition (2014) 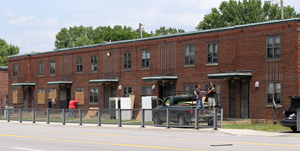 In 1939, the United States Housing Authority, acting through the local public housing agency, began construction of three housing developments in Huntington. The Housing Authority aimed to provide reasonable housing for low-income residents and to demolish the substandard dwellings in which many of them lived. As a New Deal program, the project was also an attempt to stimulate the construction industry. Two of the developments, Northcott Court (136 units) and Marcum Terrace (284 units), were constructed for white occupants, while the third development, Washington Square (80 units) housed African American residents. All three federal housing developments opened in 1940. At approximately the same time, federal housing developments were being constructed in Mount Hope and Charleston, West Virginia.

The Washington Square development was constructed between Eighth and Artisan Avenues and Sixteenth and Seventeenth Streets, resulting in the demolition of numerous residences that existed prior to the federal housing development. Several commercial establishments remained in the area, including a movie theater, stores, restaurants, four clubs, and the J. W. Scott Community Center. Although aesthetic appeal was not necessarily a priority for the new housing development, the eight two-story, rowhouse apartment buildings of Washington Square exhibit some qualities of the International Style, including flat roofs and brick exteriors with minimal ornamentation. The style, characterized by minimalistic forms and materials, was developed in Europe during the 1920s and 1930s and became a dominant style in America during and after the Second World War.

Now over seventy-five years old, Huntington’s three New Deal-era housing projects are largely considered outdated and inadequate for current and future residents. The City of Huntington and the Huntington Housing Authority decided during the summer of 2014 to demolish the complex at Northcott Court and construct new apartments at a better location, since a major complaint from current residents was a lack of businesses within walking distance. Its former residents were given temporary housing while new apartments were built in Huntington's Fairfield area. Most of the buildings are now demolished and efforts are underway to improve the area and attract more businesses to its place. Although Washington Square and Marcum Terrace remain open today, they may follow a similar path to Northcott Court in the future.

The eight buildings comprising the Washington Square housing development may be eligible for listing in the National Register of Historic Places as a historic district. The Washington Square development appears to meet the significance requirements, including: having been constructed between 1933 and 1949, association with the U.S. Housing Act of 1937, and an association with the development of federal public housing programs of the 1930s and 1940s. The development may also be significant as the local government’s first attempt at providing housing for a minority group.