One of nearly three thousand library buildings made possible through assistance of the Carnegie Corporation, this historic library was constructed by local architect Fred James and opened on New Year's Day in 1914. This public library was multicultural and multilingual from the very beginning, hiring librarians that spoke English, Spanish, and/or Italian so that they could serve the diverse community. During the influx of Cuban refugees that began in the late 1950s, the library doubled its efforts to offer services for non-English speakers. The building served as the main library for the city of Tampa until 1968. Since that time, it has been used as a building for city offices and is now home to the city's code enforcement division.

Built through a matching grant of $50,000, this was the first public library building in Tampa. Now over a century old, this former library is now home to city offices. 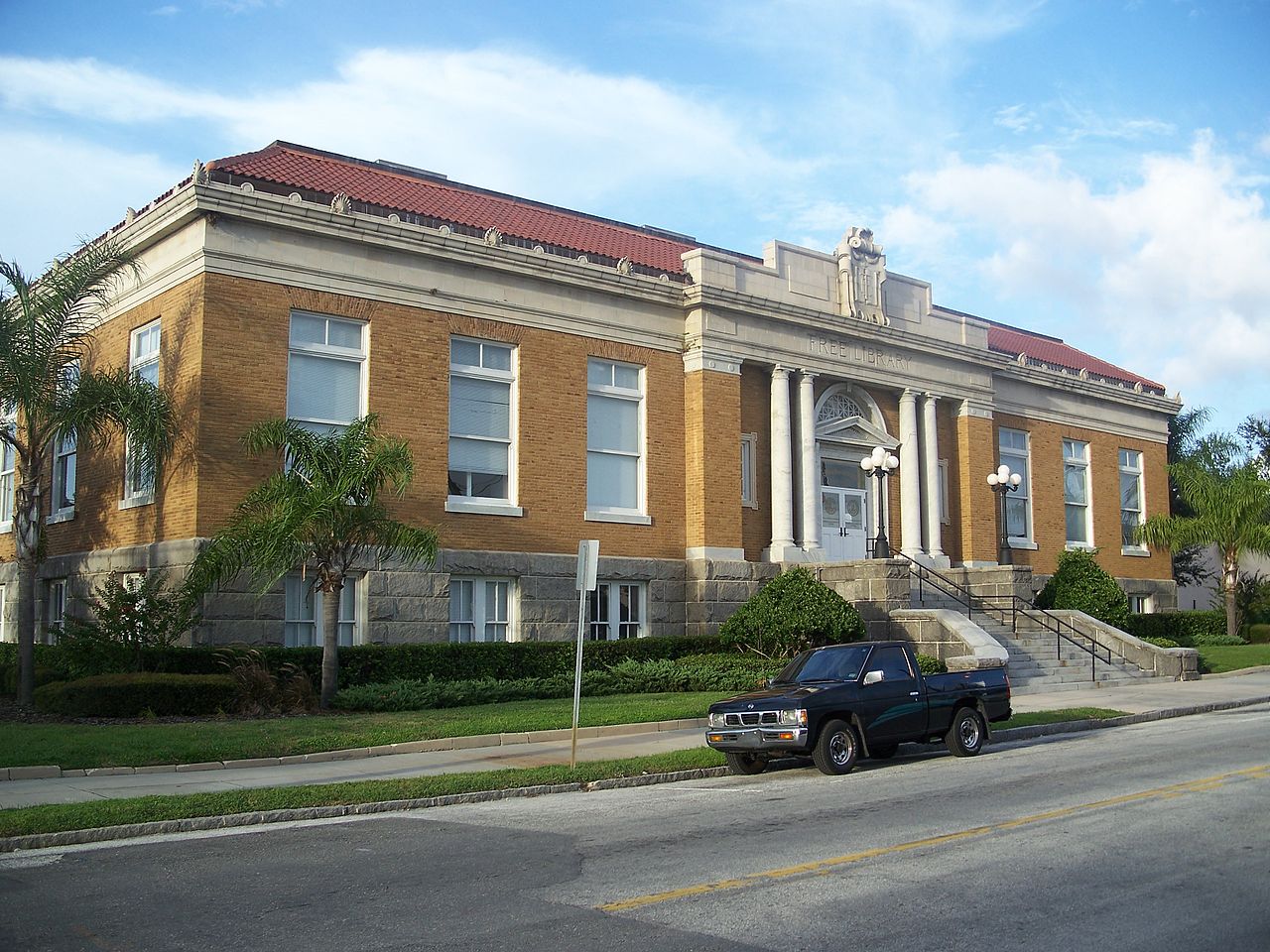