Established in 1950, the Arizona State University Art Museum houses of 12,000 works art from around the world. The collection is comprised of contemporary, American, and Latin American art, as well as ceramics, prints, and works by regional and emerging artists. The collection of 20th century and contemporary ceramics is one of the largest in the United States. The museum is located in the Nelson Fine Arts Center building, which was designed by famed architect Antoine Predock, who created a museum that reflects the harsh desert landscape in which it is located. The museum features five galleries and three sculpture courts. It also operates the Ceramics Research Center at Brickyard, which features a ceramics studio and exhibition space, and the ASU Art Museum Project Space at Combine Studios (located in downtown), which hosts the museum's international artist residency program.

ASU Art Museum was founded in 1950 and moved to its current location in 1989. 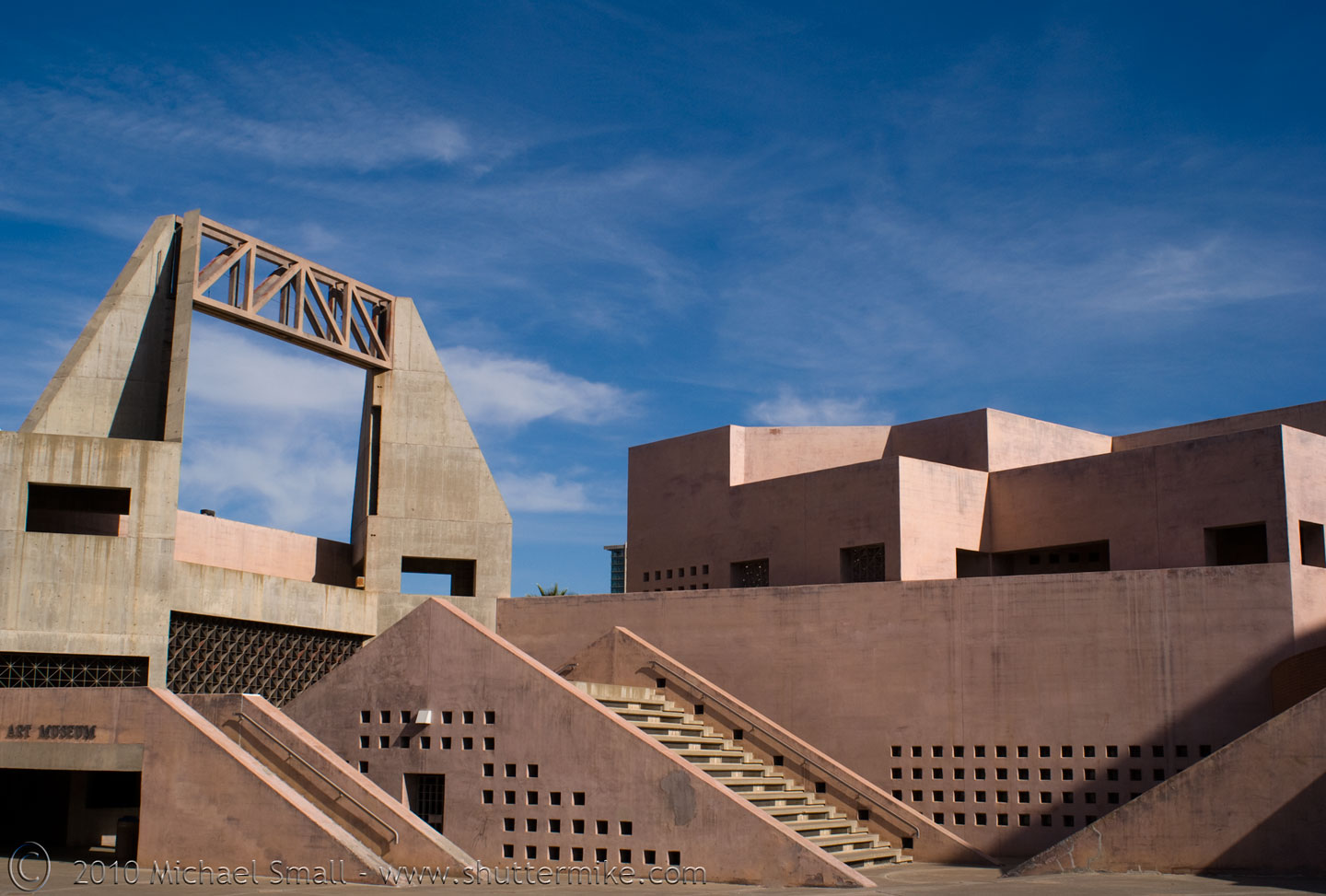 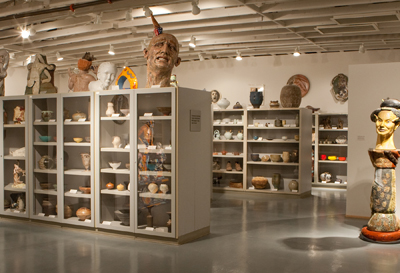 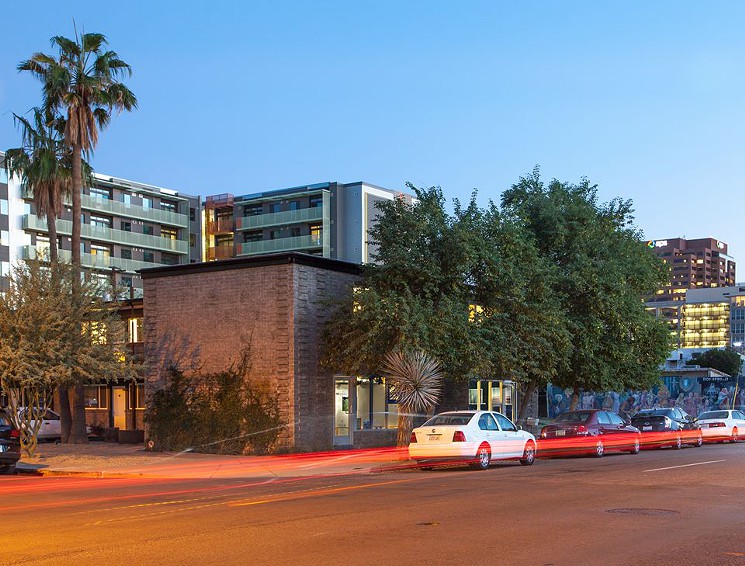 Founded in 1950 with a significant gift of American and Mexican artworks purchased by Pheonix resident and lawyer Oliver B. James, the museum grew until it occupied the entire second floor of the Matthews Center with 10,000 square feet of exhibition space by 1978. The Matthews Center was originally a library. A new one was built in 1968, giving the museum room to grow. The current museum was built in 1989.