Centre Market consists of two blocks that revolve around two market houses. The oldest of the two was built in 1853, and is believed to be the oldest cast iron market house in the country. When the first market was established in 1853, it was complete with gas lights. The surrounding area soon filled with a large population of Germans and their small shops, churches, and homes. During the 1860 election, while Ohio County showed a preference towards Southern candidates Bell and Breckenridge, the Centre Market area had a strong support for Lincoln and Douglas; so strong that a man was hung for voicing his approval of Jefferson Davis. The second market was established in 1891, and Centre Market continued to thrive until World War I. The large German population had to remove the word 'German' from the community, as the area was diversifying by 1930 when Lebanese, Polish, and Greeks and moved in the area. 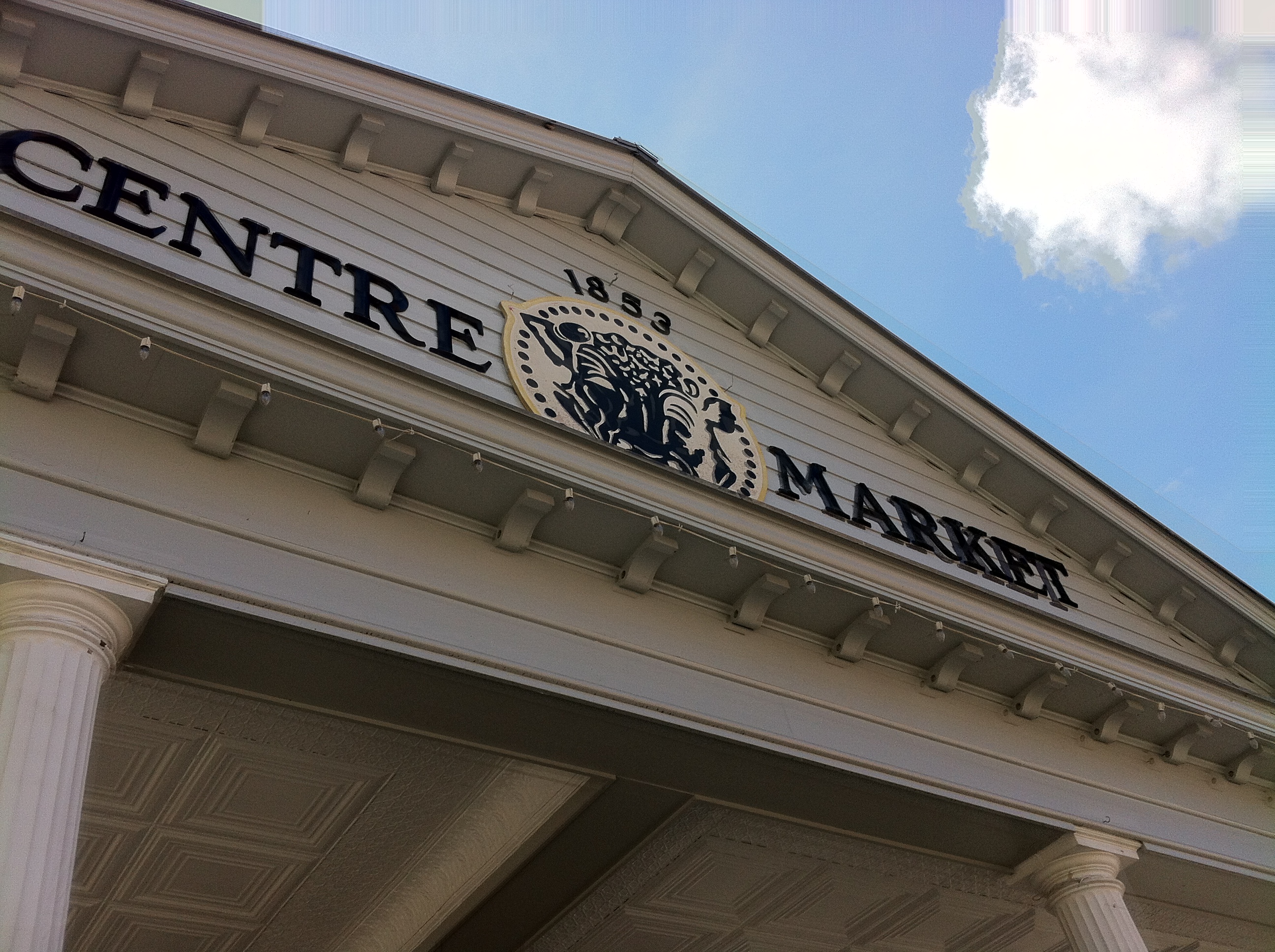 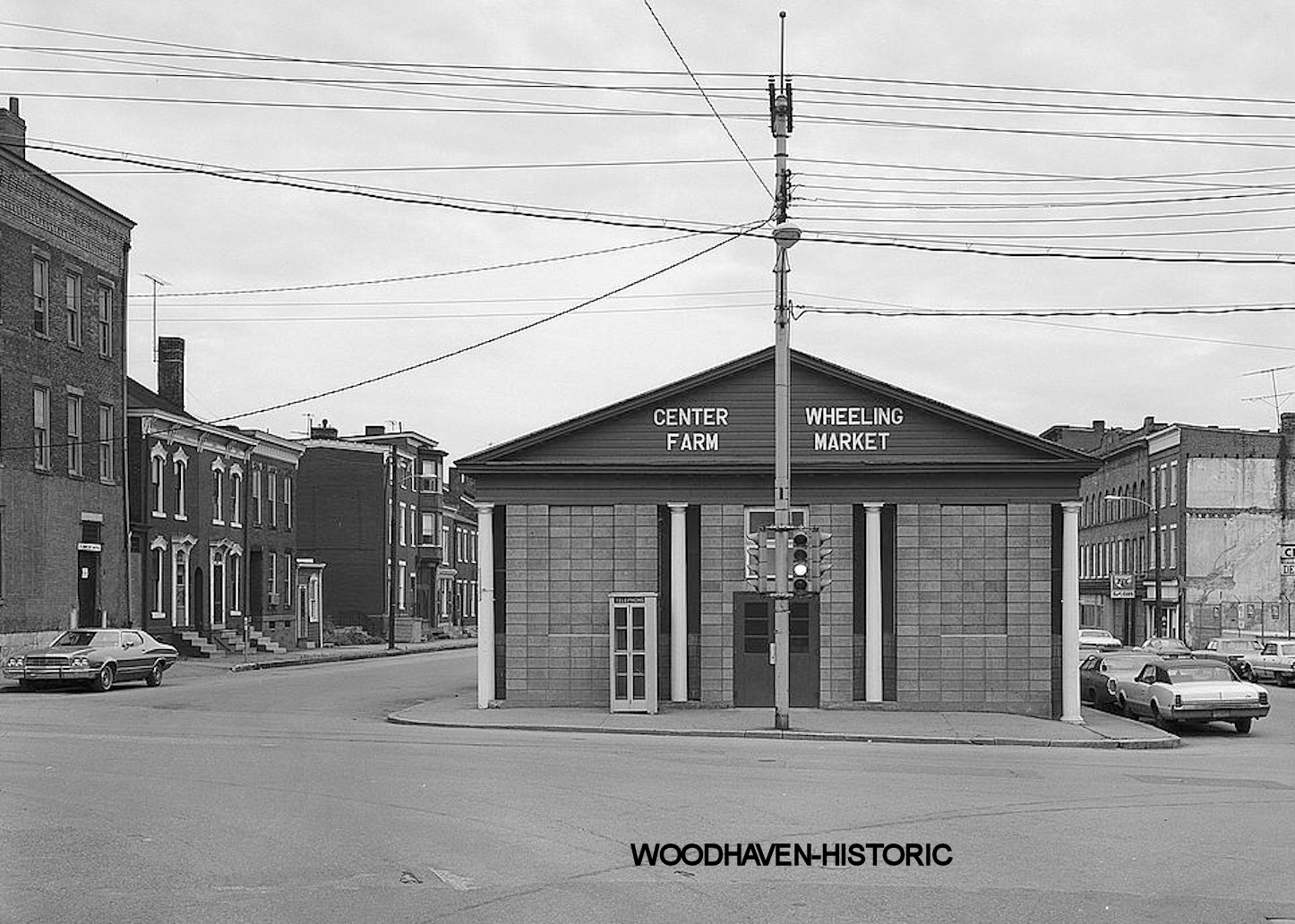 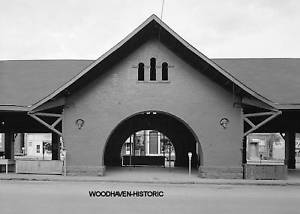 The Centre Market is visually recognized most for standing out architecturally in Wheeling, WV. The market houses are not similar to other Wheeling architectures, and focuses mostly on the traditions of the immigrants that first inhabited the Centre Market and called it home. German immigrants flocked to Wheeling as it became a rapidly growing industry town, and decided that a public market should be installed in the Centre Wheeling. The architect of the Upper Centre Market House, built in 1853, was a Wheeling man by the name of Thomas Pope. Local iron and labor was used in the process of building the market.

The market opened in September of 1853 as farmers from all over the local area brought their meat and produce to sale. With it's convenient location near the B&O tracks, the Centre Market thrived and quickly expanded as shops and other businesses filled up the surrounding two blocks. This expansion brought in people of different ethnic origins such as Lebanese, Polish, Greek. A second market house designed by a prominent Wheeling architect, Edward B. Franzheim, and was completed in 1891 to meet the demands of the growing population.

Poor maintenance of the Centre Market over time led to the deterioration of some of the buildings. There were attempts made to save the buildings in both the 1960s and the 1970s, however they both failed. In 1982, Aetna Life, Casualty Foundation, and the City of Wheeling Came together with grant money to fully restore the Market Square. Some of the buildings could not be saved, and were rebuilt to mimic the originals, while over two thirds of the existing 58 buildings were originally constructed in the nineteenth century and have been restored and preserved. However, the entire district has retained its identity of preserving tradition. Today, the entire building remains open to the public as an open market, and houses a handful of restaurants, small eateries, a deli, unique shops, a local art gallery, and the famous Coleman's fish sandwich.