This archaeology museum and 47-acre Sonoran Desert preserve is home to one of the largest concentration of Native American petroglyphs in the Phoenix area. Explore the interpretive center to learn about the petroglyphs and the people who created them; then, follow the ¼ mile trail to view the spectacular rock art. Open to the public, the Will Bruder-designed facility serves as the primary exhibition space for Arizona State University’s Center for Archaeology and Society. 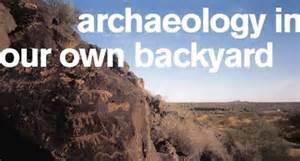 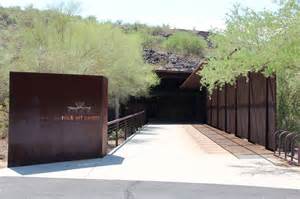 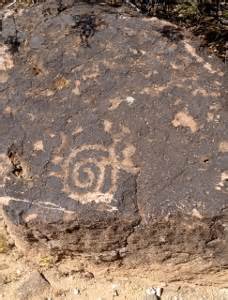 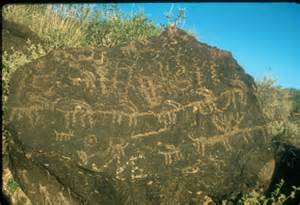 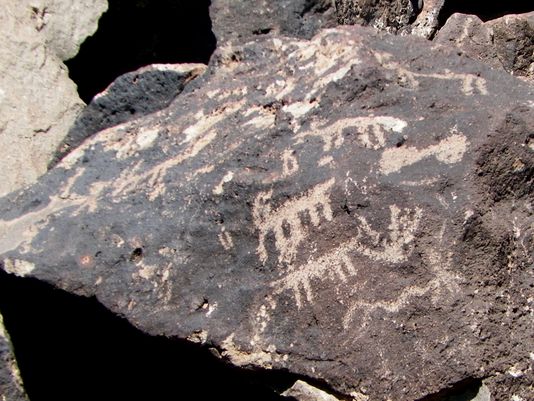 The Deer Valley Petroglyph Preserve is part of Arizona State University's Center for Archaeology and Society and housed within the School of Human Evolution and Social Change; home to one of the top archaeology programs in the United States. It is the site of past archaeological investigations and features artifacts from the Center's collection, housed at its repository in Tempe, along with over 1600 petroglyphs - the largest concentration in the Phoenix area. It serves as a gateway to southwest archaeology sties and Arizona’s rich cultural past, and was added to the National Register of Historic Places in 1984 under the name Hedgpeth Hills Petroglyph Site.

Archaeologists had long had their eye on the Hedgpeth Hills site. When an extensive flood control project was planned for the area in the 1970s, in the wake of severe flooding, all interested parties came together to talk about the fate of the petroglyphs. According to a history of the DVRAC, the Advisory Council on Historic Preservation, the U.S. Army Corps of Engineers, the Arizona State Historic Preservation Office, the Flood Control District of Maricopa County and other governmental agencies signed an agreement to limit the dam’s impact on the site in 1976.

Four years later, the U.S. Army Corps of Engineers sponsored archaeological fieldwork (carried out by the Museum of Northern Arizona) to record the petroglyphs and to develop a plan for protecting the site. The archaeologists’ report recommended the development of a small museum and controlled access to the site, and fortunately the Corps agreed, recognizing the project as an opportunity to promote archaeological research and education in one location. The Deer Valley Rock Art Center thus became the first public education and curation facility established by the U.S. Army Corps of Engineers.

Phoenix architect Will Bruder was hired to design the building, and in 1984, ASU’s School of Human and Evolution and Social Change was selected to operate and maintain the facility. Maricopa County’s Flood Control District remains the legal owner of the property. The site was opened to the public in 1995.