Built in 1891 and constructed in what is now the Yellowstone National Park, Fort Yellowstone protected travelers during the end of the Indian Wars and those visiting the park for over 40 years. Originally constructed as a cavalry post, the fort would steadily grow until 1913. Fort Yellowstone was first called Camp Sheridan, which was named after the Commanding Officer of the US Military and famed Civil War and Indian Wars officer Philip Sheridan. It became Fort Yellowstone in 1891 and Yellowstone National Park was controlled by the War Department until the National Park Service was able to effectively take official control in 1918. Visitors to the Mammoth Hot Springs portion of the park can still see some of the fort's buildings and learn about the fort at the area visitor center. 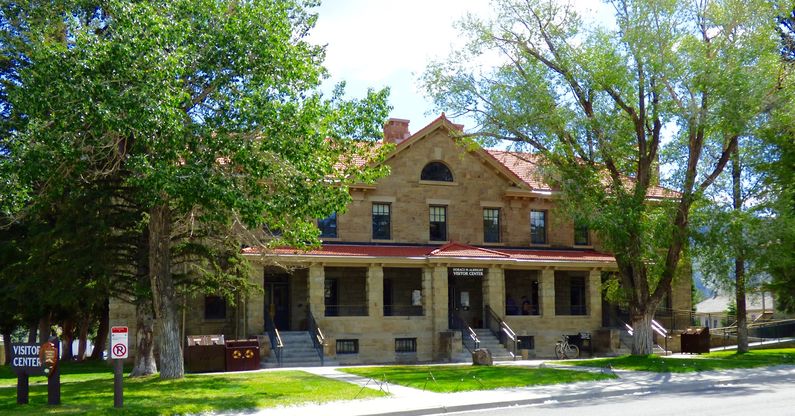 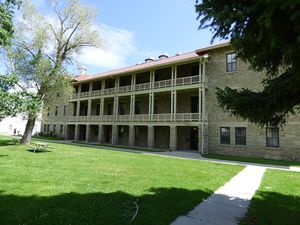 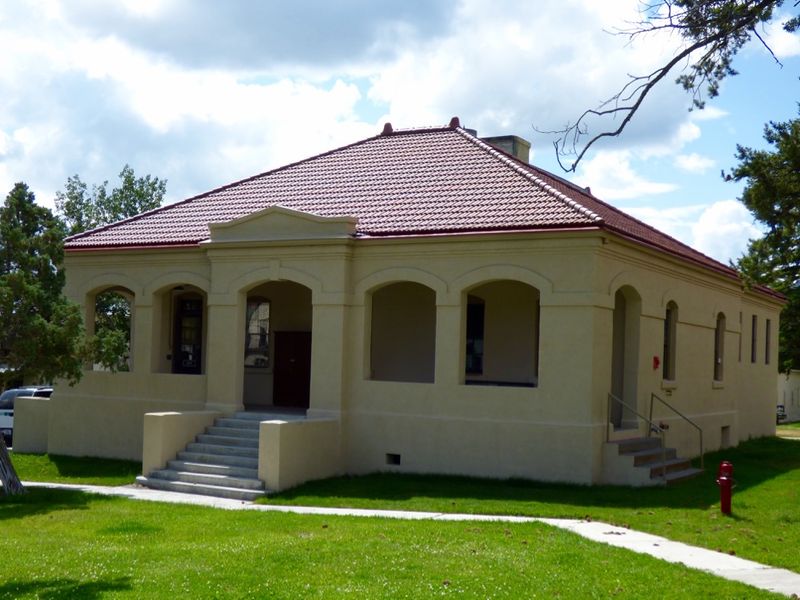 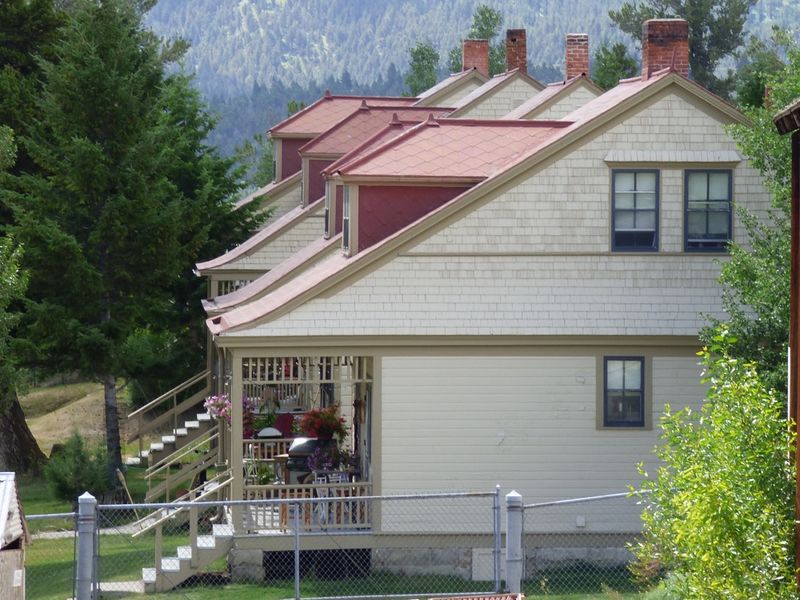 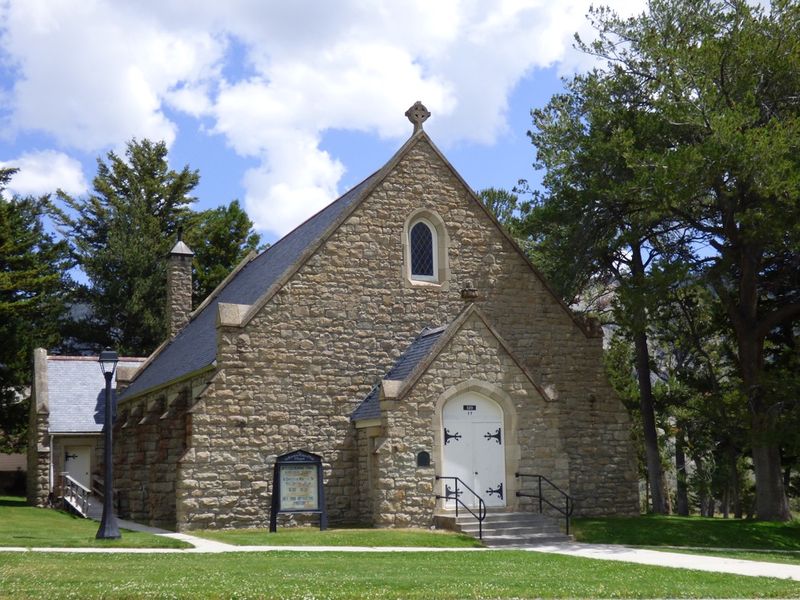 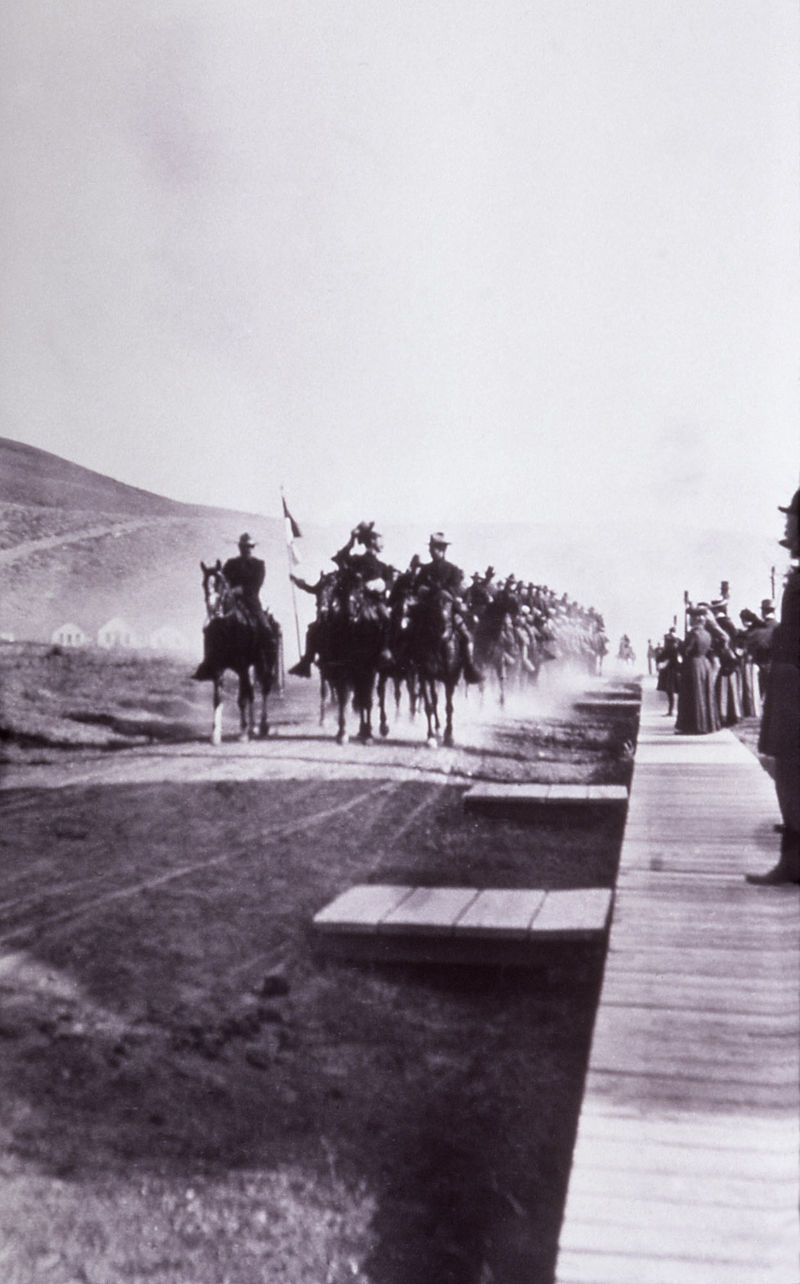 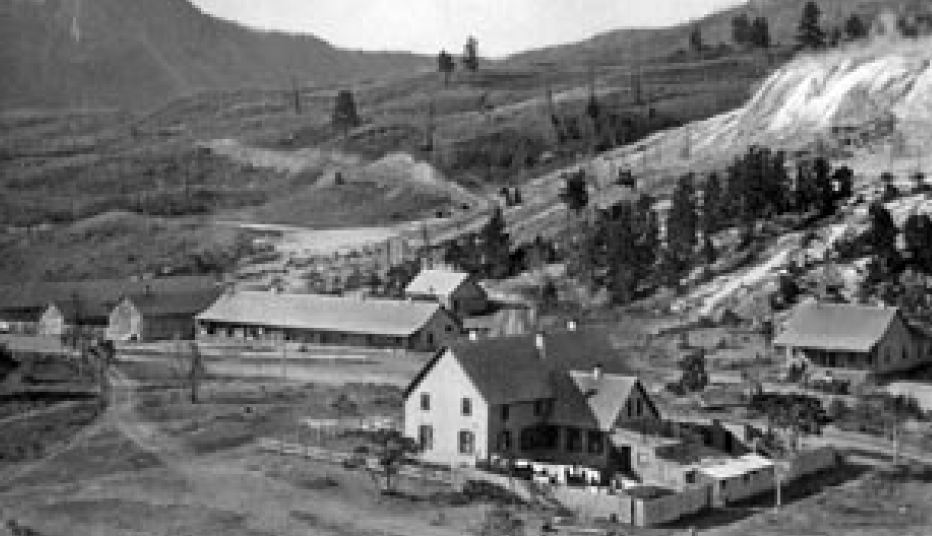 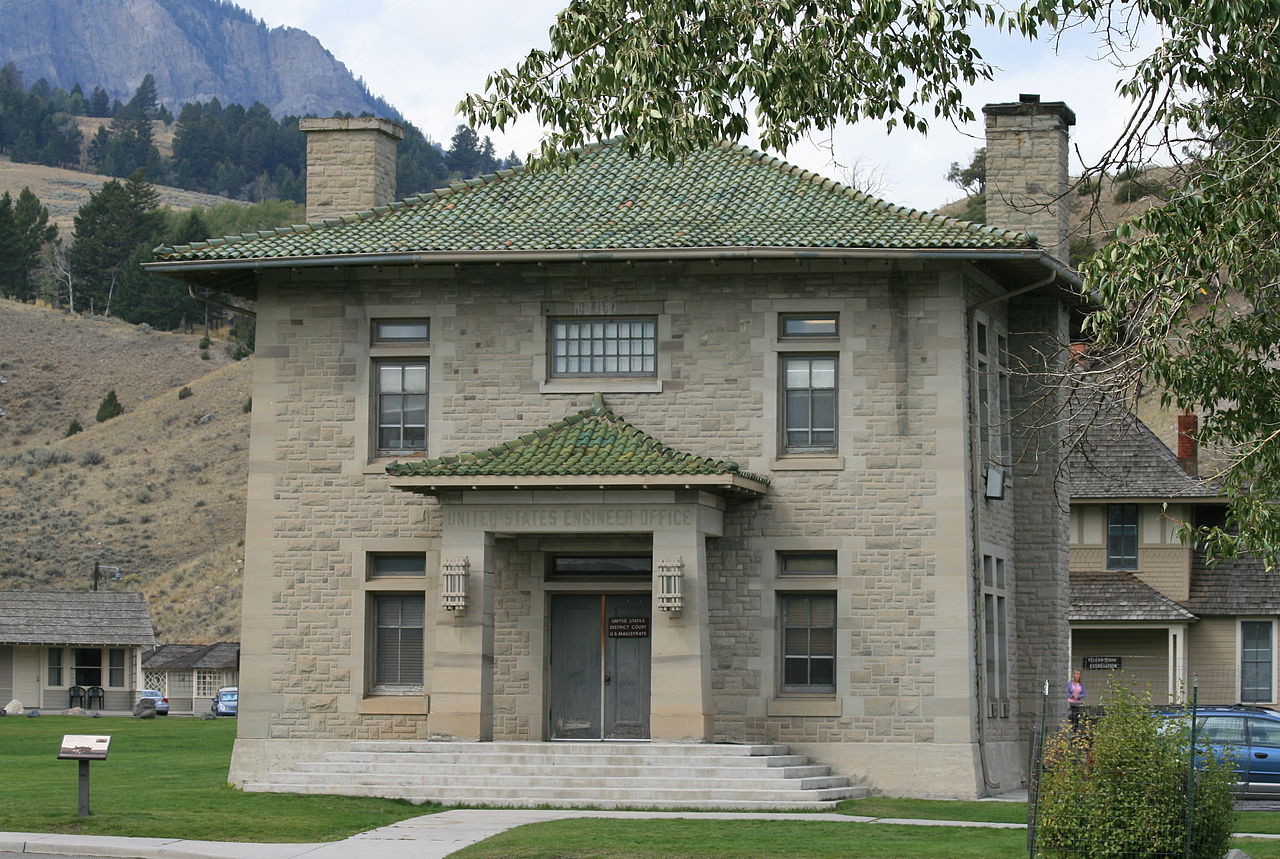 1904 photo of one of the remote soldier stations. This one was located in the West Thumb area 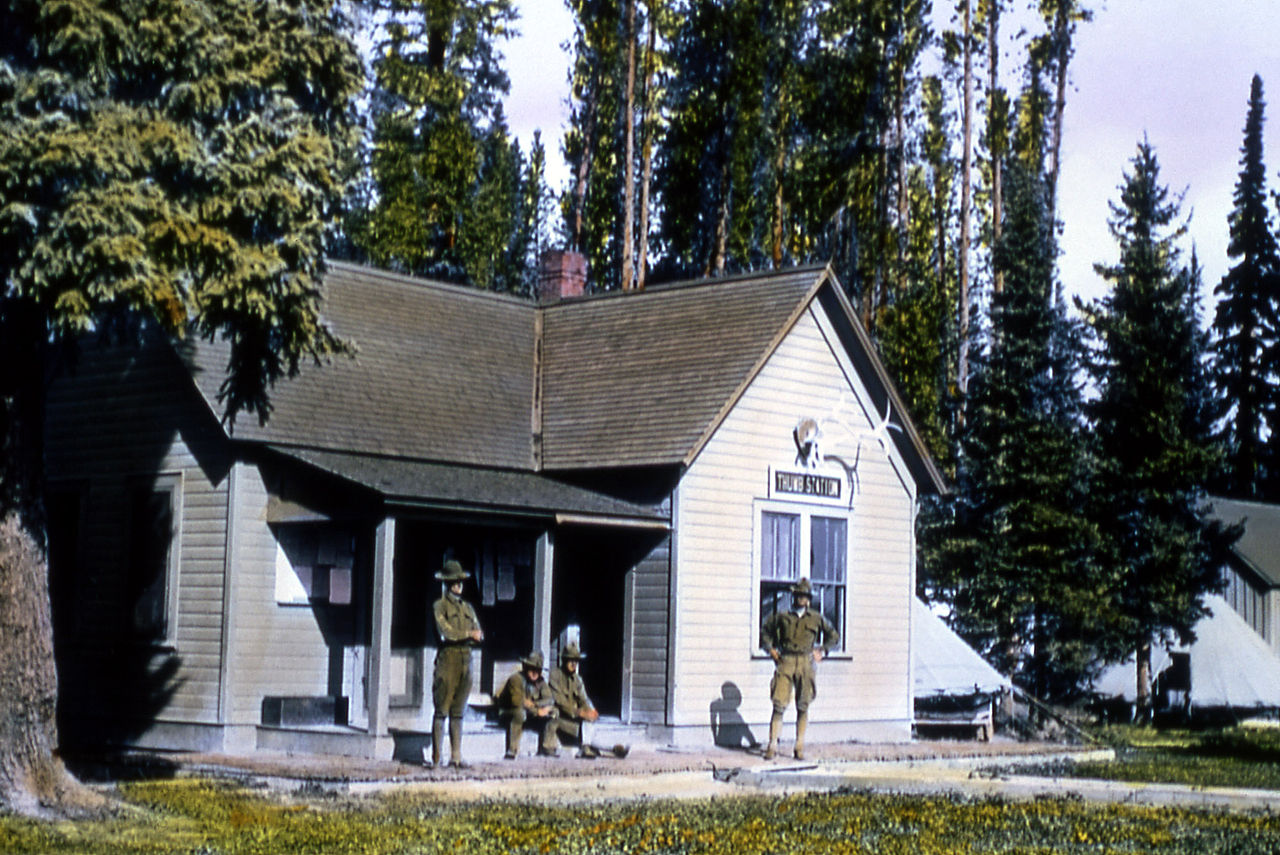 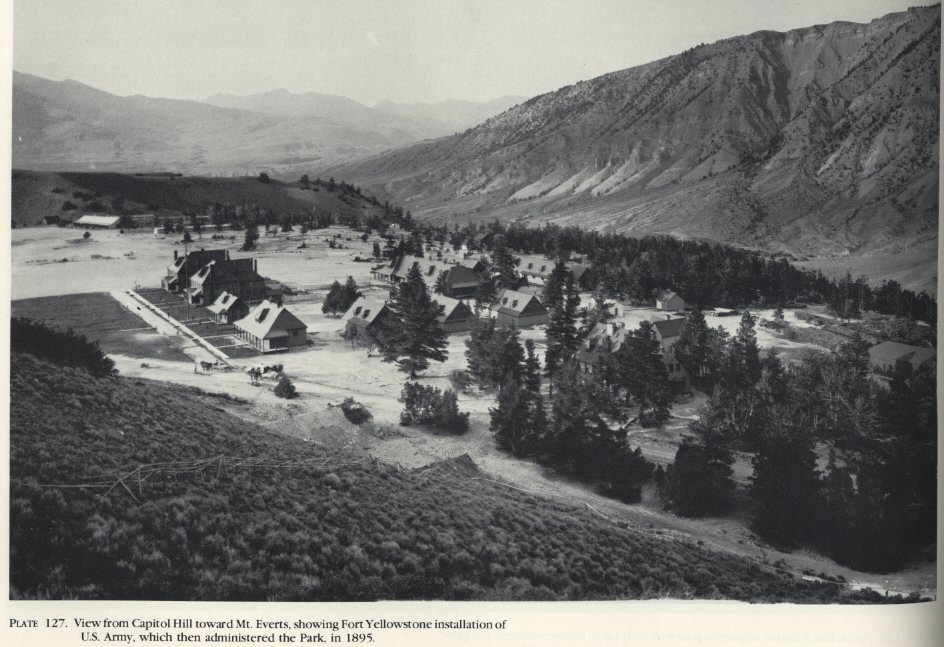 Soldier on guard duty in the park in 1903 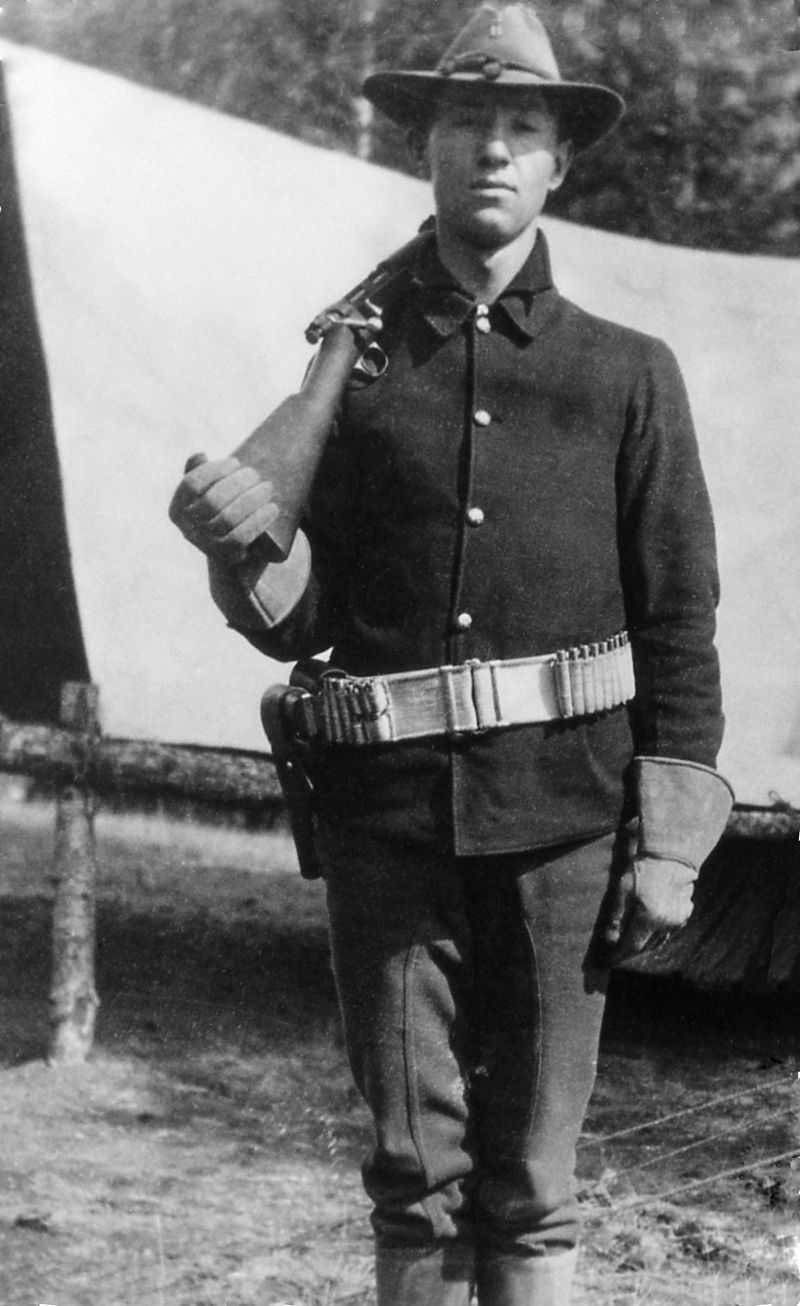 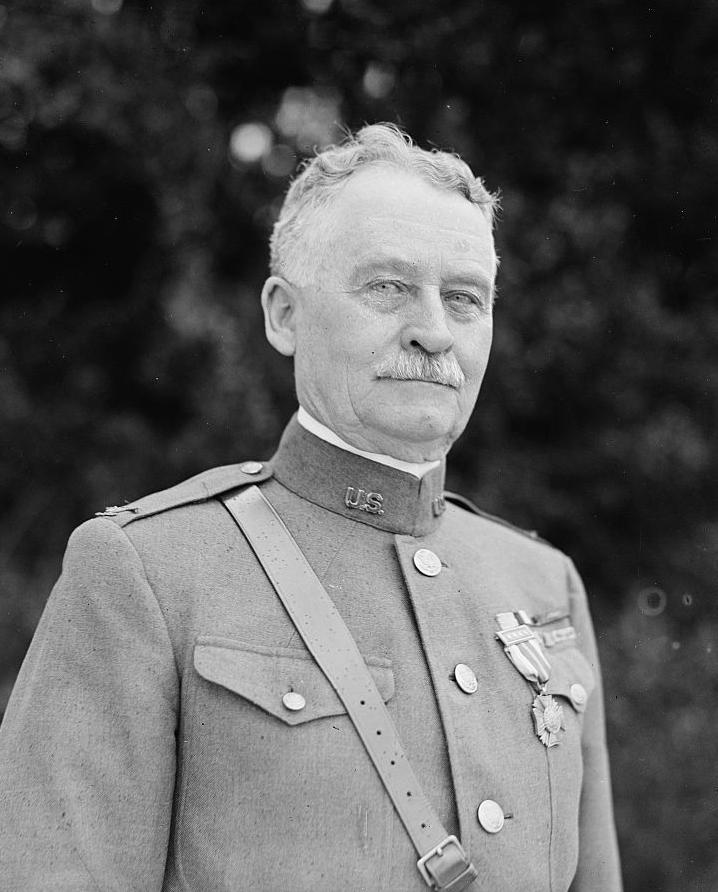 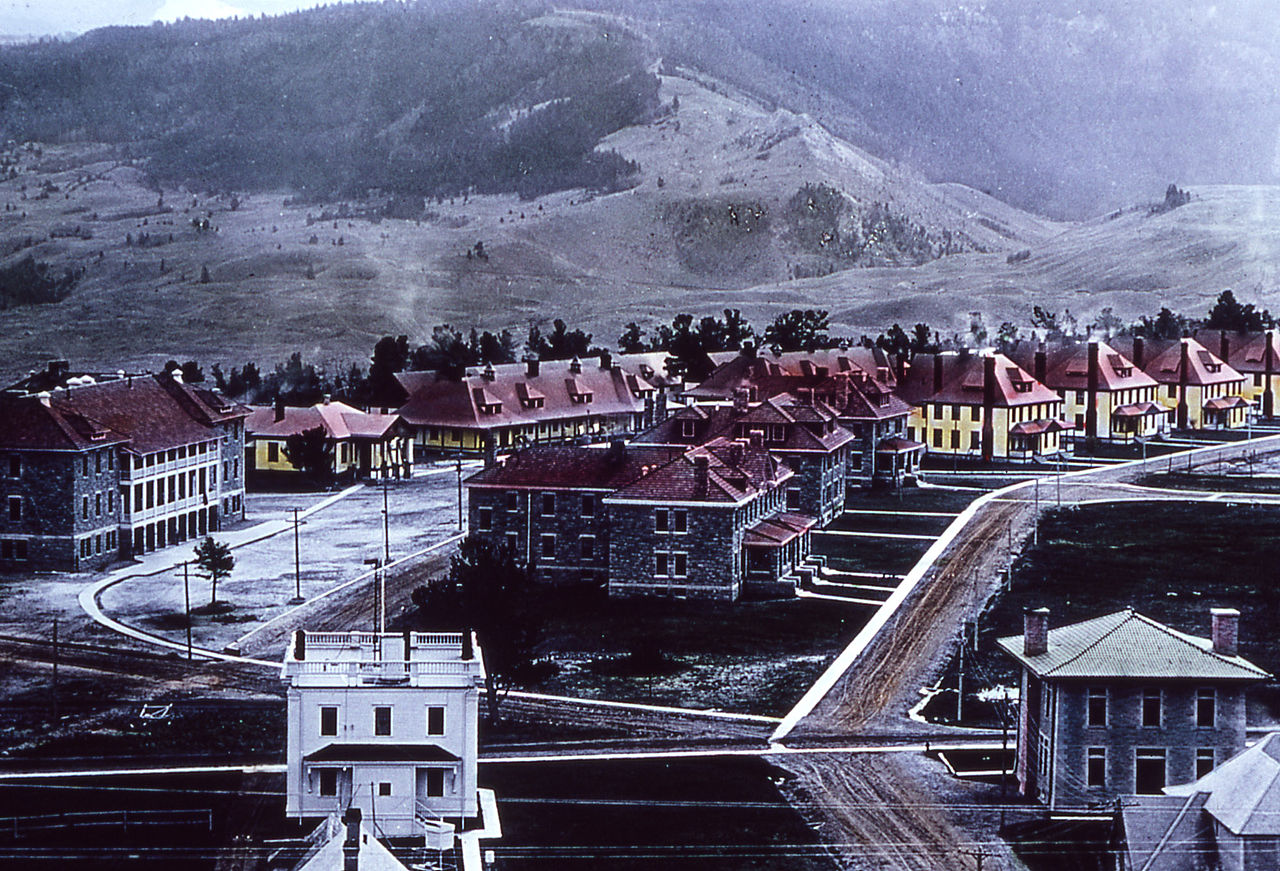 Before the creation of the National Park Service, Yellowstone National Park was created in 1872. The US Department of the Interior had a small and poorly funded group of civilians to protect, conserve, and promote the park. From 1872 to 1886, the Interior Department struggled to manage the park, because of poor funds. The Department of the Interior transferred control of the park over to the War Department in 1886. Not only did the War Department have more funds to help take care of the park fairly, it also had more men available to and familiar with the area due to the Indian Wars that were winding down at the time. This was all apart of the Sundry Civil Appropriations Bill of 1883 sponsored by Missouri Senator and known Yellowstone defender George Vest.

In 1886, the War Department’s Lieutenant General and former Union general Phillip Sheridan sent the 1st U.S. Calvary to the park. The army would establish a fort of operations named Camp Sheridan at the Mammoth Hot Springs area named after Lieutenant General Sheridan. Congress passed bills that allowed funding for a new permanent fort at the park. The camp was renamed Fort Yellowstone on May 11, 1891. The army kept preserving the park until they handed over control to Yellowstone National Park, who then handed it over to the newly-created National Park Service in 1918.

Facilities built on site are barracks, a guard post, a hospital, a post office, a mess hall/cafeteria, an engineer's office, a chapel, and officer's quarters. Since troops needed to be out to cover more than the Mammoth Hot Springs area and the now North Entrance, more facilities were needed for the rest of the park. They built remote buildings such as soldier stations near the other park entrances, on various mountain tops, and in valleys and canyons. The soldiers also served as park rangers to better help conserve the park. During its years in managing the park, the War Department established fisheries, protected the wildlife, and developed wilderness safety protocols. The army was praised for their environmental friendliness and efforts to preserve wildlife.

Today, Fort Yellowstone is another addition to Yellowstone National Park. Visitors can still see the buildings that were left abandoned by the military and are now landmarks of history at the location. They can even learn more about the fort over at the visitor center. Fort Yellowstone was deemed a National Historic Landmark in 2003. That is also the same year it became apart of the U.S. National Register of Historic Places. It is also apart of the Mammoth Hot Springs Historic District.