This former Army fort is now part of Francis E. Warren Air Base and this visitors center is where non-military personnel can gain access to the museum that is located on the base. Those who are able to tour the base can still get a sense of the layout of D.A. Russell. The fort was created in 1867 to protect rail traffic and demonstrate the nation's commitment to controlling the interior as wars with the Sioux and Cheyenne Indians began to increase. Though no known battles occurred near the fort, D.A. Russell was vital to protect settlers heading west and was essential to the growth of nearby Cheyenne. From the perspective of Native tribes who had been guaranteed sovereignty over these lands in previous treaties, the fort demonstrated the imperialistic nature of the American republic. The army fort was home to tens of thousands of troops who trained here before serving in the Spanish American War, World War I, and World War II. Following the establishment of the Air force, it became Francis E. Warren Air Base. Fort D.A. Russell Days are held annually to celebrate the importance of the fort and the time period in Wyoming's history.

Earliest known photo of the fort, 1868 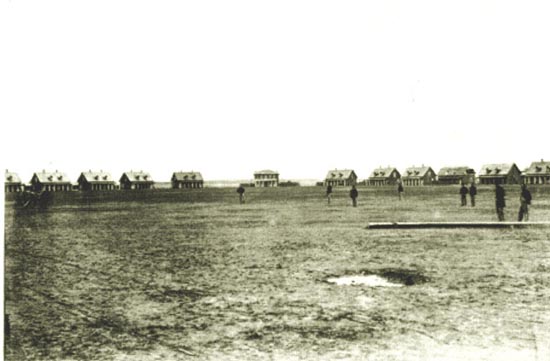 Layout of the fort 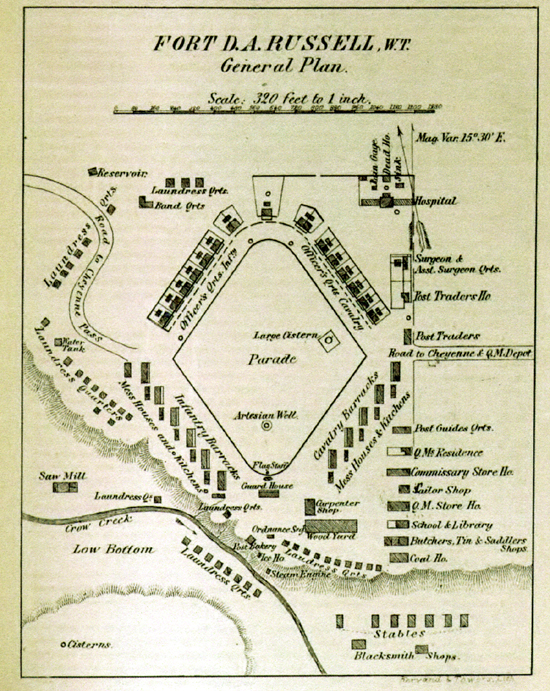 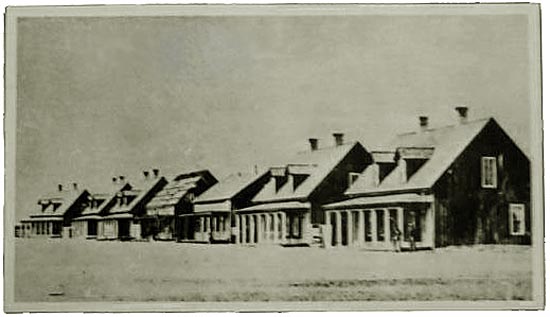 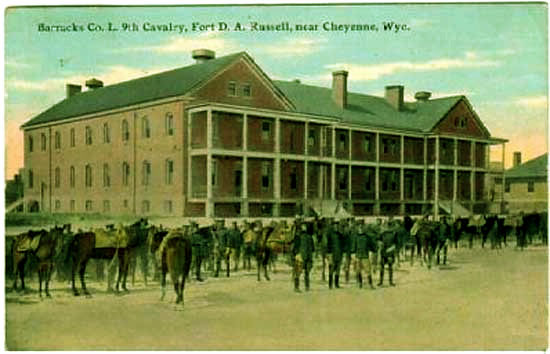 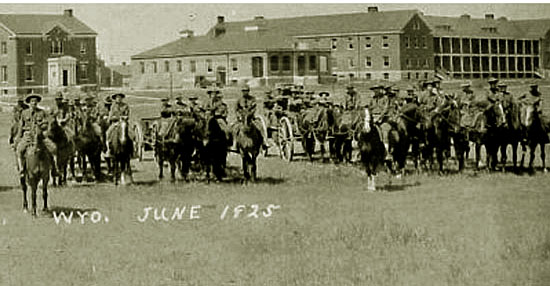 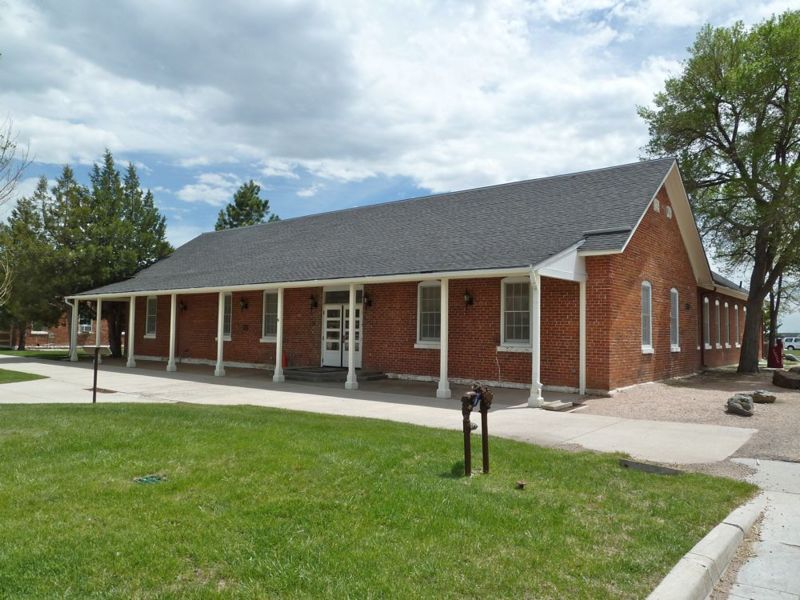 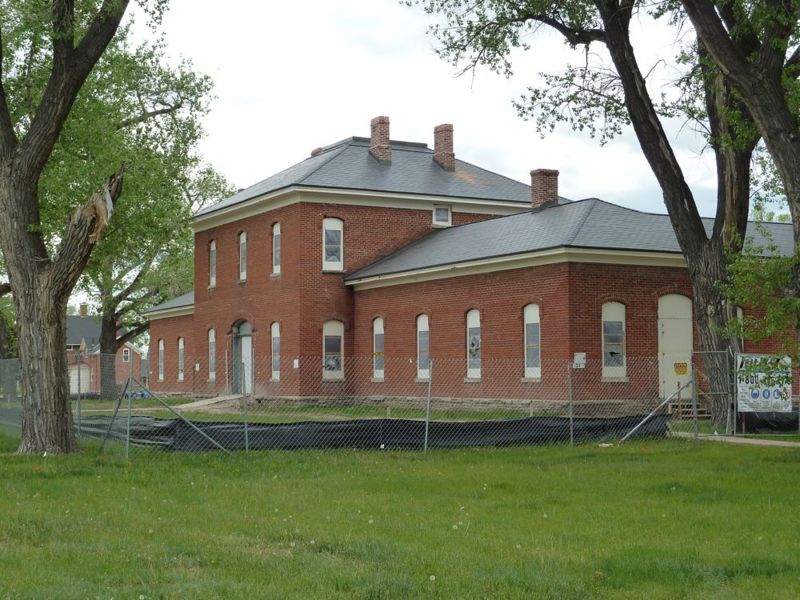 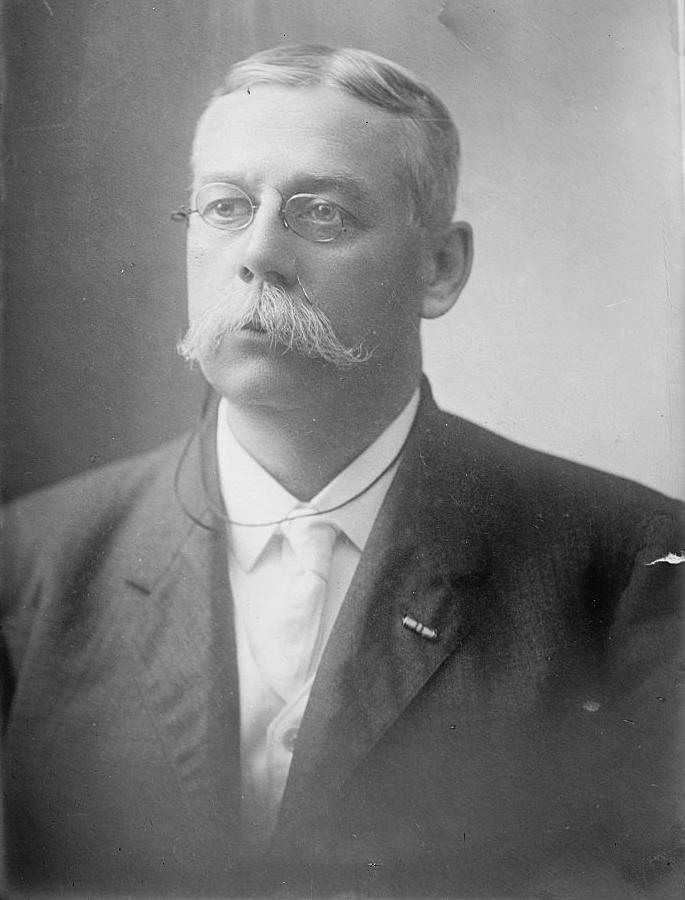 General D.A. Russell before his death in 1864. The original fort's namesake 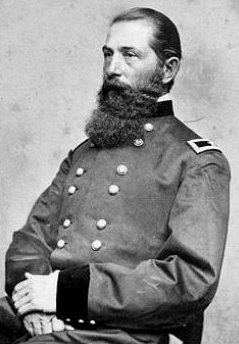 Construction of the fort began in 1867 by men of the 30th US Infantry under command of Colonel John Stevenson. The fort was named after General D.A. Russell who was killed in the Third Battle of Winchester (also known as the Battle of Opequon) in 1864. Soon thereafter, units from the 2nd Cavalry arrived and garrisoned the fort. It became a permanent fort in 1884. By the turn of the century, three black regiments were stationed here including units from the 9th and 10th Cavalry and 24th Infantry (these men were known at the tie as Buffalo Soldiers).

By 1919, D.A. Russell had grown as the largest cavalry base in the nation. After WW1, it was turned into an air base. The last cavalry units posted at Russell were deactivated in 1927 and in 1930, D.A. Russell became Fort Francis E. Warren. Francis E. Warren was the then Governor of Wyoming who had won the Medal of Honor for actions taken in Mississippi in 1863. During WW2, the now Warren served as a training facility for the Quartermaster Corps and a POW camp. In 1949 it became Francis E. Warren Air Base.

During the Cold War, it became part of Strategic Air Command (SAC) and held Peacekeeper missiles. At the end of the Cold War, the 20TH Air Force Wing moved its headquarters to Warren, where it remains today. Although old Fort D.A. Russell does not exist anymore, what is preserved is the fort's historic district and museum.