The roots of the company can be traced to the founding of three companies: the Aluminum Manufacturing Company founded by Joseph Koenig in Two Rivers, Wisconsin, in 1895; the Manitowoc Aluminum Novelty Company, founded in neighboring Manitowoc, Wisconsin, by Henry Vits in 1898; and the New Jersey Aluminum Company founded in 1890 in Newark, New Jersey. In 1909, the three companies merged, and the resulting company was renamed the Aluminum Goods Manufacturing Company.It was headquartered in Manitowoc and headed by Vits as president and Koenig as vice president.For the next two years the company concentrated on the production of cooking utensils. The Mirro brand was introduced in 1917. 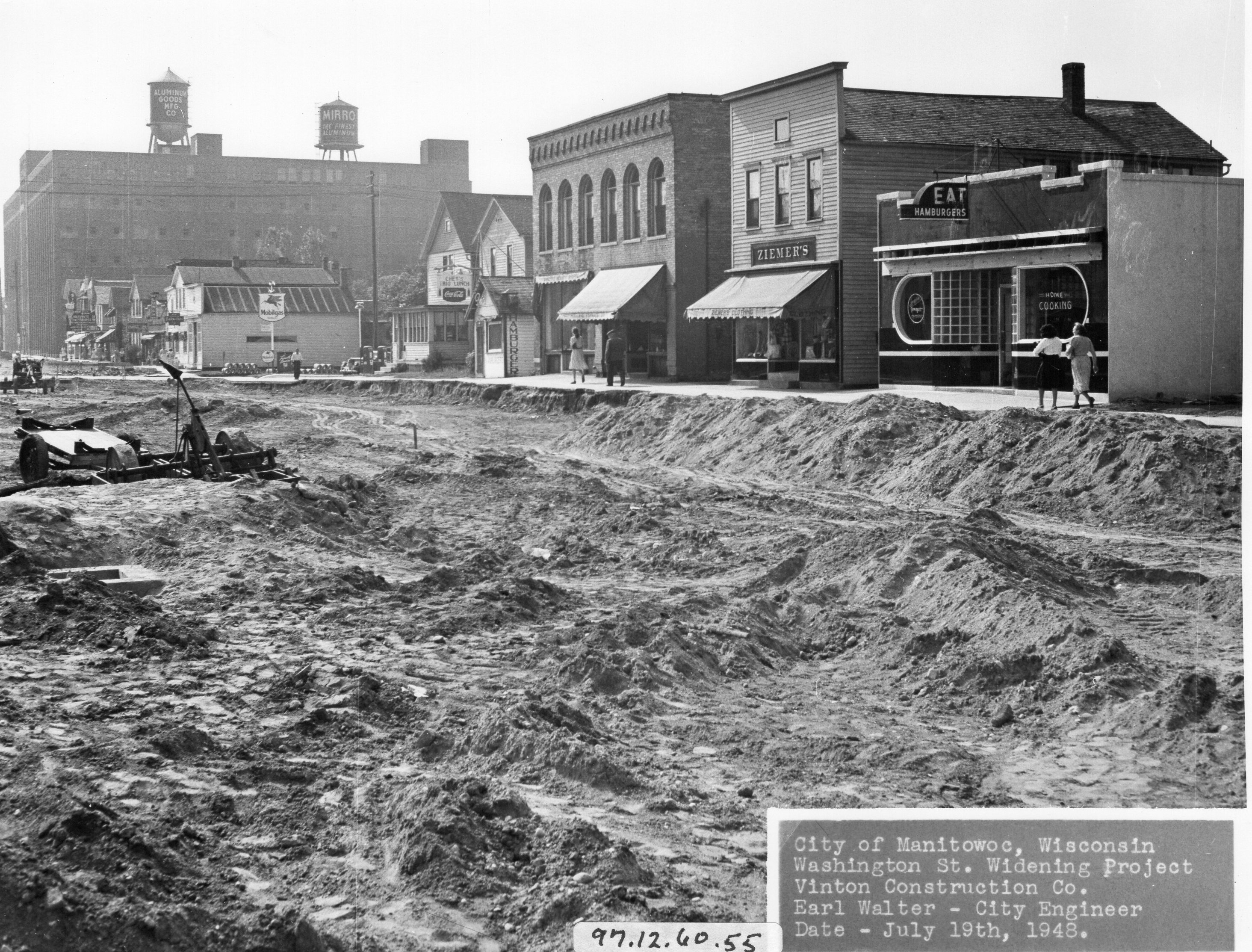 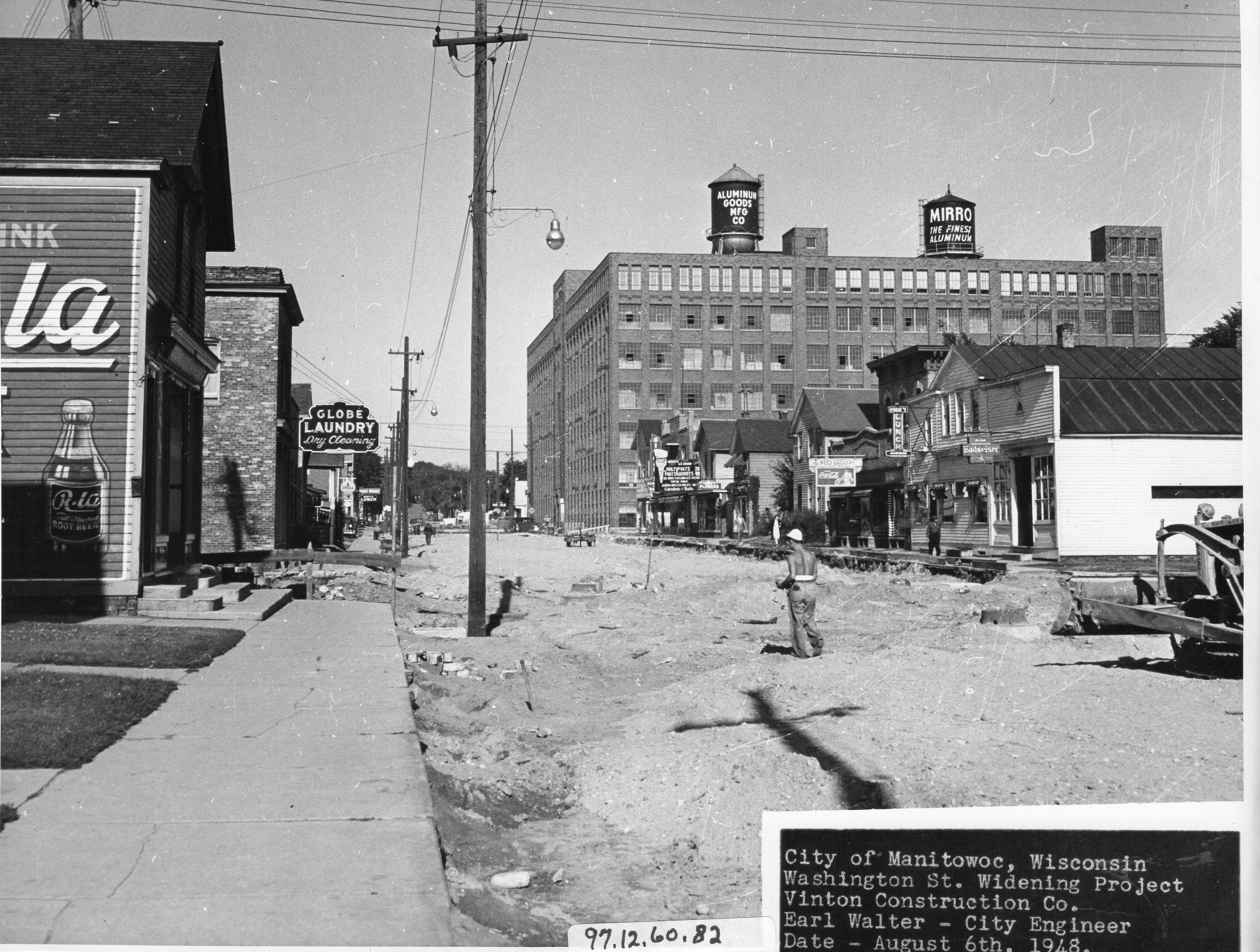 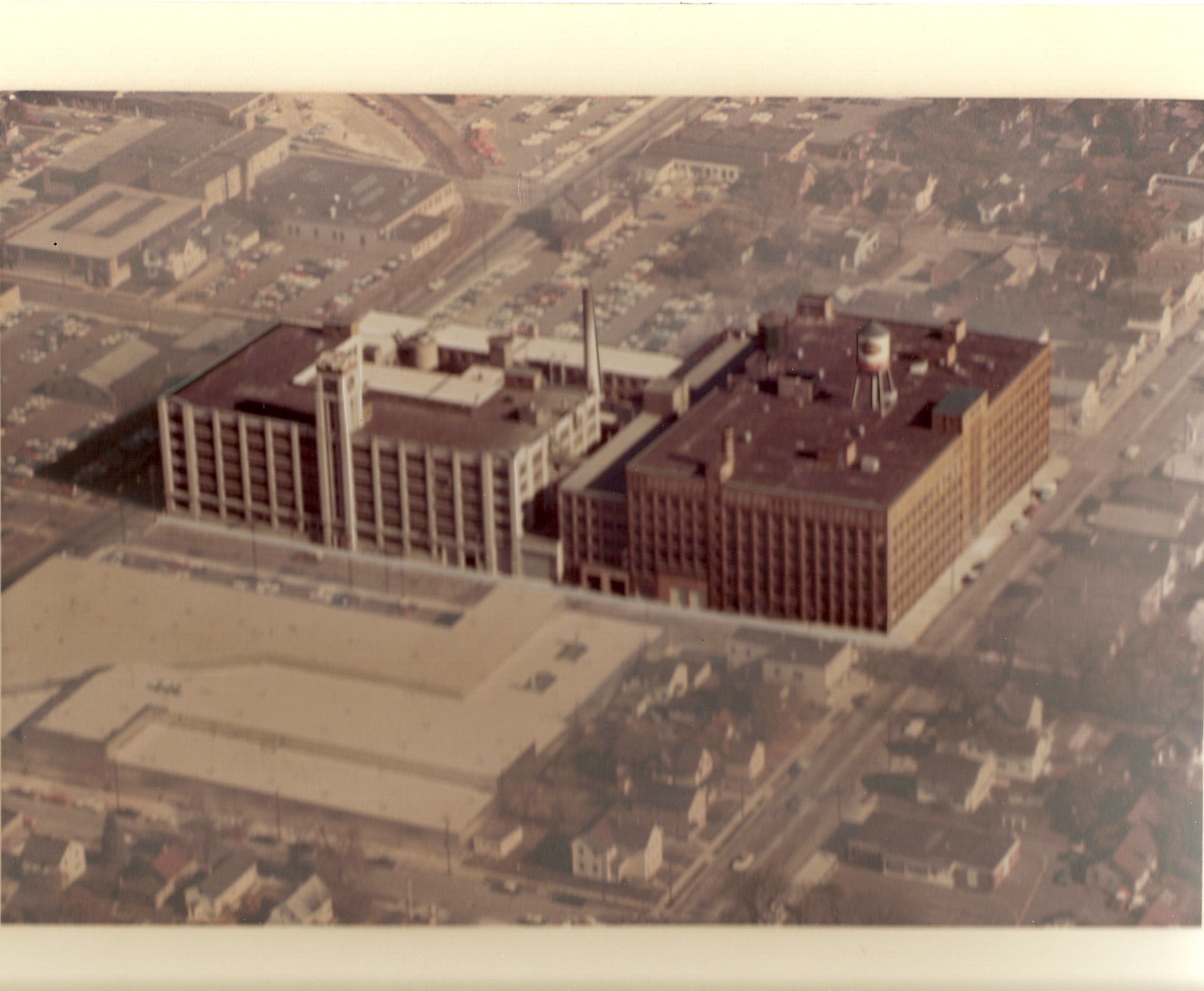 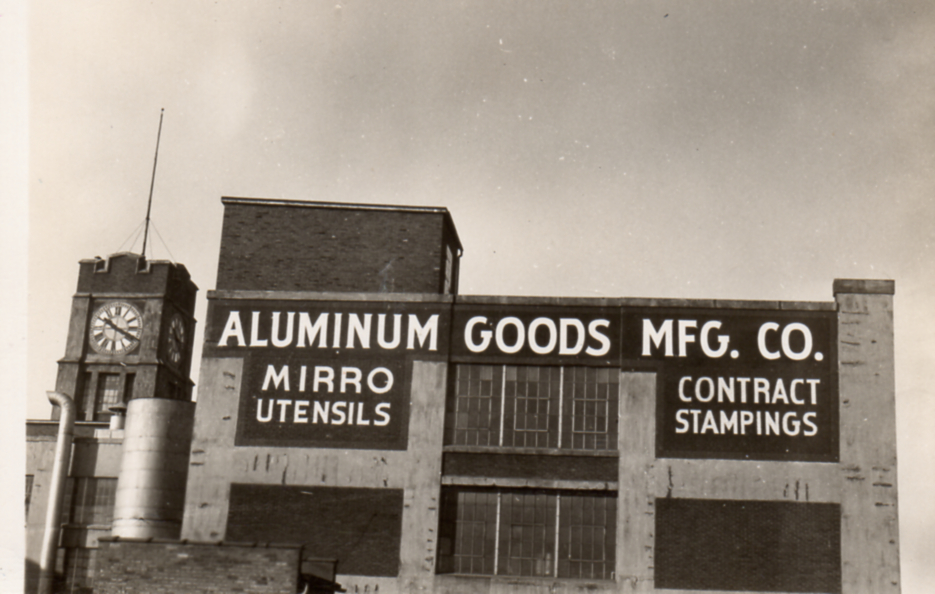 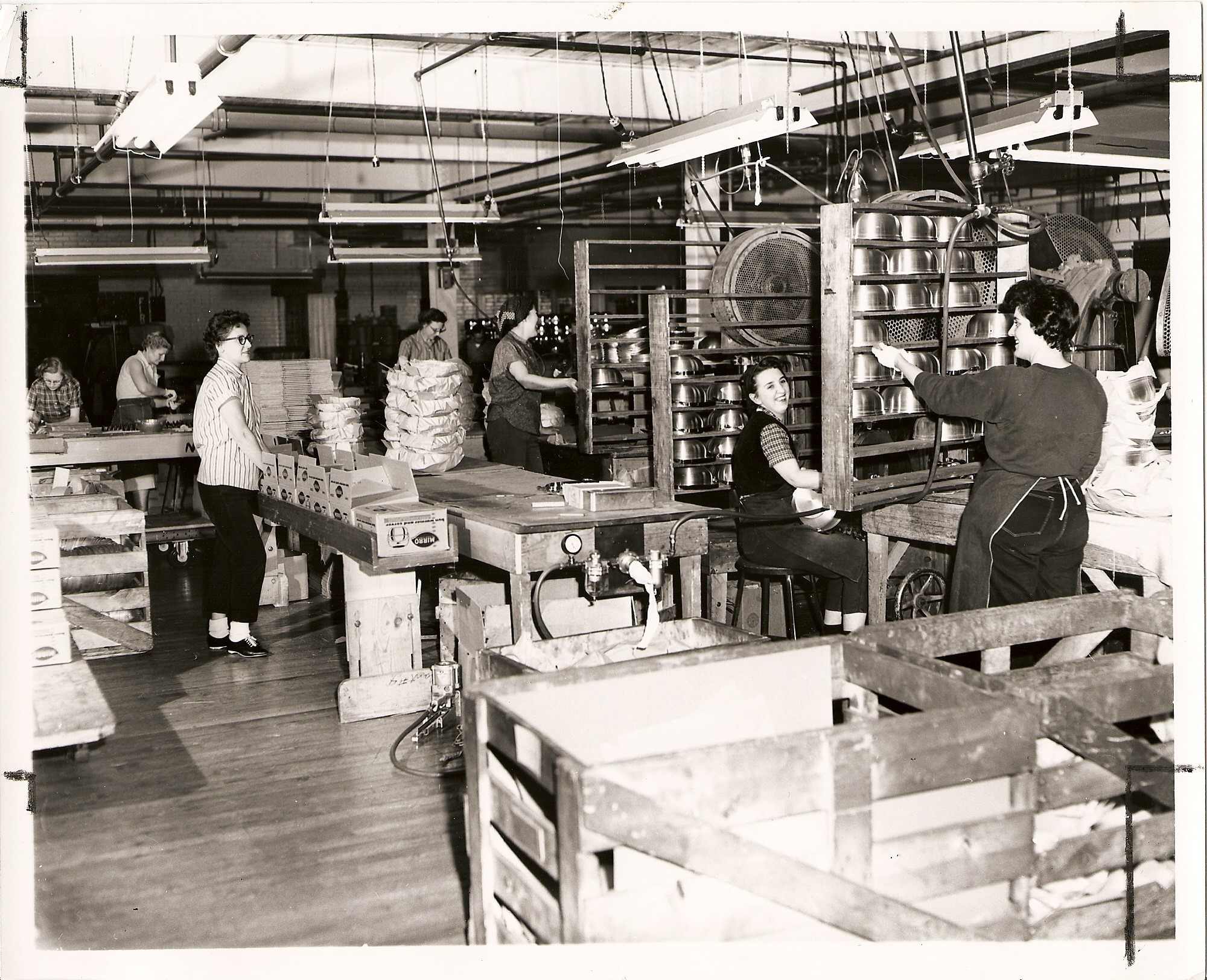 During World War II Mirro retooled its factories to make aluminum products for the military. When the war ended in 1945, the company expanded into aluminum toys, making the popular Sno-Coaster saucer shaped sled. In 1957 shareholders approved a name change to the Mirro Aluminum Company.

At its peak, Mirro was the world's largest manufacturer of aluminum cooking utensils, and over time it had as many as eight plants in three states, with products ranging from pots and pans to small boats and aluminum siding.

In 1982 the boat business was divested. It was purchased by employees and moved to Gillett, Wisconsin, to a plant formerly owned by Mirro. The new company was named Northport, Inc. The MirroCraft tradename was transferred to the new company.

Mirro was acquired by The Newell Companies in 1983. Facing competition from other manufacturers, Newell had moved most of its Manitowoc area operations out of the country by 2001, and shuttered the most modern of the area Mirro plants in 2003. Mirro also closed its administrative offices in Manitowoc at that time, ending the company's 118-year history in the area.

The part of the old plant in the downtown location, bounded by 15th, 16th, Franklin and Washington streets, is being demolished.

Other buildings owned by the Mirro Corp. are now being used to manufacture cookware, serve as apartments, or are owned by other companies.