The Governor's Palace at Colonial Williamsburg 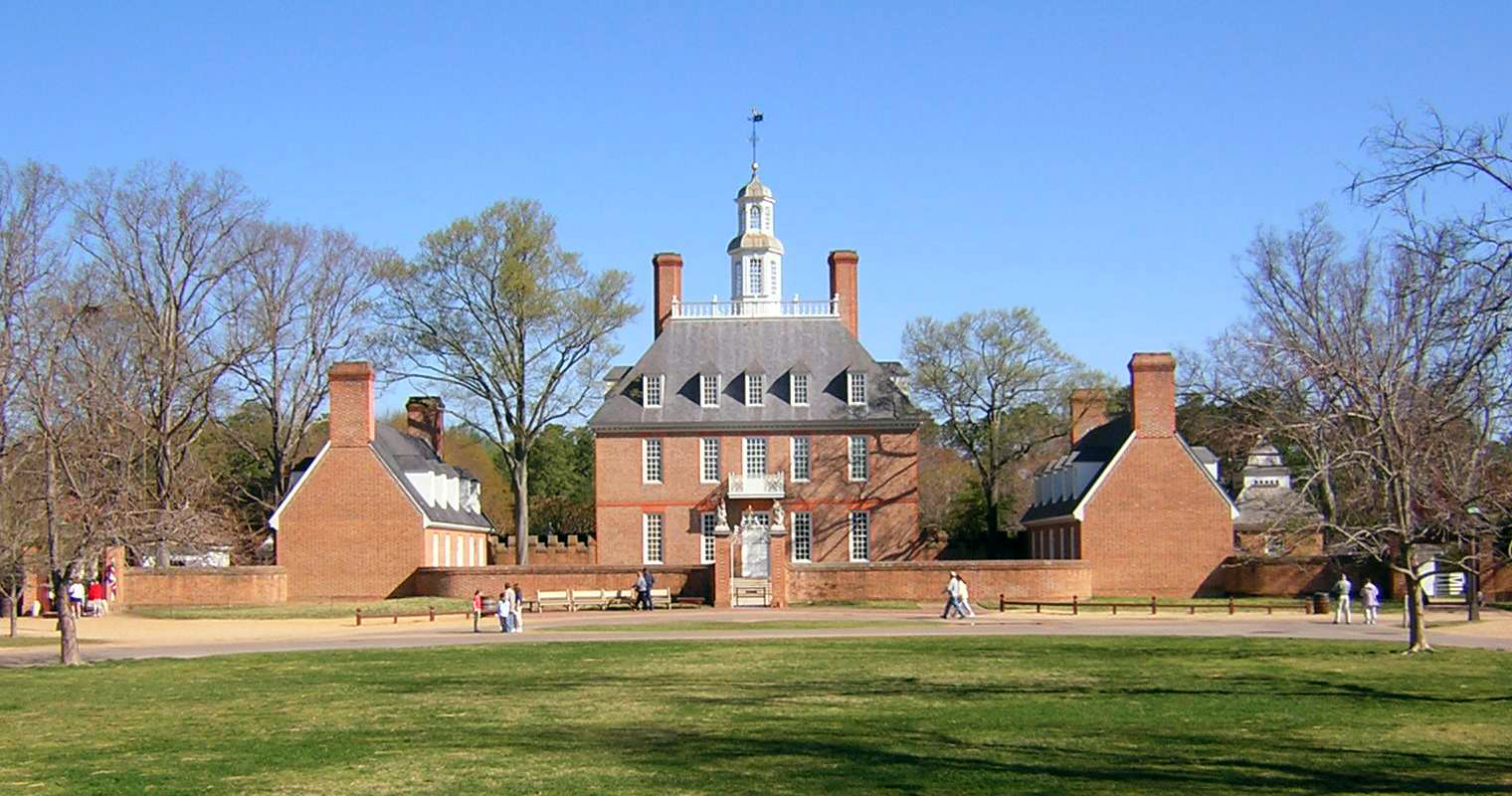 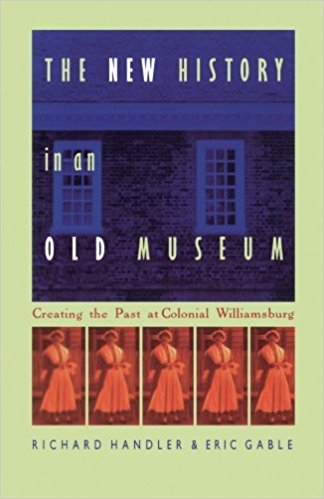 Colonial Williamsburg has endeavored to do more in recent years to present social history into its various programs and events. Most visitors expect a blend of entertainment and education in a theme park environment, but surveys indicate that visitors do value historical accuracy. The buildings were reconstructed upon the original foundations of original buildings and great efforts have been made to be as true to those designs without jeopardizing comfort or public safety.
Williamsburg was founded in 1632 and colonial Williamsburg came about three centuries later--the brainchild of a governor that hoped to promote tourism in this region of the state. The site includes a historical district with some restored but original buildings that were constructed in the late eighteenth century as well as some that attempt to show what the first settlers might have seen. The site also includes historical exhibits and events beyond the colonial period as the city's own history includes much more than the colonial period. For example, Williamsburg was briefly the capital of Virginia before the city of Richmond and it was also a site of several important events in the Civil War.
The restoration of Colonial Williamsburg began in the early twentieth century using maps and other primary sources in the College of William and Mary's archives. Over the years, Colonial Williamsburg has embraced more of the difficult topics of history, balancing entertainment with education.