The Baker Branch Library is a historical building designed by architect Orville Lee Clark in the Classical Revival style. Construction took two years, and the library opened on July 8, 1915. The building is the only remaining example of Orville Lee Clark's work in Kern County. It was closed in 1988 for renovation and later reopened with handicap accessibility, air conditioning, and interior restoration. The 4,137 square-foot library is strongly public supported and still serves ten of thousands of people a year. Listed on the National Register of Historic Places, the Baker Branch Library is seen as a neighborhood library where many people can go back and trace some of their best memories. 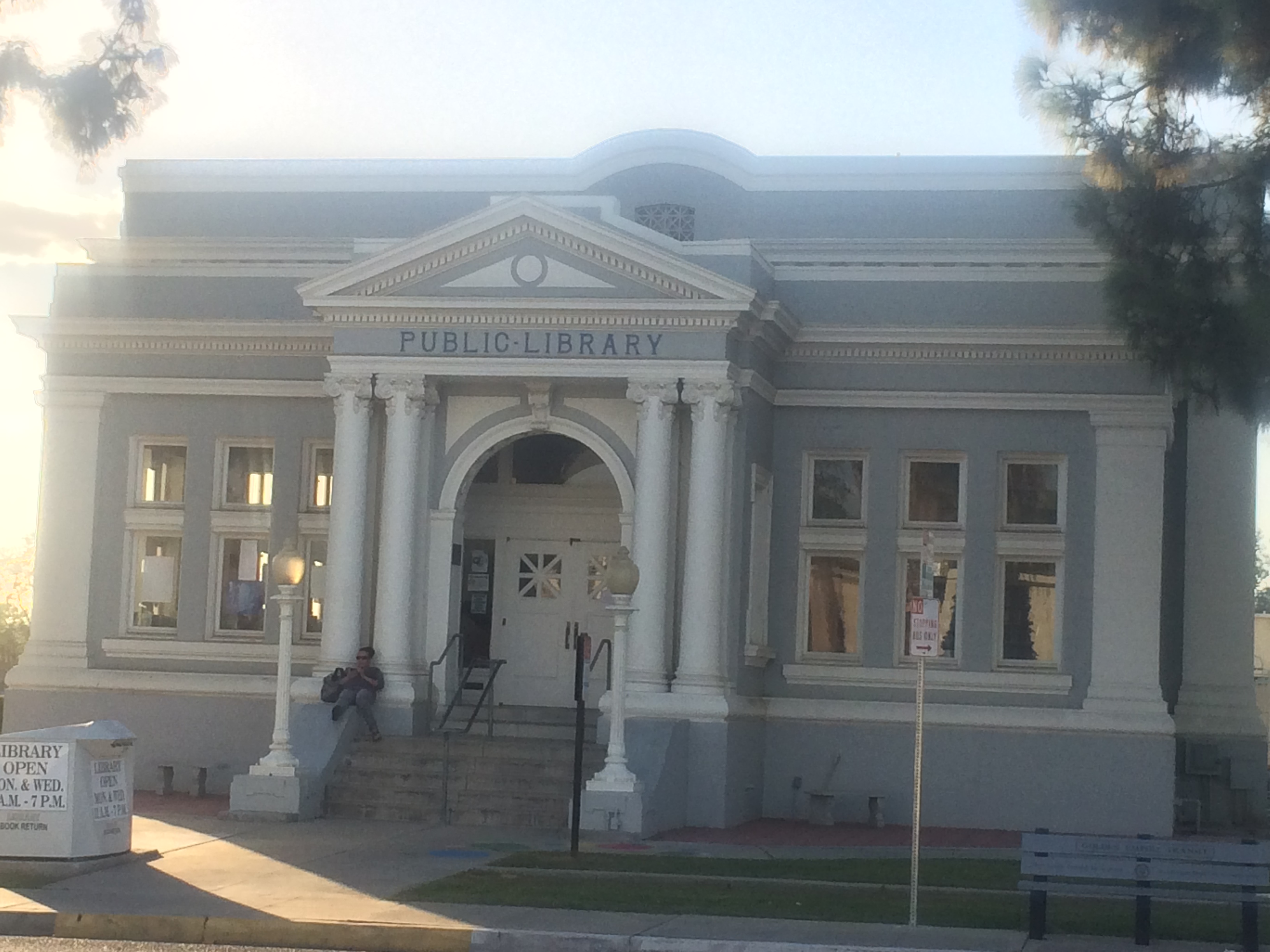 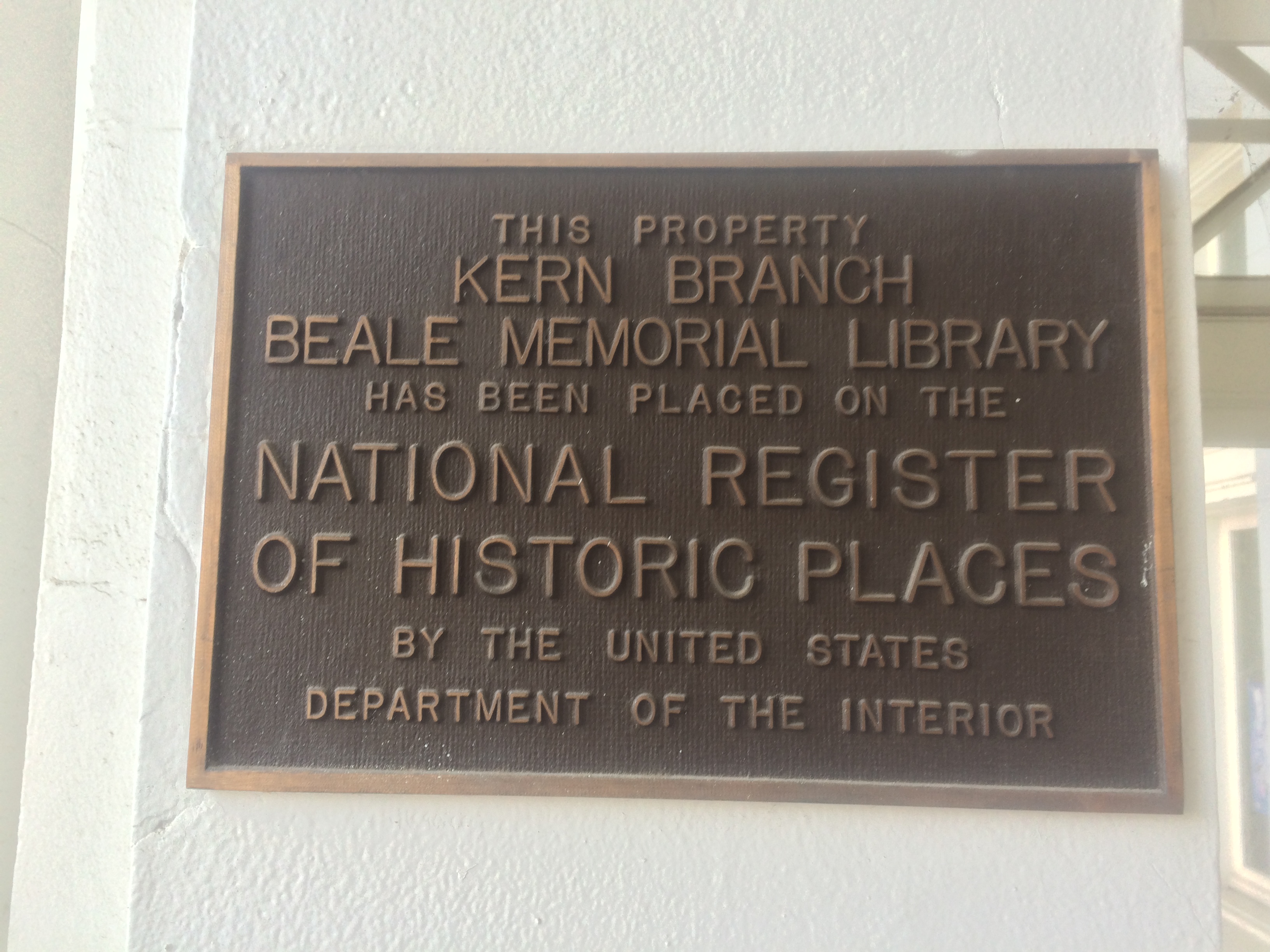 Inside arch (back of library) 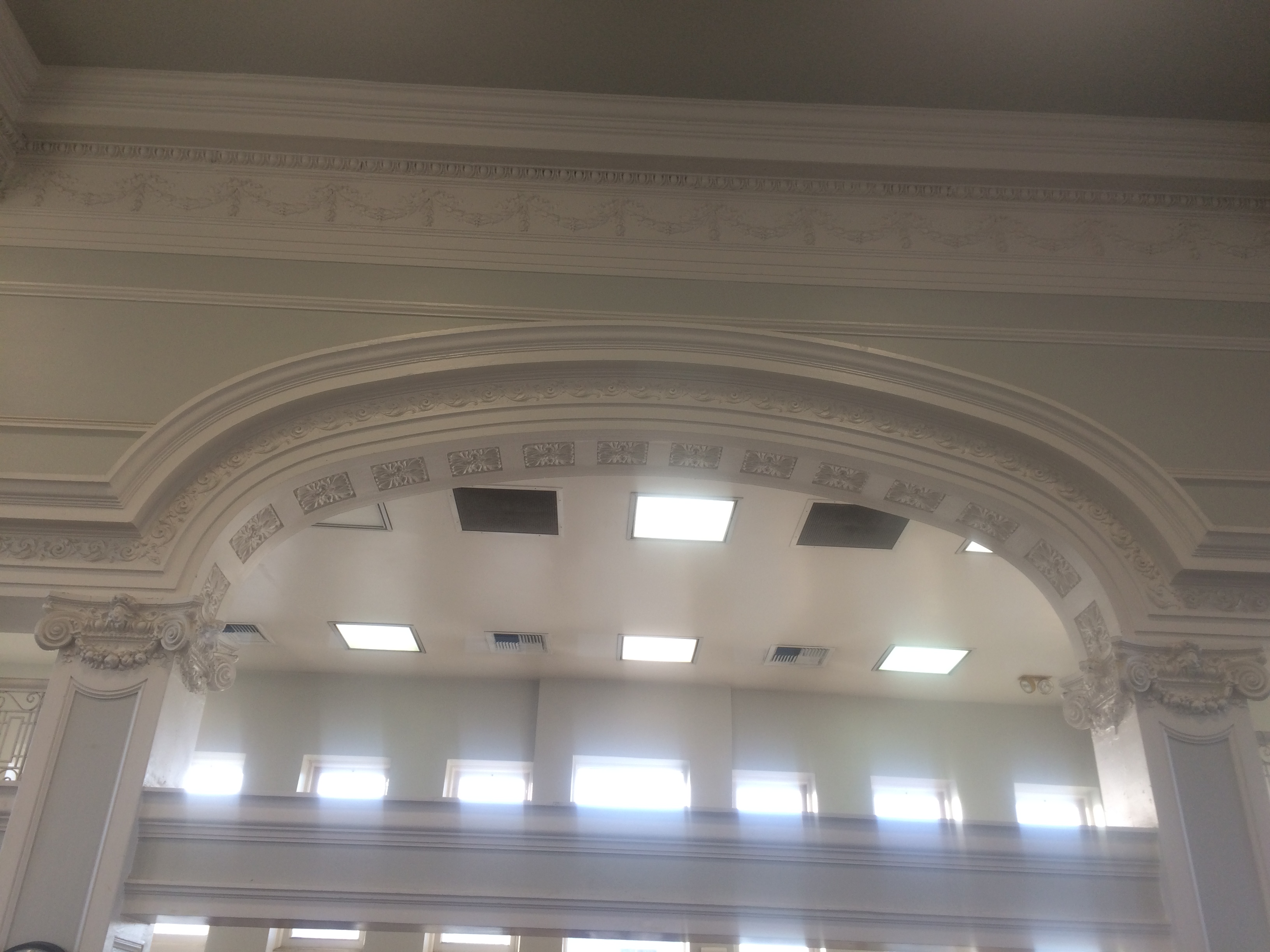 Inside arch (Front of library) 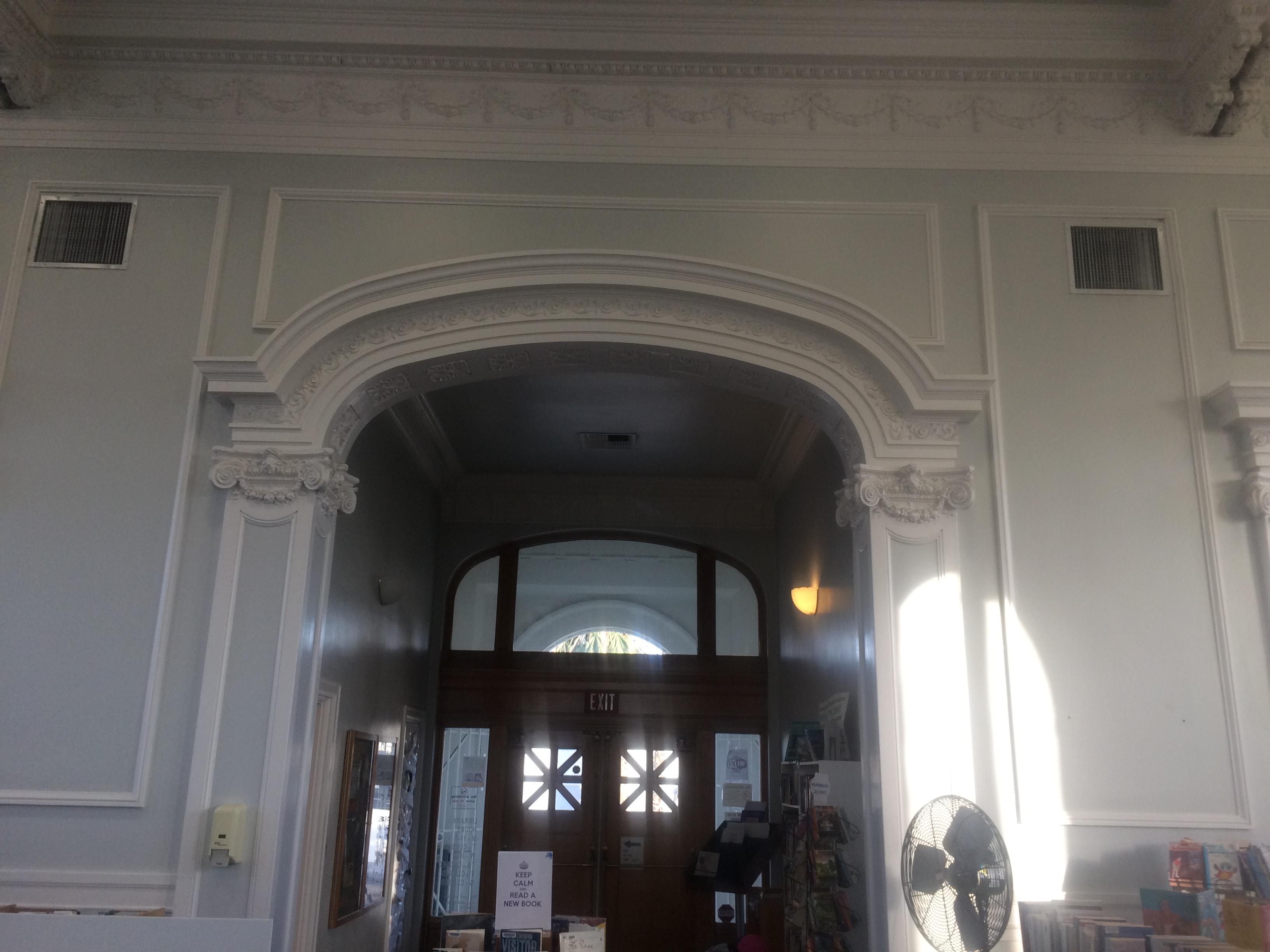 One of the fireplaces inside the library.

On June 11, 1911, the Kern County Board of Supervisors established the Free Library. These free libraries were funded by a 2.5 cent per $100 tax. Under this new county library system, six different branches were founded. In 1923, library branches that had been separately administered by the City of Bakersfield, including the Beale Memorial Library, East Bakersfield libraries, and collections at City Hall, became a part of the Kern County Free Library system. Since then, the library system has grown to include 24 physical locations, two Bookmobiles, and an online eLibrary. Kern County Free Libraries seek to “provide access to resources that enrich lives" and "nurture creativity, education and imagination to inspire.” One of the oldest library buildings still in use as a part of this system is the Baker Branch Library located in Bakersfield, CA.

When nominated to the National Register of Historic Places, the building was noted to have retained much of its original character, with none of the original walls removed and only minor alterations in the architectural decoration. There has been some updating, including the installation of an air conditioning unit, but overall the historical character of the building makes it a unique public building in Bakersfield where generations of Kern County residents have made memories. It is definitely a site worth visiting.