This state park is located in Canaan Valley, an oval-shaped valley with the highest elevation of any mountain valley of its size in the eastern United States. The park operates year-round and is popular with outdoor enthusiasts and golfers, but is best-known as one of the largest ski resorts in the Mid-Atlantic. The park was established in 1971 as part of the state's efforts to encourage tourism and outdoor recreation. Local skiing enthusiasts established the first ski trails in the area two decades prior to this time. In fact, when the Washington Ski Club opened a section of Canaan Valley known as Cabin Mountain to the public in the mid-1950s, it became the first ski area south of the Mason Dixon line.

Canaan Valley is close to other scenic and recreational sites, including Blackwater Falls

The park is home to numerous year-round activities including hiking, skiing, and golf.

Canaan Valley National Wildlife Refuge was established in 1994 and is one of the most diverse freshwater wetland areas in Appalachia. 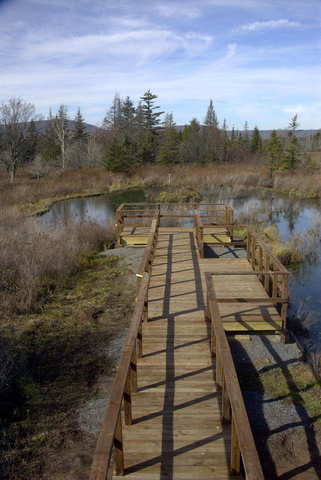 Canaan Valley is a popular ski area, owing to its status as the highest mountain valley east of the Rockies. 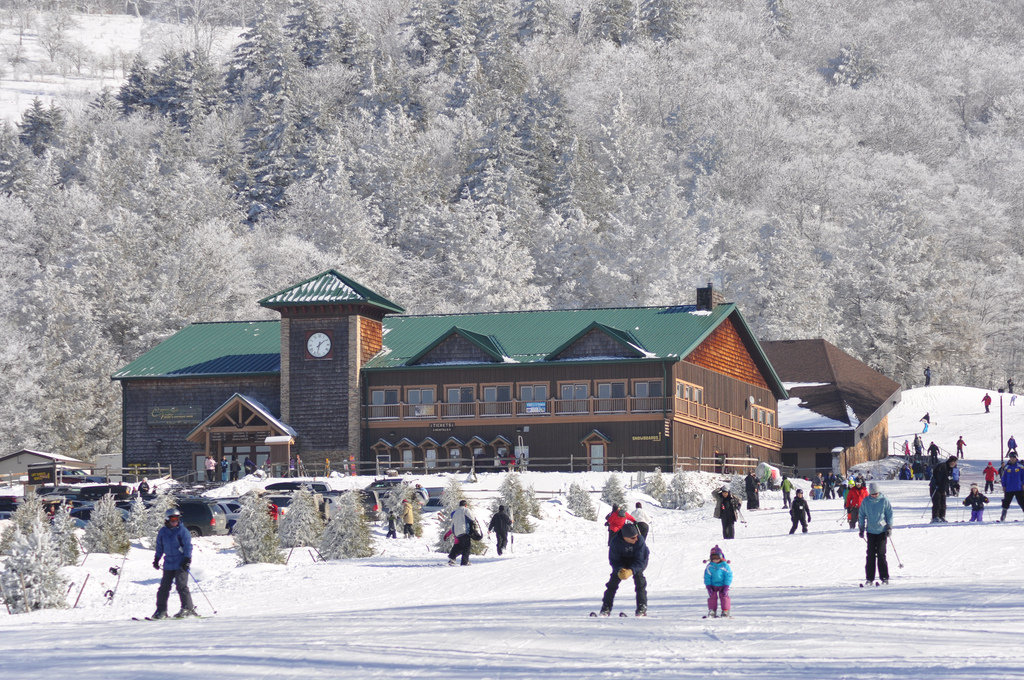 Thomas Lewis and Peter Jefferson, the father of Thomas Jefferson, were the first to survey this section of what was once part of the British colony of Virginia. The surveyors went on to mark the “First Fountain” of the Potomac River and wondered down Cabin Mountain when they first encountered what they labeled a “swamp” now known as the wetlands of Canaan Valley. Although trappers and traders preceded the surveyors, Thomas Lewis’s journal is the first written account of anyone of European descent in what is now Tucker County West Virginia.

The effort to convert this area into a state park was made possible with assistance from the Economic Development Administration during the Kennedy Administration. The park was also made possible through the generosity of S. Maude Kaemmerling who willed several thousand acres of Canaan Valley to the state. The park was established in 1957 and the first government-protected wildlife refuge in Canaan Valley was established four years later. In the 1970s, local citizens and environmental groups were able to block efforts by Allegheny Power Systems to construct a damn and hydroelectric plant. The company owned more than 13,000 acres in the area and hoped to create a facility that would generate electricity. Unfortunately, the plan required that nearly a quarter of the valley would be flooded. The U.S. Army Corps of Engineers demonstrated that the plan would lead to adverse effects throughout the valley and its wetlands. As a result, the federal government blocked the plan.

Canaan Valley was listed as a National Natural Landmark in 1974 and remains the the largest wetlands area in the state of West Virginia. Today, the valley is home to white-tailed deer, raccoon, geese, squirrels, mink, bobcats, black bears, barred owls, beavers, woodcocks, and many other species. Although the land is still owned by the state, many of the resort facilities and amenities are operated by private business interests who lease land from the state. From the early rope tows of the 1950s to the modern ski lifts that were added from the 1980s to the present, the park and resort lodging have been a key to West Virginia's efforts to promote skiing in the state. The resort attracts guests throughout the year thanks to a variety of outdoor recreation activities throughout the valley and nearby attractions such as Blackwater Falls.

The resort is open year-round and offers a variety of daily activities and overnight accommodations.