The Blackwater Canyon River Rail Trail dates back to 1888 when it was used to haul coal and timber through the canyon. The trail reflects changes in the economy over the past century, as it now serves as one of the leading attractions in a county that now focusses on heritage tourism and outdoor recreation. The trail still contains many of the former coke overns and other remnants of the region's past and connects the community of Thomas with Coketon, Douglas, Hendricks and Parsons. Many of these communities were once robust mining towns and visitors to the region can enjoy this trail for its natural beauty as well as historical markers that share the story of a previous era. The trail begins along the North Fork of the Blackwater River in Thomas and winds past steep-walled strip mines and rows of beehive coke ovens that have been reclaimed by trees and wildflowers for nearly a century. The trail is accessible in Thomas, WV at the juncture of Rt. 32 and 27 or from Hendricks, Rt. 73. 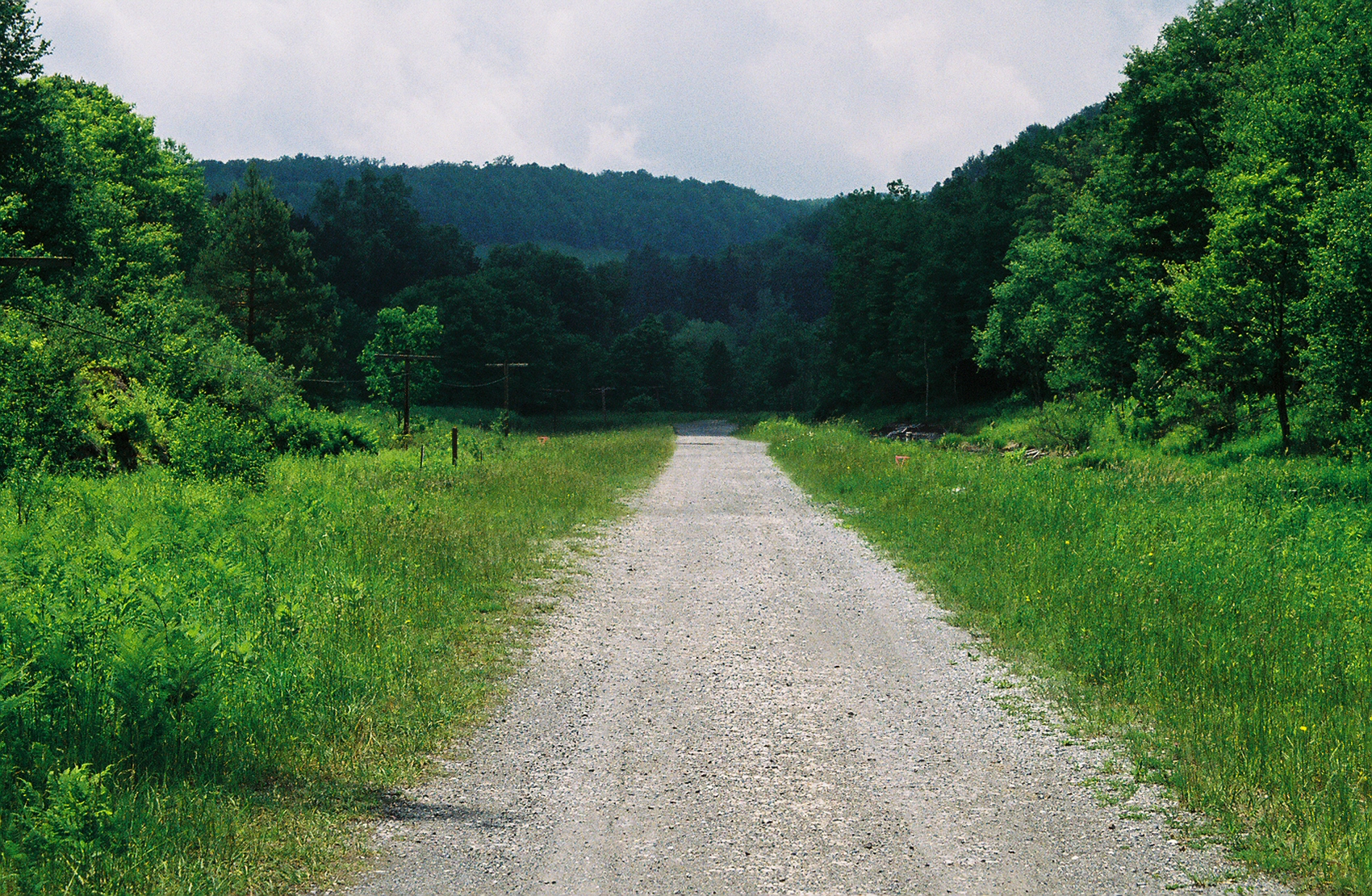 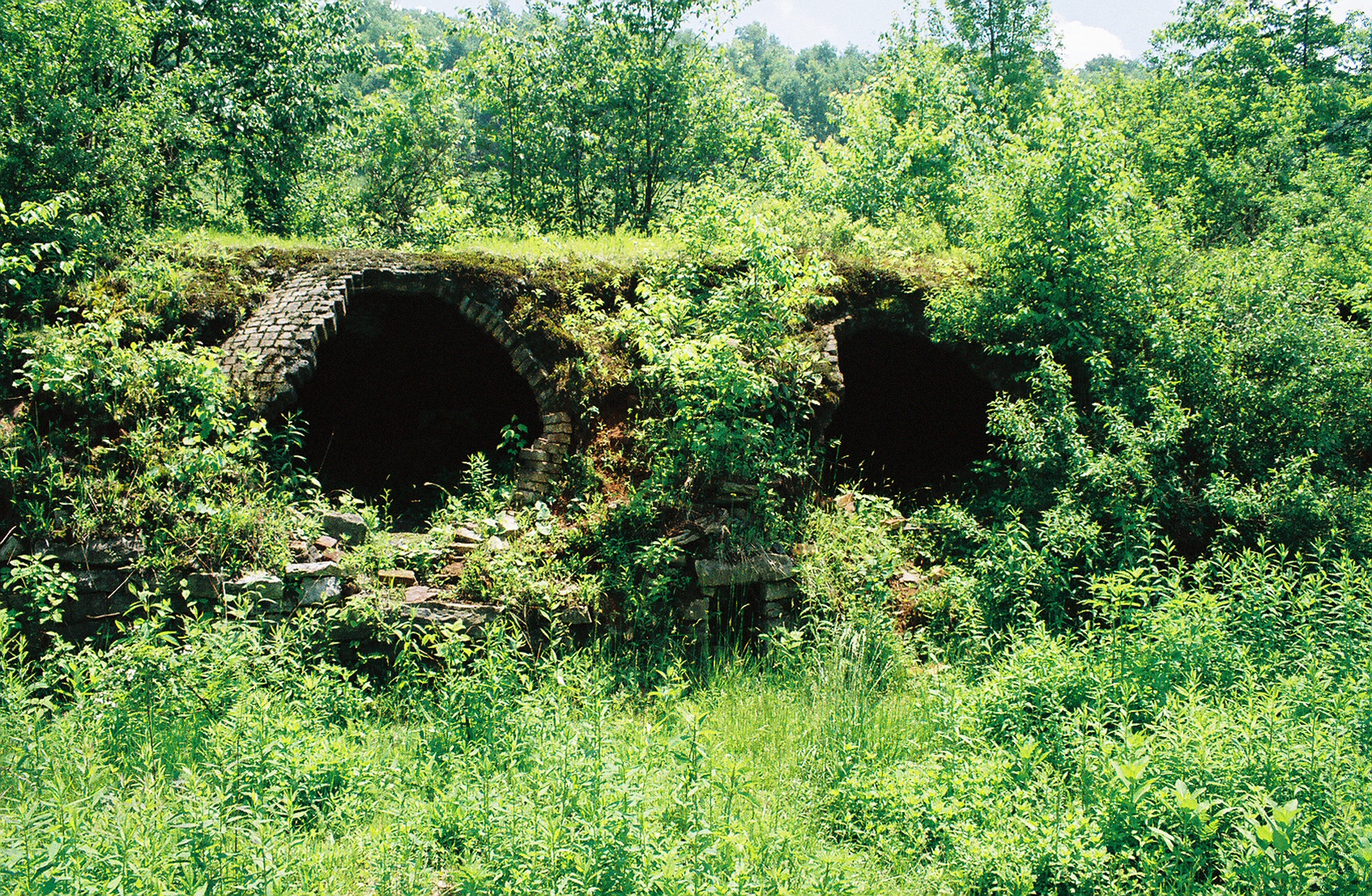 North Fork of the Blackwater River 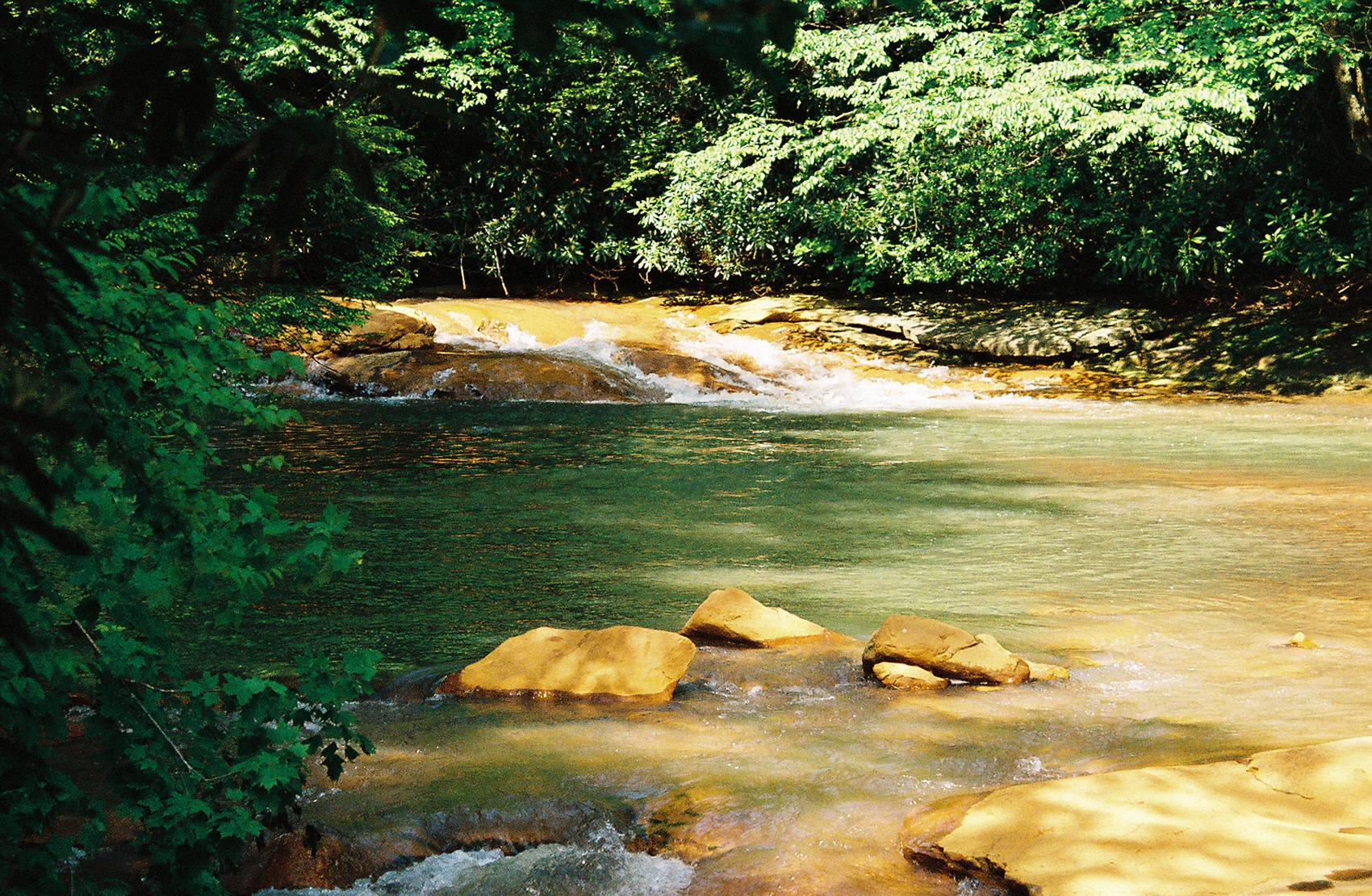 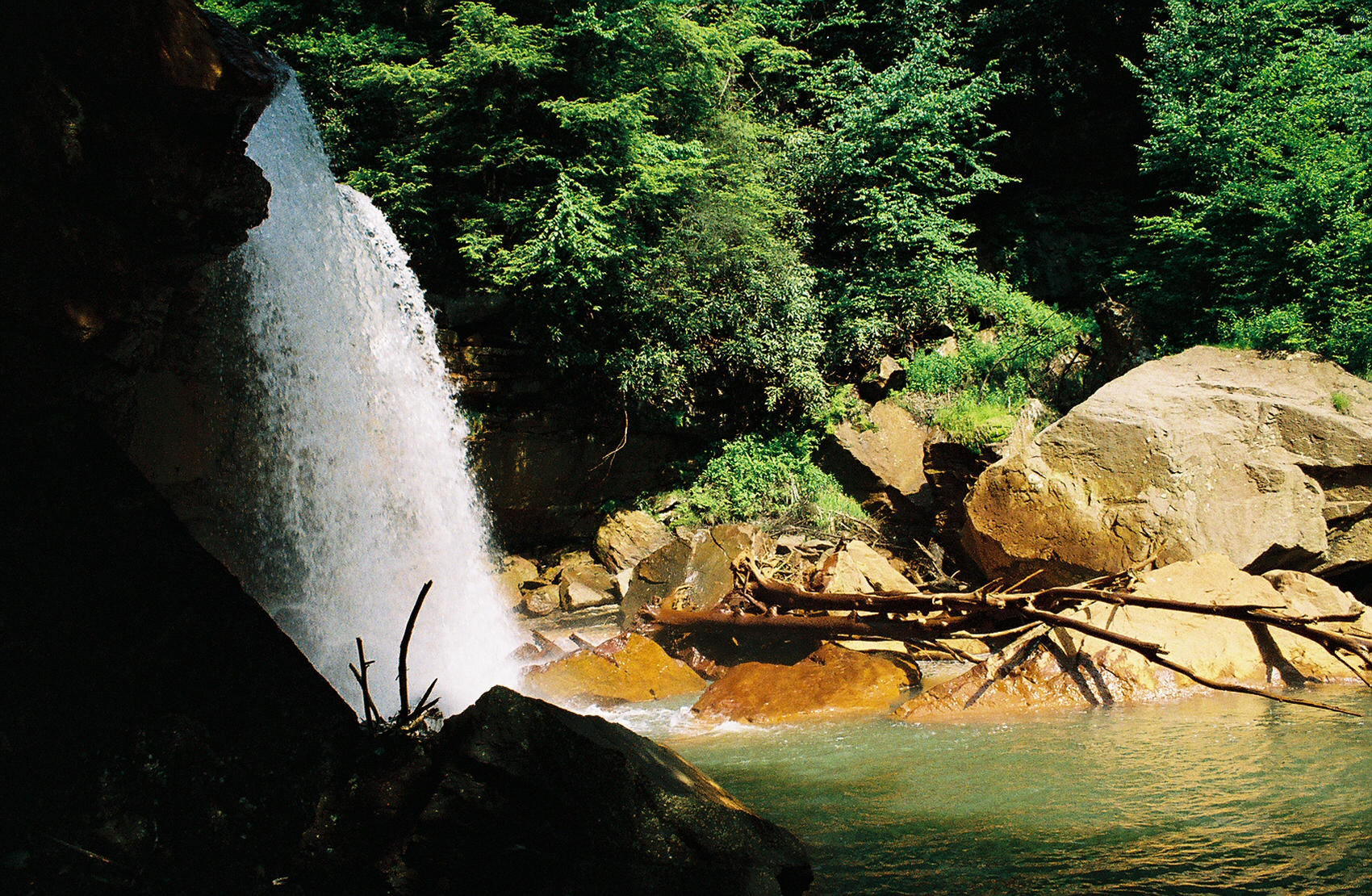 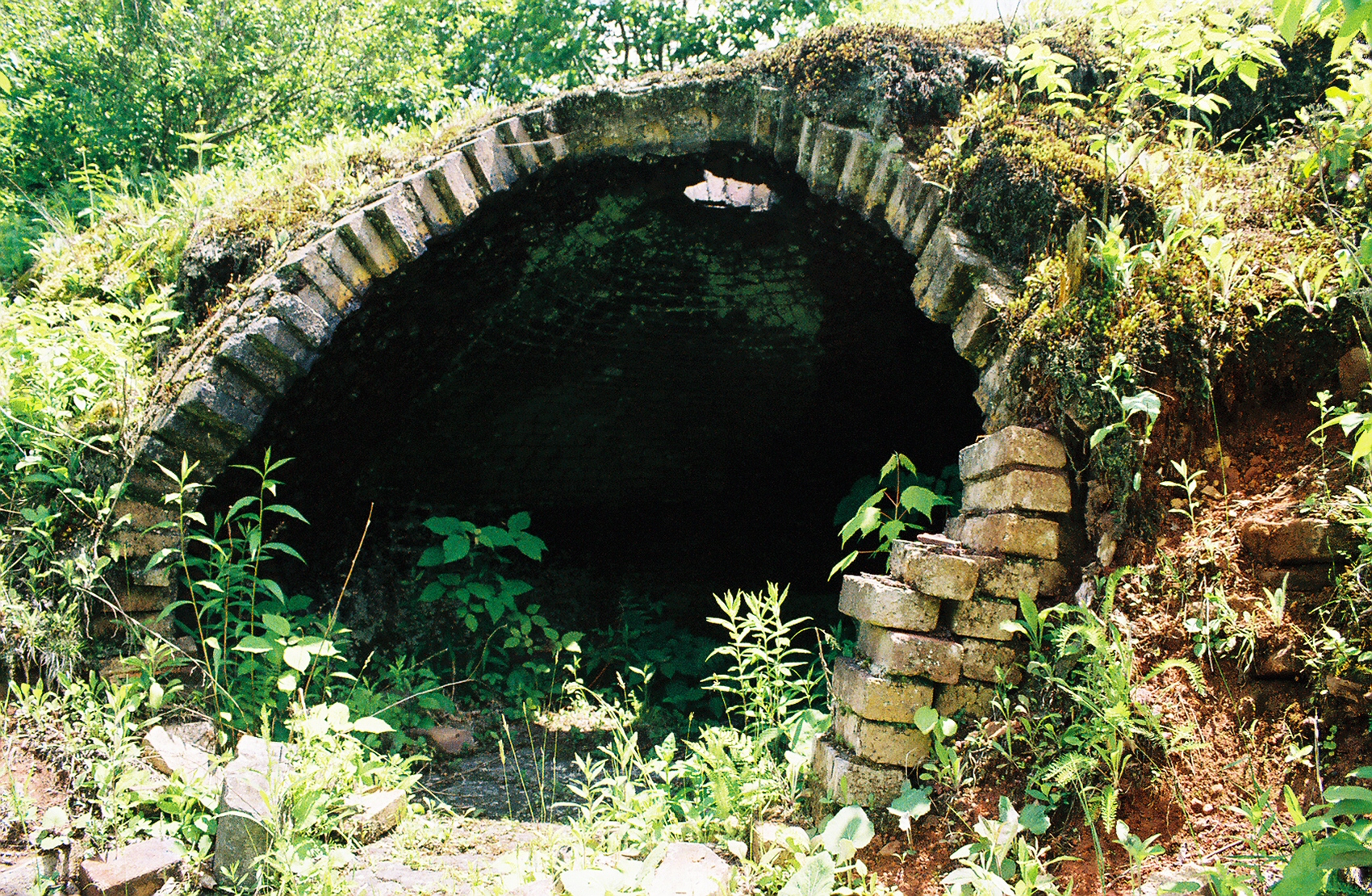 Tipple and coke ovens at Coketon, WV, another property of Davis Coal & Coke Co. This and the first picture are from a reprint of an 1899 book titled "West Virginia Central and Pittsburgh Railway Company."

Blackwater Canyon Rail Trail follows a 14 mile section of the old Western Maryland Railroad. The trail is included in the section built by Henry Gassaway Davis, a self-built mogul who established Thomas and nearby town of Davis in the 19th century boom era in the Blackwater Canyon.  Other worldly in appearance and with a unique beauty, Douglas Falls is still a beautiful site to see alongside the trail.

The remnants of the beehive coke ovens are located along the Coketon portion of the trail. Coketon was founded by Henry Gassaway Davis and was the Davis Coal and Coke Company mining town along the North Fork Blackwater River and the West Virginia Central & Pittsburgh Railway. Coketon was a 1.5-mile coking facility that began with two experimental “beehive” ovens in 1887. The company converted coal into coke, the purest form of carbon and a byproduct of coal that was used to smelt iron ore into steel through the Bessemer process. Coke was produced by baking coal in brick ovens until the impurities were burned, regulated by the amount of oxygen allowed into the oven via exterior steel doors.1 The process produced one ton of coke per two tons of coal. Coketon contained 600 ovens, employed over 150 men, and produced 200,000 tons of coke by 1904. For each year between 1915 and 1921, 15 coal mines near Coketon shipped over one million tons of coal, making it the sixth most productive operation in the state.1

A new type of mining technology was introduced in 1915, and allowed the need for coking ovens at the mine site. By 1919, all coking operations at Coketon were abandoned. Coal mining continued; between 1920 and 1940, the Davis Coal & Coke Company operated the vast underground mines until they were exhausted. By 1950, after some restarts, only two mines were in operation: No. 36 and No. 40, with production falling to 100,000 tons per year by 1954.1 All underground mining had stopped by 1956, although a few small surface mines continued until 1965.

The copper tinted water still visible today leaves little doubt as to the extent the coal and coke industry left on the environment for generations to come. Below the coke ovens at Douglas, visitors can view a cranberry bog on the right of the trail. Cranberry bogs normally are native to the Northern United States and Canada but are a unique feature due to the higher elevation of the region. The trail passes large shale outcrops as well as railroad ties, telegraph poles and many other historic artifacts.

Call the park office for more information about trail and weather conditions.