Built in 1885, the Samuel T. Hauser House is an historic home in Helena, Montana. It was built by Samuel T. Hauser who was an important figure in the Montana's development into a state. Hauser worked in banking, mining, smelting, and livestock training. President Grover Cleveland appointed Hauser as Territorial Governor in 1885 and he served until 1887; he was the first Montana resident to become governor of the territory. The house was placed on the National Register of Historic Places in 1979. 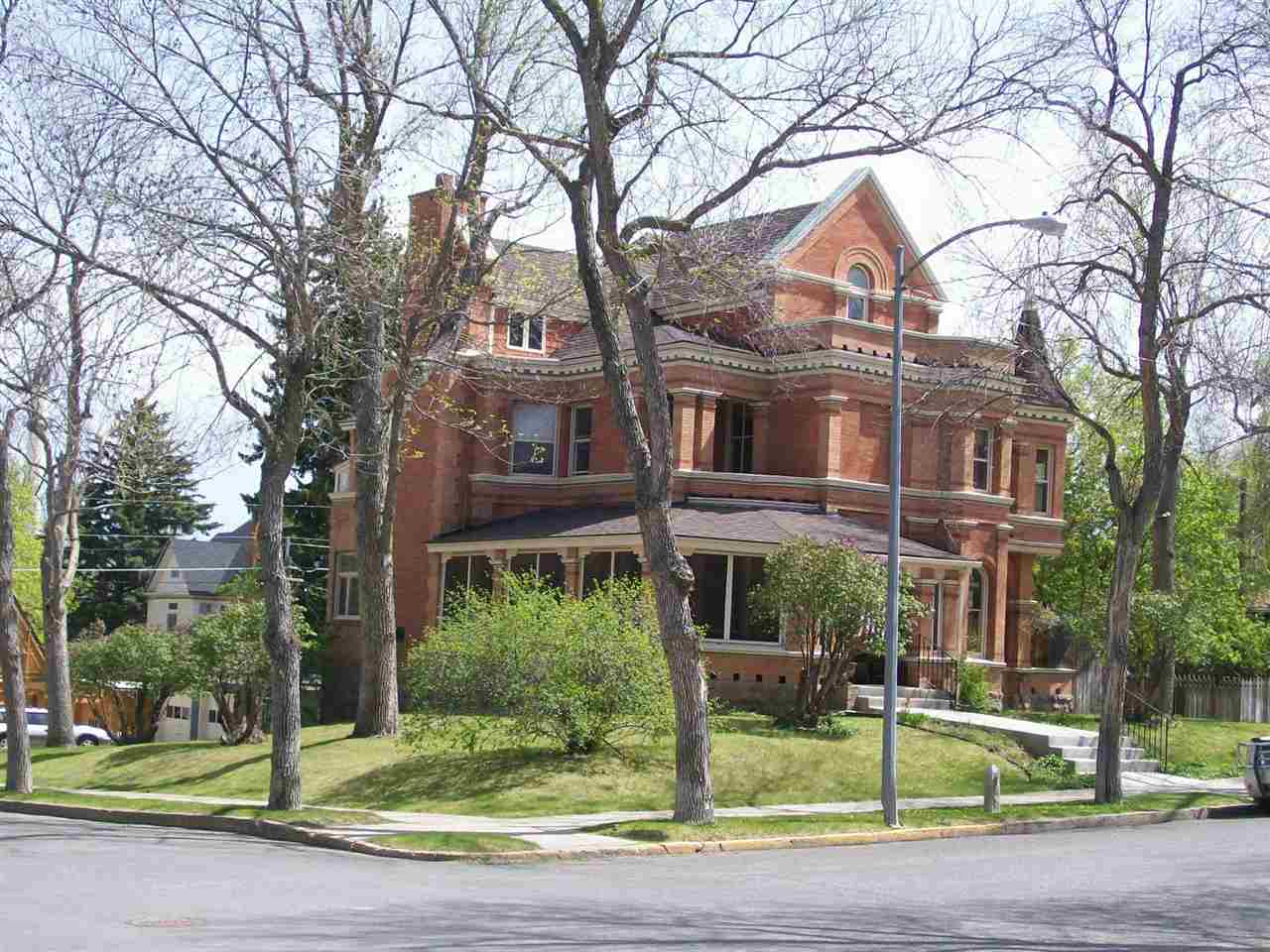 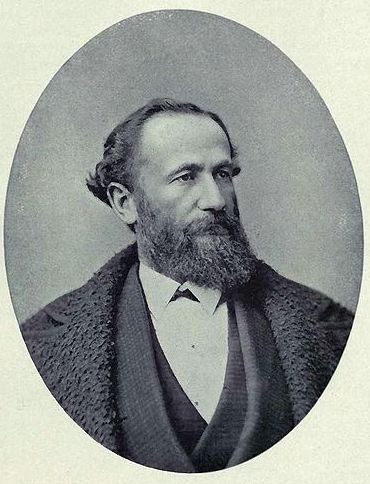 Samuel Hauser, who was born in Kentucky, traveled up the Missouri River to reach Idaho but changed his plans when he struck it rich in gold in Bannack, Montana. Previously he worked as a railroad civil engineer in St. Louis before heading towards Idaho. He soon became involved in several enterprises, such as opening banks in Helena, Butte, and elsewhere. He also invested in mining and railroads. Interestingly, his wife, S.T. Hauser, was the granddaughter of William Clark of the Lewis and Clark Expedition.

The house was bequeathed to their daughter, who then sold it to the church in Helena and it became the residence for several bishops in the coming years. The Sisters of Charity of Leavenworth, who came from Kansas, bought the house and it became their convent. In 1969, the former governor Tim Babcock and his wife bought the house and conducted renovations. Further renovations took place in the 1990s. It is not immediately clear who owns the house now, but as of February 2015, it appears to be up for sale.

It appears to be a private residence and not open for tours.