At this tavern in 1859, John Brown and six wealthy Northern abolitionists met to plan Brown’s ill-fated raid on the federal arsenal at Harper's Ferry. Once under command of the armory, Brown believed that the local enslaved population would revolt and fall under his command while simultaneously working to free and recruit even more slaves as the abolitionist army moved south. Brown initiated his raid on the night of October 16, 1859, however, he received little local support and a unit of Marines led by Robert E. Lee arrived on the morning on October 18. Brown was quickly arrested and later hanged for treason on December 2, 1859. The aftermath of John Brown’s raid accelerated sectional tensions that led to the Civil War. The tavern survived the Civil War and continued to operate as a tavern into the 21st Century. The business of Secret Six Tavern no longer exists, but the structure still remains, as well as remnants of the history that the tavern provided. 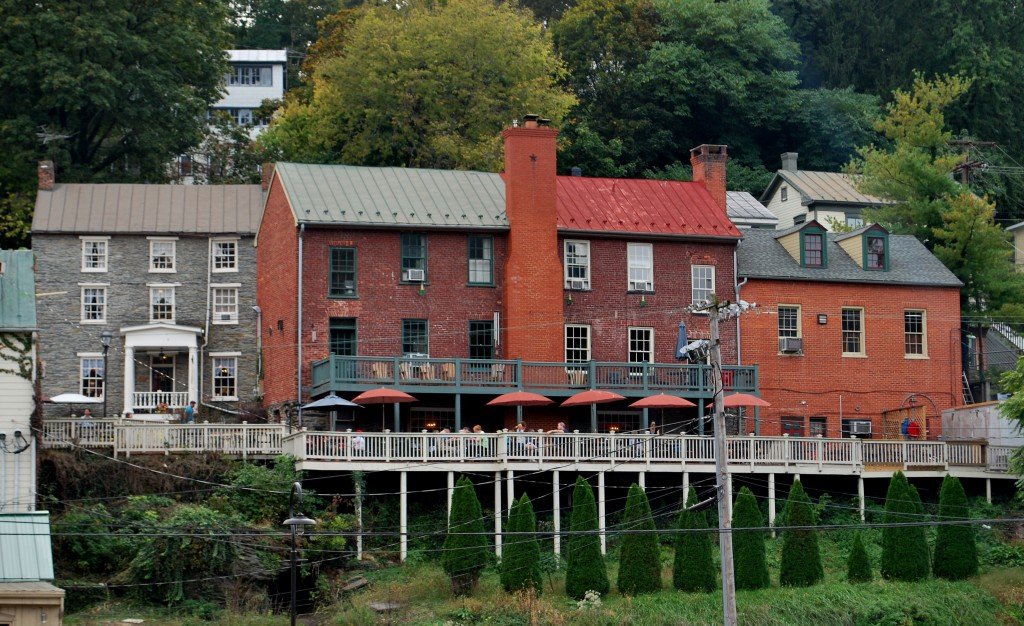 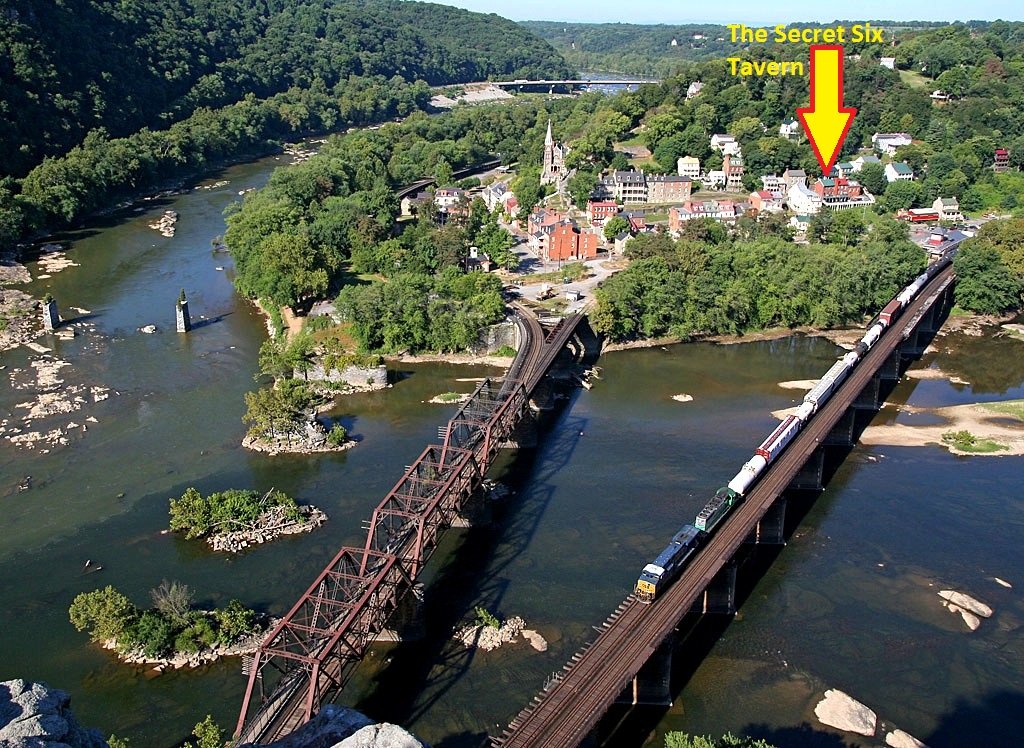 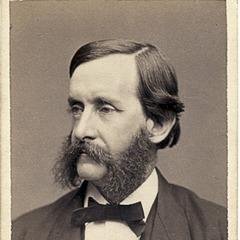 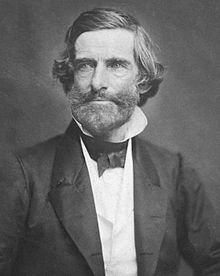 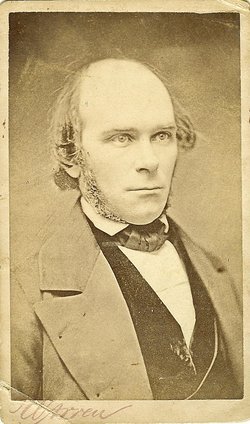 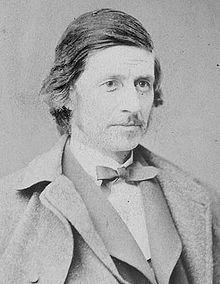 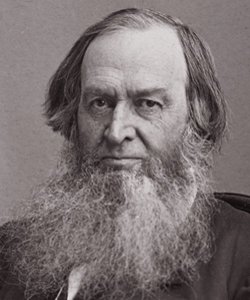 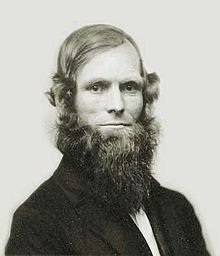 One of America’s most radical abolitionists, John Brown is mostly remembered for his ill-fated attempt to capture the arsenal at Harpers Ferry in 1859. The abolitionist sought to ignite an anti-slavery revolt within the South, and Harpers Ferry, with its federal arsenal and armory, became his starting point. Designed with and supported by six wealthy Northern abolitionists - Thomas Wentworth Higginson, Samuel Gridley Howe, Theodore Parker, Franklin Benjamin Sanborn, Gerrit Smith, and George Luther Stearns – the Secret Six, as they came to be known later, met with Brown in this tavern in lower Harpers Ferry to help formulate plans for the raid. The tavern, in a way, symbolized that institution which Brown's rebellion was fighting against.  The former tavern remains a sturdy structure of brick and stone with its original rafter beams which were cut by slaves.

Brown and the Secret Six agreed to initiate the raid on the night of October 16. However, the plan failed miserably: slaves in the area failed to run away to join Brown and the townsfolk combatted the insurgents. By the morning of October 18, a unit of Marines led by Robert E. Lee killed or captured Brown and the remaining nineteen men. John Brown was quickly arrested, tried for murder, treason, and inciting a slave rebellion, and hanged on December 2, 1859.

The raid set a precedent for events as they would unfold in the years to come, and the Secret Six would go on to have their individual careers. Higginson served in the Civil War as the commanding officer of the first Black regiment authorized on a federal level, the 1st South Carolina Volunteers, and spent the rest of his life as an activist for disenfranchised groups such as women and freed slaves. Howe was appointed to the American Freedmen's Inquiry Commission by the Secretary of War to investigate and report on the living conditions of slaves freed by the Emancipation Proclamation. Parker retired, traveled to Florence, Italy, and died less than a year before the Civil War began. Sanborn was rescued by the people of Concord, Massachusetts from an arrest attempt made by five federal marshalls investigating him for his involvement with John Brown, and would go on to be an editor, philanthropist, and guest lecturer involved in numerous charitable organizations. Smith, shaken by the results of John Brown's Raid, spent time in an asylum in Utica following a feud with the staff of the Chicago Tribune over his involvement. In lieu of his support for the North during the Civil War, Smith went on to underwrite the $100,000 bond for Jefferson Davis, who had been imprisoned for nearly two years without being charged, despite Davis' earlier attempt to have Smith hanged alongside Brown. Smith became a major in the Union Army tasked with recruiting Black soldiers for the 54th and 55th Massachusetts regiments and the 5th Cavalry, worked as a civil rights activist after the Emancipation Proclamation, established the Freedmen's Bureau, and died of pneumonia in New York City in 1867.

The tavern itself would survive the Battle of Harper's Ferry and was named after this cabal. For a number of years in the 21st century, the building was home to a modern business named the Secret Six Tavern in homage to the building's historic roots. The walls of the tavern were decorated with portraits of John Brown and the Secret Six as well as scenes of Civil War battles. The menu provided a brief history of the building as well. The restaurant closed in 2015, but the building remains. At the staircase one can still find a few signs about the historic tavern as well as a small marker that tells the story of Private Quinn, the Marine who was killed during the raid.