Built in 1929, the Firestone building is one of Orlando's unique landmarks. Designed by Francis Kennard & Sons with Art Deco and cathedral-like elements, the building features long canopies, a decorative parapet, and the luxurious tower and lantern. It was built by Harvey Firestone, the founder of Firestone Tire and Rubber Company, which would become one of the world's largest maker of car tires. The building was constructed during the period when cars were romanticized and before they came to be seen in a more negative light as causes of pollution and traffic jams. The building today is home to a successful nightclub called Venue578. Famous artists such as Snoop Dog and the Indigo Girls have performed here.

The Firestone Building was built in 1929. Its combined Art Deco and cathedral architecture makes it one of the unique landmarks in Orlando. 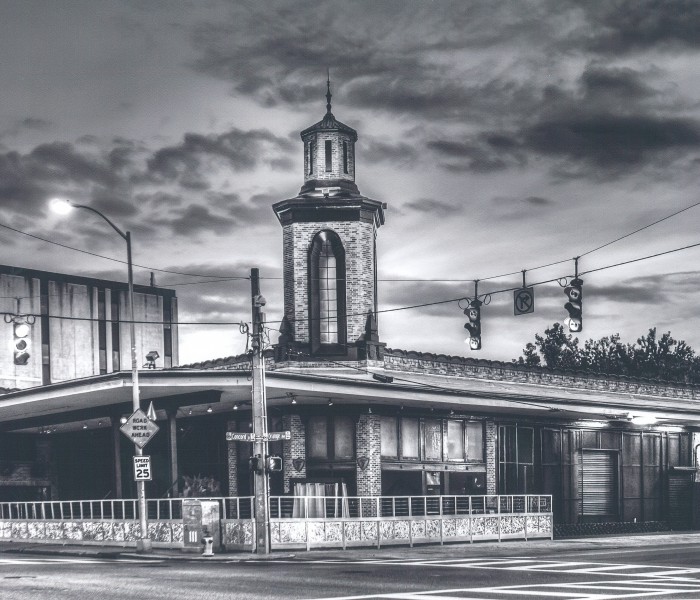 Firestone used the building to sell tires and repair cars until 1977, and then from around 1983-1991. It was restored after it initially closed and reopened. However, by 1991 it was no longer profitable as customers began moving out to the suburbs.

Suris, Oscar. "After 61 Years Downtown, Orlando Garage Is Tired Out The Landmark Firestone Building At Orange And Concord Turns Eyes But Not Profits. It Will Close Today." Orlando Sentinel. May 31, 1991. http://articles.orlandosentinel.com/1991-05-31/news/9105310279_1_firestone-building-downtown-orlando...