Housed in the renovated depot building of the former Central of Georgia Railway Complex—which is a National Historic Landmark—the Savannah College of Art and Design Museum of Art focuses on modern and contemporary art. It holds a collection of 45,000 works of art and features 20 exhibitions per year. The collection is comprised of paintings, sculptures, photographs, haute couture fashion, drawings and other types of art. Famous artists represented here include Renoir, Goya and Picasso, Cartier-Bresson, Leibovitz and Warhol. The museum holds one of the largest and most important collections of African American art, featuring works created from the 18th century to today. The building itself integrates the older 1856 structure into a new addition built in 2011.

Savannah College of Art and Design Museum of Art 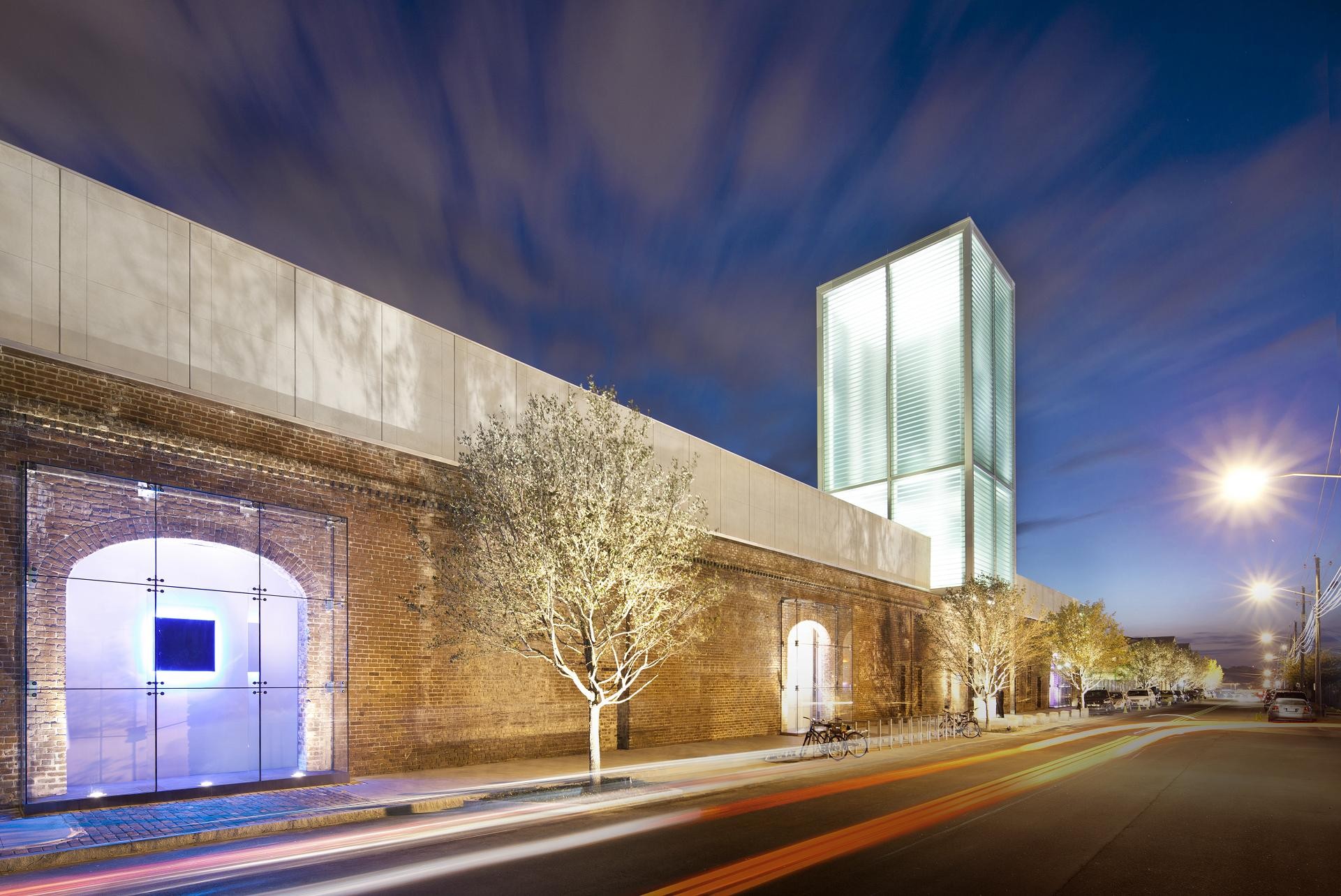 Aerial view; the museum is on the right 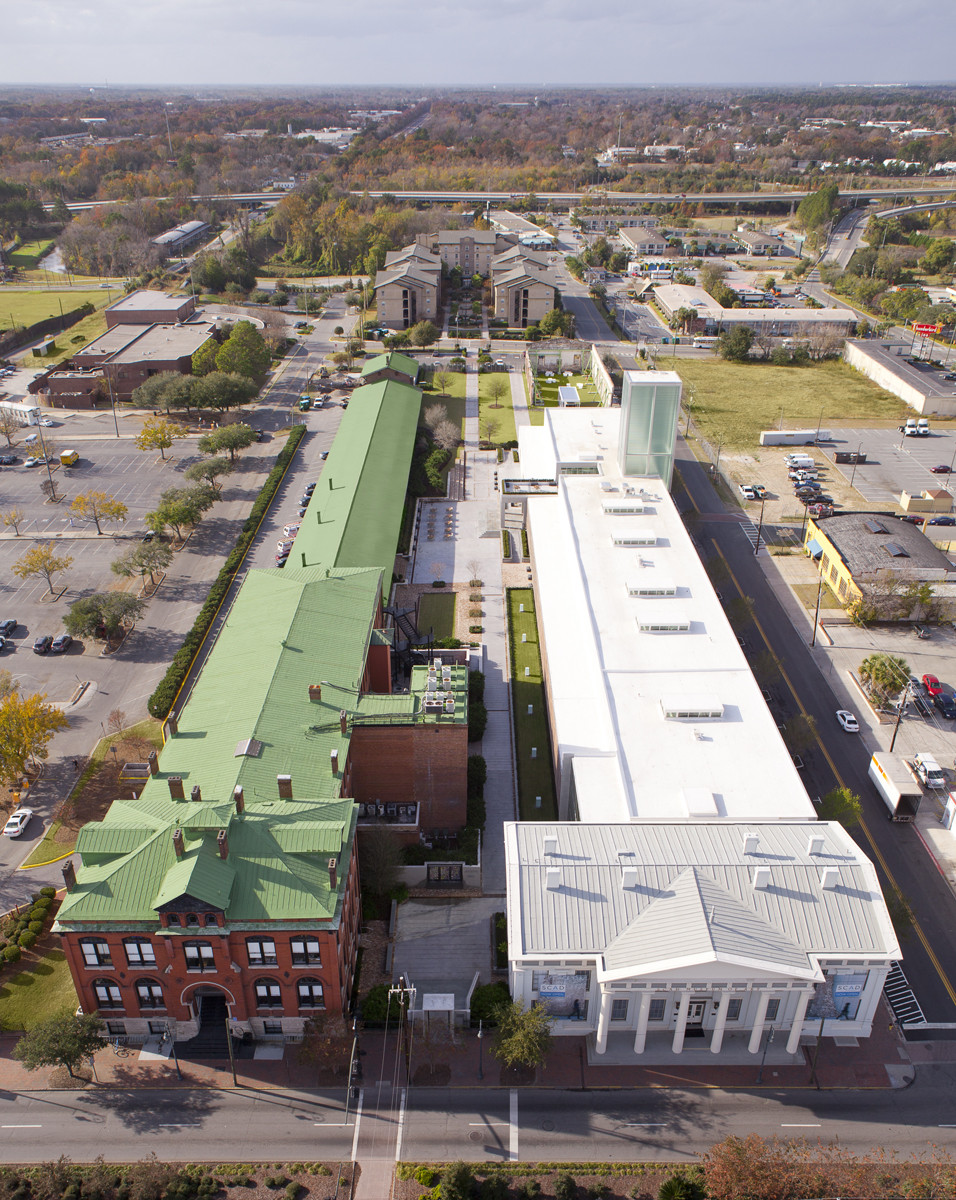 By the late 20th century, the railway complex had deteriorated significantly. It was once an important center of African American cultural and commercial activity. But the decline in demand for passenger rail service during the mid 20th century plus the fact that the facilities at the complex were geared more for steam locomotives than the newer diesel locomotives led to its demise. In 1992, seeing a place to start a museum, the college bought the building and began renovations that were completed a year later. In 2002 it was named the Earl W. Newton Center for British and American Studies after having received a large collection of British and American art from Newton (it was first dedicated to Virginia Kiah, a member of the SCAD board of trustees and a strong advocate for African American art. Further renovations took place in the coming years before the new addition was completed in 2011.

"About the Museum." Savannah College of Art and Design Museum of Art. Accessed September 28, 2016. http://www.scadmoa.org/about/about-museum.