The Bryner Pioneer Museum is a two-story Victorian style home built in 1892 by Albert and Mariah Bryner. The house served first as a regular residential home in Price, Utah. Following included a boarding house, mortuary, sewing machine and upholstery shop, apartments, and a credit union. The house sat vacant for 18 years until Bruce Bryner, a descendant of Albert and Mariah Bryner, began working with the Bryner Pioneer Museum Foundation to restore the house as a functional museum and is now open for the public.

Front of the Bryner House 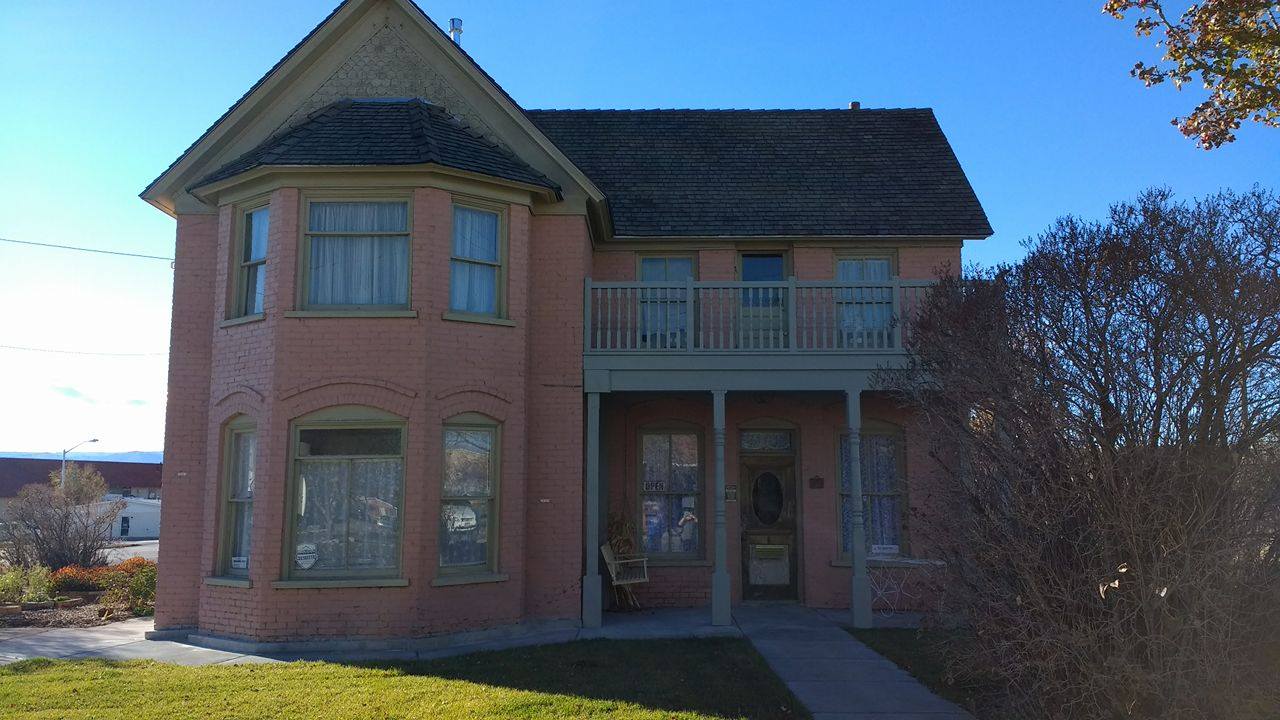 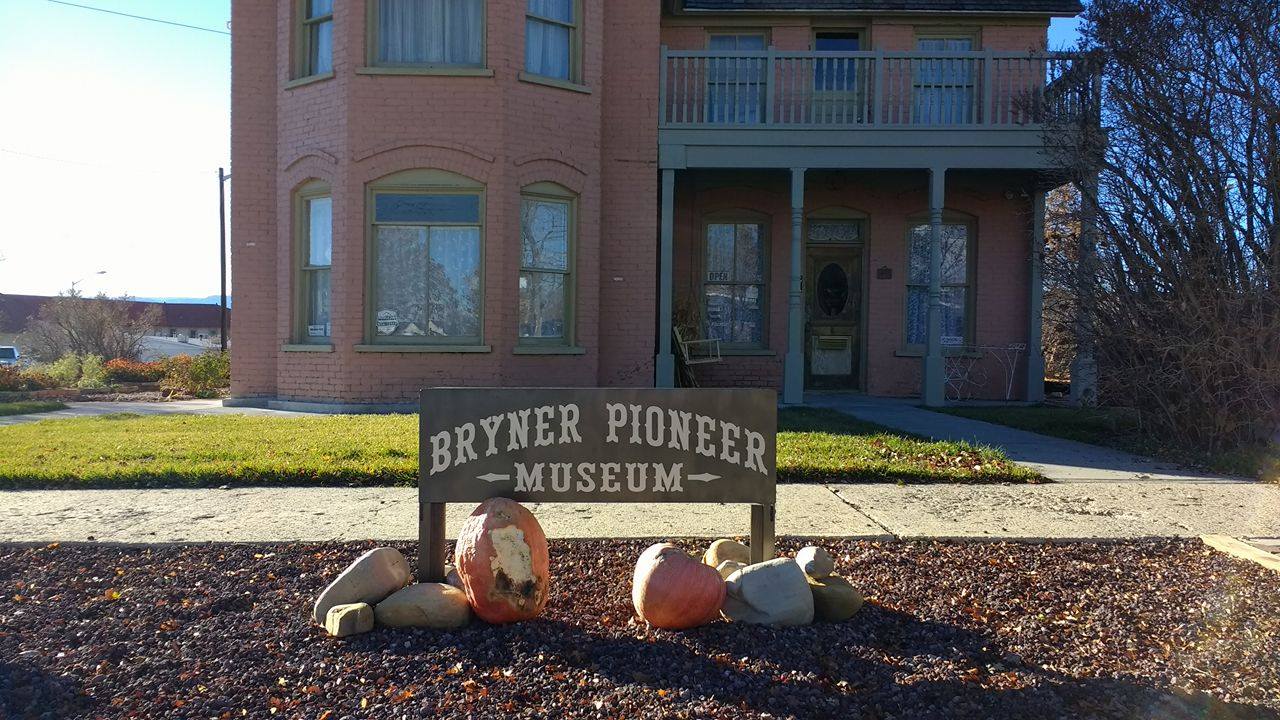 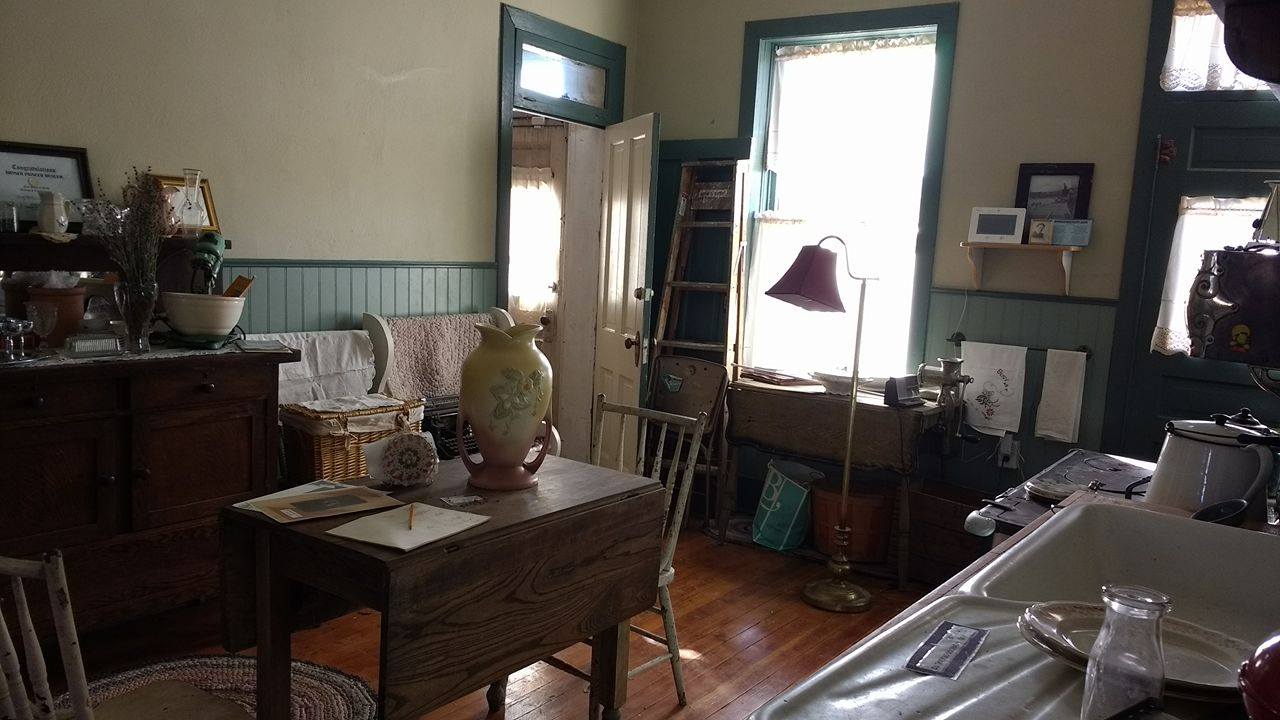 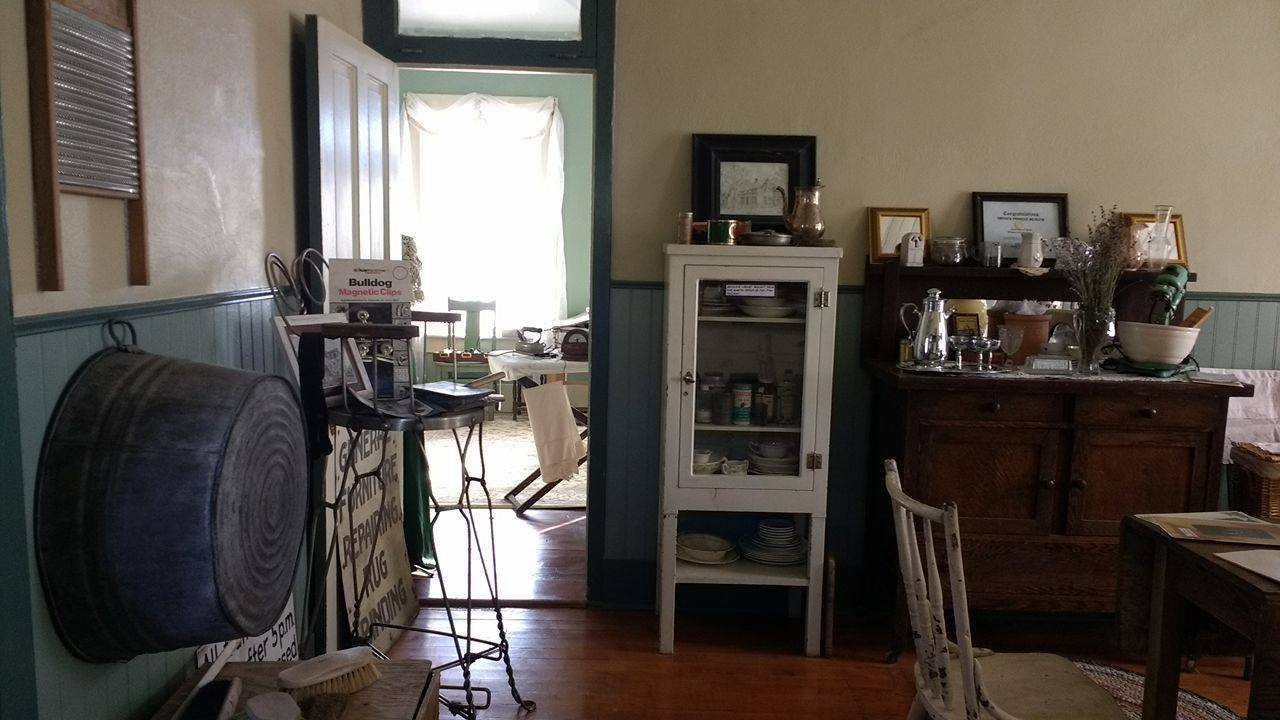 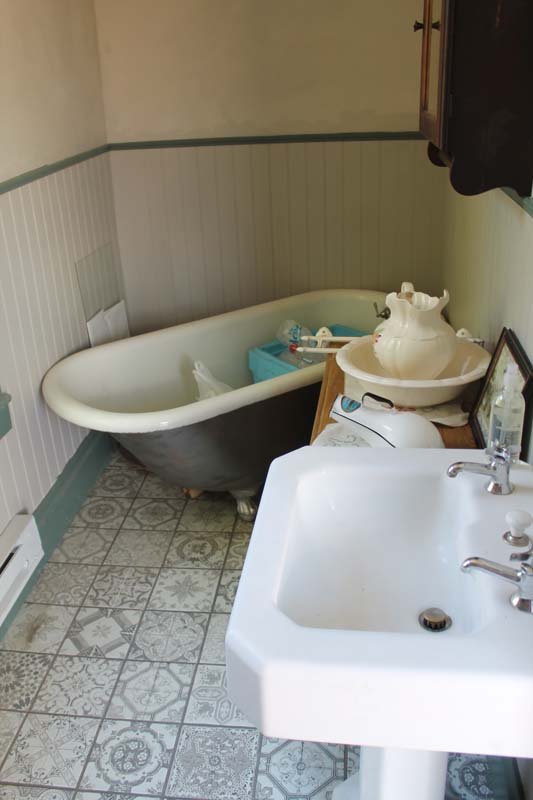 Kitchen and the entry way in the background 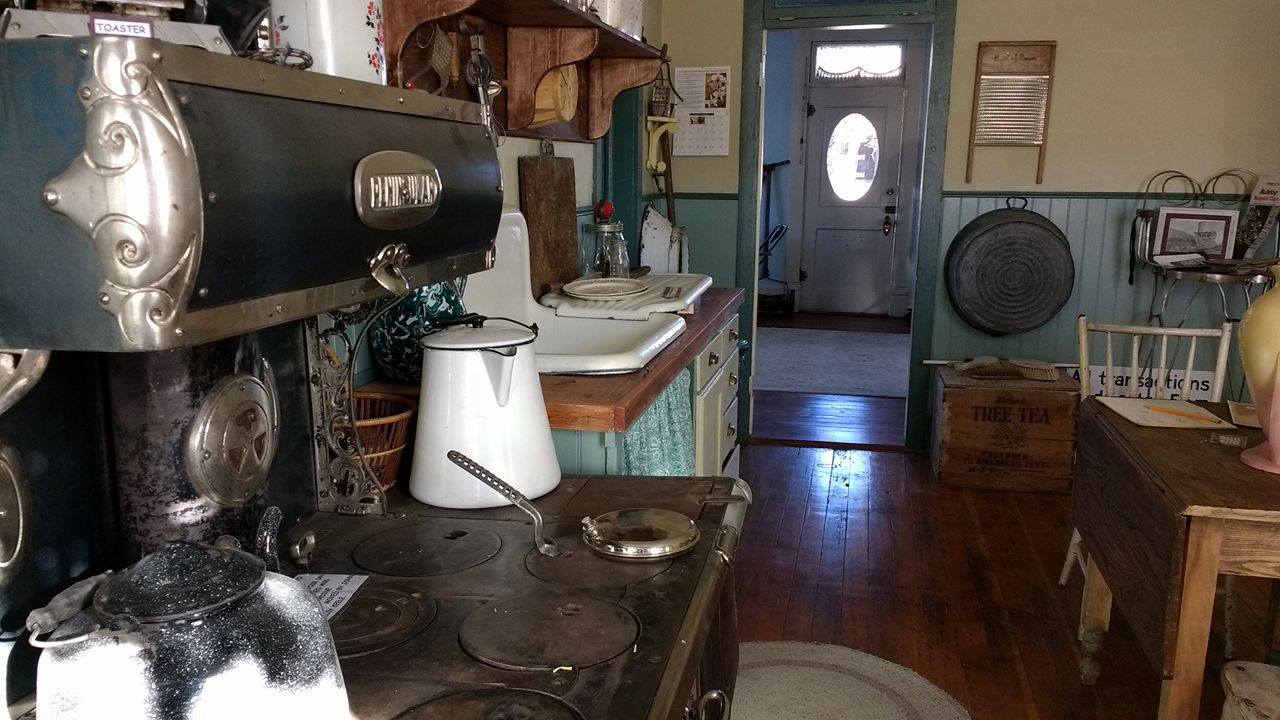 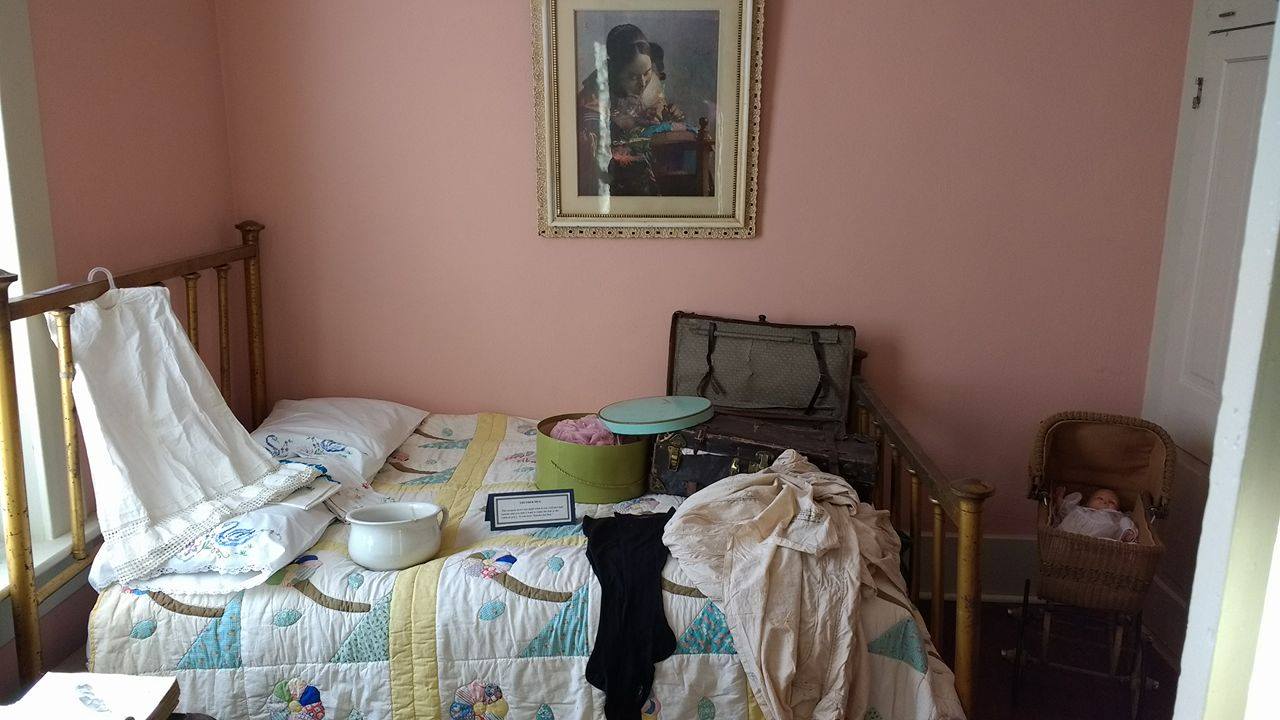 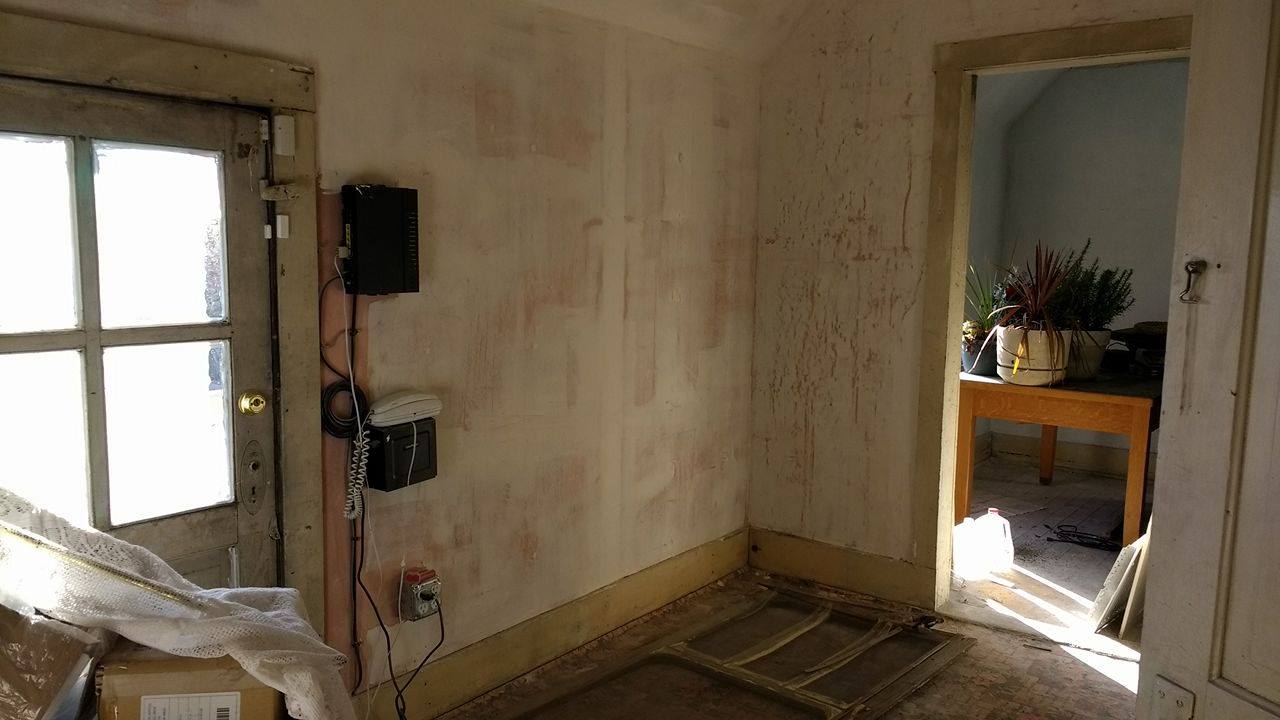 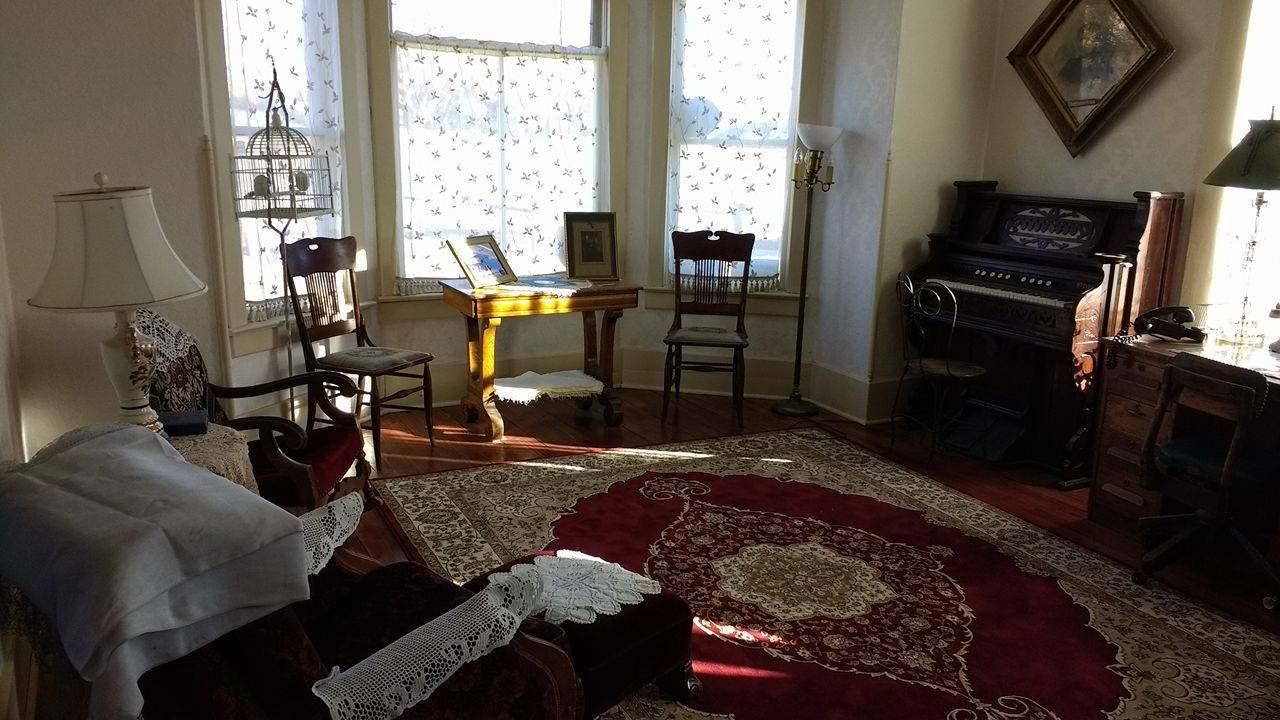 Organ and desk in parlor room 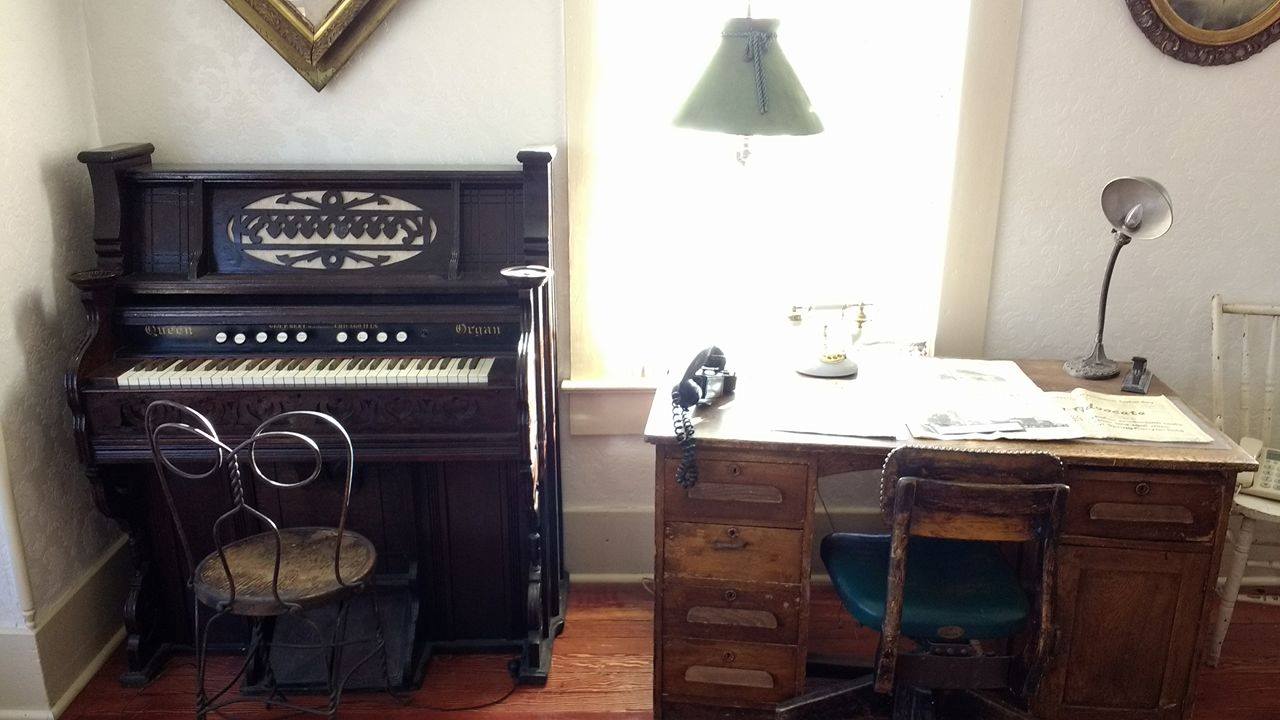 In 1884, Hans Ulrich Bryner, a Swiss Immigrant and LDS convert, was called by church leaders to help settle the Price, Utah area. He moved him and his family from Washington County in Southwestern Utah to Price and immediately began construction on their first home, which sat on a five-acre lot on Main Street, called Block 27. His son, Albert Bryner, was later deeded Block 27 Lot 1 on March 4, 1891. During construction of the current Bryner home, Albert, his wife Mariah, and their growing family lived in a dugout along the Price River bank. They later moved onto the actual property, living in a small frame building. The frame building still stands at the northwest corner of the property.

The Bryner house was completed in 1892. After only a year of living in the house, Albert was called to serve a mission for the LDS church in his native country of Switzerland. A mission for the LDS church at that time included members leaving their homes to share their beliefs with others around the world or to settle new territories. He served for a little more than two years. During his absence, Mariah began sewing to support her family, creating a successful business.

Following his return and losing many children, Albert and Mariah opened their home to people passing through the area as a boarding house, being able to room up to 15 people a night. Many of these people were traveling by train, which is located only a block away, looking for a place to stay overnight. Others were new arrivals to the area, needing a place to stay until they found a permanent residence. Mariah passed away on August 10, 1917.

By 1920, Albert Bryner and his new wife, Margaret, who was also Mariah’s sister, had moved back to Saint George due to Albert's health. After Albert's death on December 19, 1930, Margaret and Albert's daughter, Marie, moved back to Price. By this time, the two-story house had been converted into a mortuary, run by Clarence and Lucile Tingley. They ran the mortuary until 1939, when Clarence left to work in the mines. The sons of Arthur Wallace, another mortician in the area who had recently passed away, moved their father's business, the Deseret Mortuary, to the Bryner House soon after. The house remained the Deseret Mortuary until 1942, when it was converted into a duplex. Living quarters were upstairs and renters lived there for many years.

In the 1950s and 60s, the house was rented and again became a sewing machine shop, including an upholsterer. In the 1970s, the US Fuel Credit Union took over the lease, later becoming Utah Central Credit Union. The credit union remained there until it moved to a new location in 1989. The house remained vacant for 18 years until ownership of the property was granted to a descendant of Albert and Mariah, Bruce Bryner, whom of which was born and raised in the upper part of the house. Since then, Bruce has worked with the Bryner Pioneer Museum Foundation to restore the house and turn it into a museum for the public. The main floor of the home will represent the original house, along with artifacts from that time, while the second floor will represent the later years, during the time of the credit union and mortuary.