This historic home was built in 1928 for the family of James Hyde Porter and moved to its present location in 2013 thanks to the foundation he established. Porter was the son of the founder of Macon's Bibb Manufacturing Company and a long supporter of Wesleyan College. The college is the South’s oldest institution established specifically as a college for women. Chartered as the “Georgia Female College” on December 23, 1836, this college was a response to a concern for women’s education by Macon residents as well as the Georgia Conference of the Methodist Episcopal Church. Since its founding, the curriculum has included liberal arts studies with an emphasis on the sciences. Wesleyan College also became the birthplace of the first two Greek societies for women, the Adelphean Society in 1851 (now Alpha Delta Pi) and the Philomathean Society in 1852 (now Phi Mu). Wesleyan College continues to be a pioneer in women’s education, offering two baccalaureate degree programs, the Bachelor of Arts and the Bachelor of Science in Nursing. The College is part of a U.S. Historic District and is listed on the National Register of Historic Places.

The Porter House was relocated to Wesleyan College in 2013 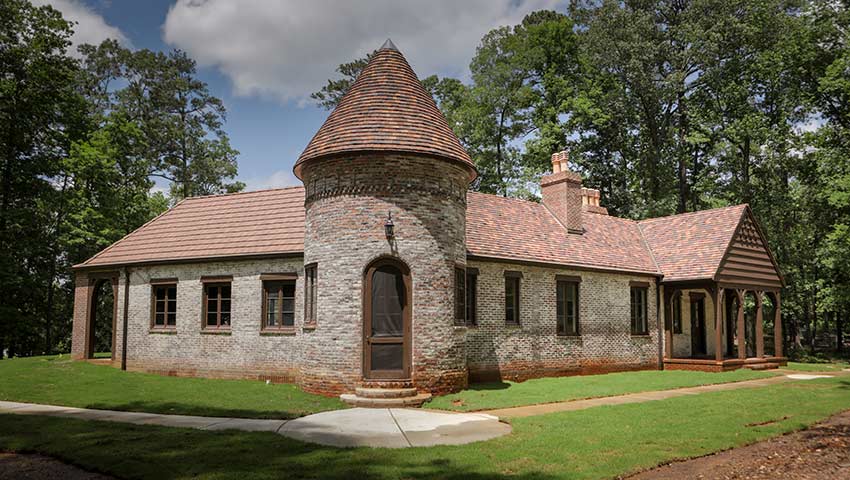 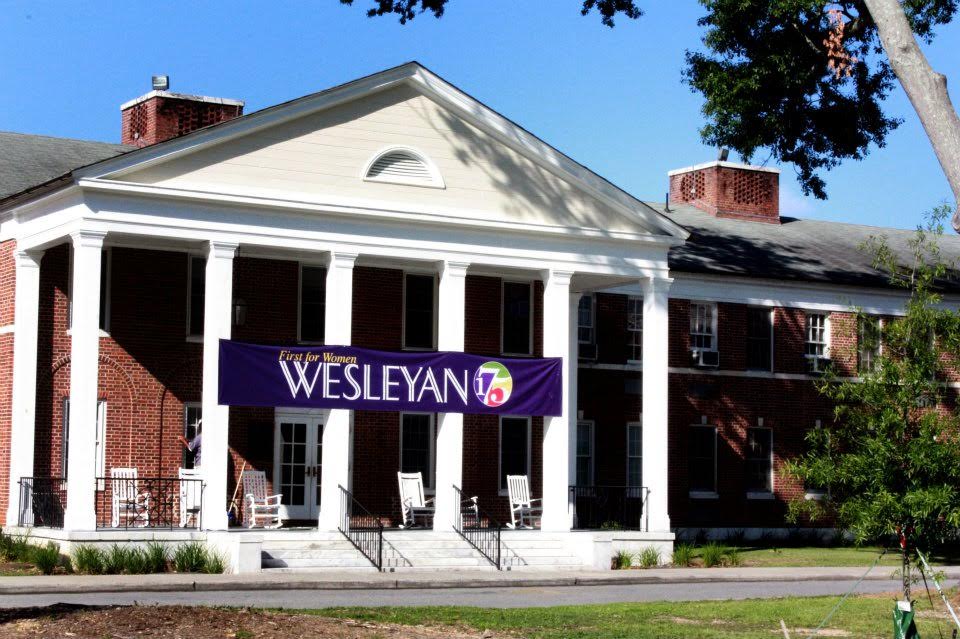 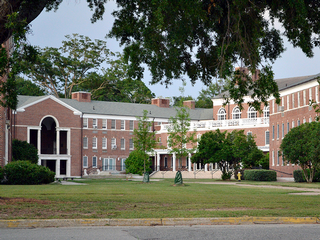 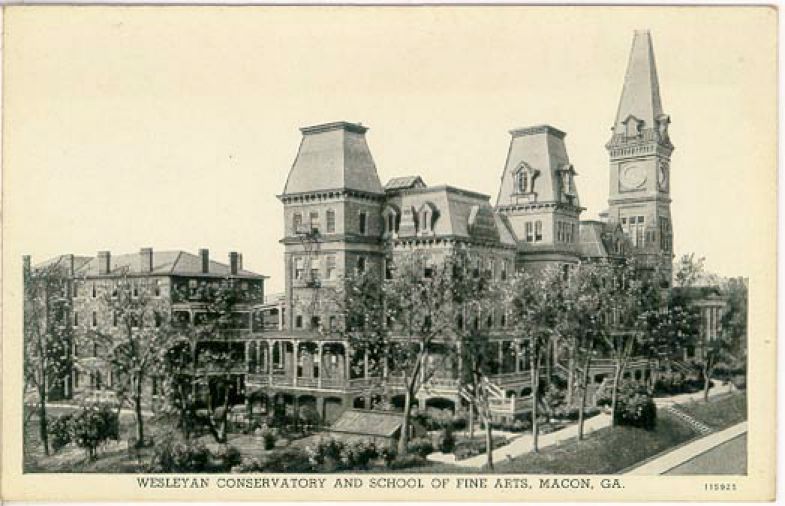 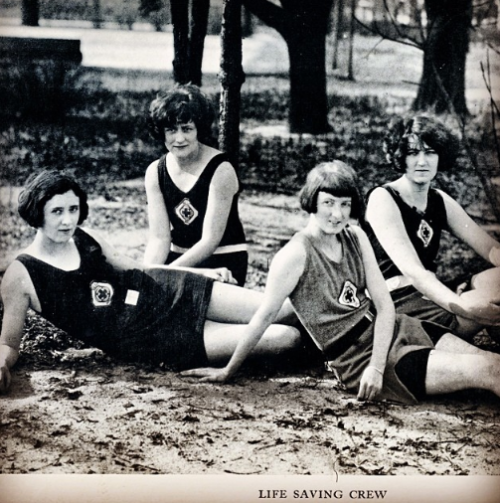 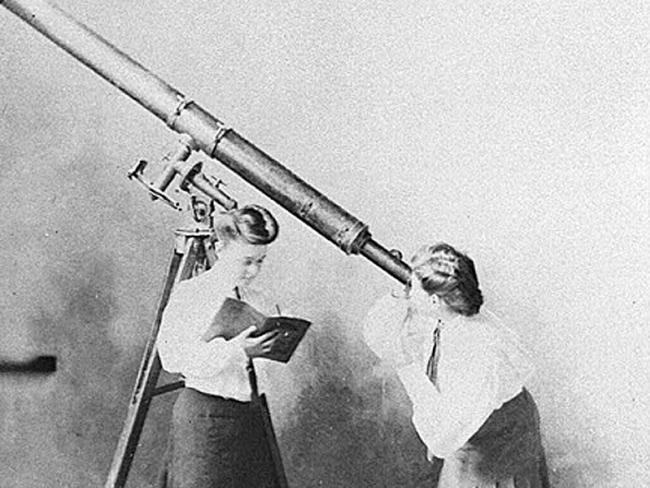 In Georgia before the Civil War, most people thought that women had no need to be educated. However, because of the persistence of Macon residents and their religious convictions and value of higher education, the “Georgia Female College” was founded in 1836 and chartered by the State of Georgia to grant degrees to women. The College opened in 1838 and gave its first degrees in 1840. The diploma (called a “Testimonial of the Georgia Female College”) awarded to Catherine Brewer Benson, the first graduate of 1840, stated:

"... embracing all the Sciences which are usually taught in the Colleges of the United States, with such as appropriately belong in its most ample range...."

By 1843, the Georgia Conference of the Methodist Church took ownership of the College and changed its name to the Wesleyan Female College (the word “Female” was removed in 1917). Another historical moment occurred in 1851, when Wesleyan College established the Adelphean Society in 1851 (now Alpha Delta Pi) and the Philomathean Society in 1852 (now Phi Mu), two of the first Greek societies for women. By 1860, Wesleyan College’s trustees helped establish the first alumnae association of a degree-granting college.

Wesleyan College was given full membership in the Association of Colleges and Secondary Schools of the Southern States in 1919, and by 1928, the Liberal Arts College was moved to the Rivoli suburban campus; the School of Fine Arts moved there in 1953.

Today, Wesleyan College continues to be a pioneer in women's education. The College upholds its "First for Women" reputation and it aims to continue changing the way women are educated in the next century.1