Constructed in 1928, Lee Hall is one of the oldest buildings on the campus of Florida Agricultural and Mechanical University, one of four historically Black universities located in the state of Florida. The building includes an auditorium that seats over a thousand and is utilized for campus events and special lectures. The auditorium and building were remodeled and rededicated in 1993. Founded in 1887, Florida A&M has one of the highest rates of enrollment in the country for historically Black colleges and universities (HBCU). It is also one of Florida's "land grant" schools, meaning it was funded by a grant by the federal government with the purpose of establishing colleges and universities with programs that included engineering and agriculture in addition to science and liberal arts. 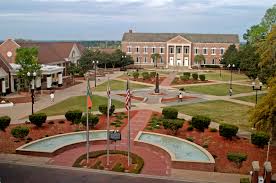 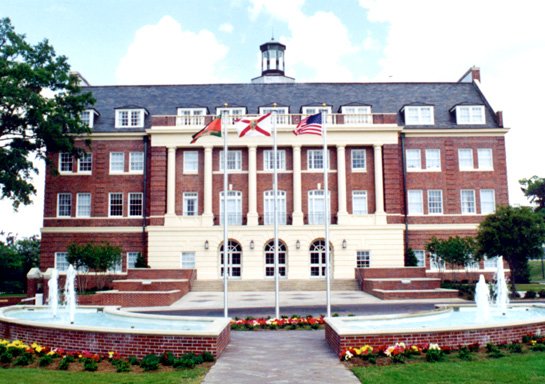 Florida Agricultural and Mechanical University was established on October 3, 1887, for students of color under the name the State Normal College. Under the leadership of the first president, Thomas DeSaille Tucker, the school received a $7500 dollar grant under the Second Morrill Act for agricultural and mechanical arts education. The school was originally a large white house which sat on Copeland Street, near the current location of the school. The name was changed soon after to the State Normal Industrial College for Colored Students.

In 1905, the school made the switch to a Board of Control which allowed the school to give out official degrees of higher education. Along with the leadership change, the school changed its name once again in 1909 to Florida Agricultural and Mechanical College for Negroes. Enrollment reached 317 students, but issues arose when a fire destroyed a majority of the school. A generous gift of $10,000 was given by Andrew Carnegie for a new library to be built on the Black land-granted campus. The new president of that time, Nathan B. Young transitioned the school into a four-year degree program offering education in science, economics, agriculture, and mechanical arts.

The next president, John Robert Edward Lee, Sr, designated much of the physical campus back in the 1920s and 30s which is still here today. The college has been accredited since 1935 by the Southern Associations of Colleges and Schools. The school continued to grow throughout the years, and the 50s and 60s brought more recognition to the school than ever. With segregation laws also affecting the city of Tallahassee where the school was located, students began boycotts and sit-ins demanding equality for all. The school also dropped the racial connotation from its name and became Florida Agricultural and Mechanical University.

The school offers 56 bachelor's degrees, 29 master's degrees, two professional degrees, and 12 doctoral degree programs. The school is most notable for its Pharmaceutical and Law programs. FAMU hosts the largest football game between any Historically Black College/University with Bethune Cookman University. Even though the school ranks in the upper six hundred on Forbes University rankings list, it is still a college rich in culture and heritage. The school now hosts over 11,000 students and 700 faculty members as the #1 ranked HBCU in the nation in research and development.