Mount Saint Joseph at Maple Mount was the first Motherhouse for Roman Catholic Sisters in Kentucky west of Louisville and the oldest girls' academy in Daviess County. It was founded on August 14, 1874, by the Reverend Paul Joseph Volk, with the assistance of five Louisville Ursuline Sisters and the support of nearby Saint Alphonsus Parish. In 1979, Mount Saint Joseph Academy and several other campus buildings received listing on the National Register of Historic Places. These buildings include the three attached buildings known as the Academy facing Cummings Road, the Chapel, the Guest House, the older part of St. Michael Hall and St. Angela Hall. In 1996, the former Academy buildings were renovated and now house the Mount Saint Joseph Conference and Retreat Center. Today, Mount Saint Joseph grounds cover some 750 acres and include an active farm - also a legacy from early times. Buildings on the property, besides the Chapel and the Center, provide living areas for the sisters, administrative offices, a modern health care facility for aged and infirm sisters, and work areas such as kitchen, laundry, and farm facilities. 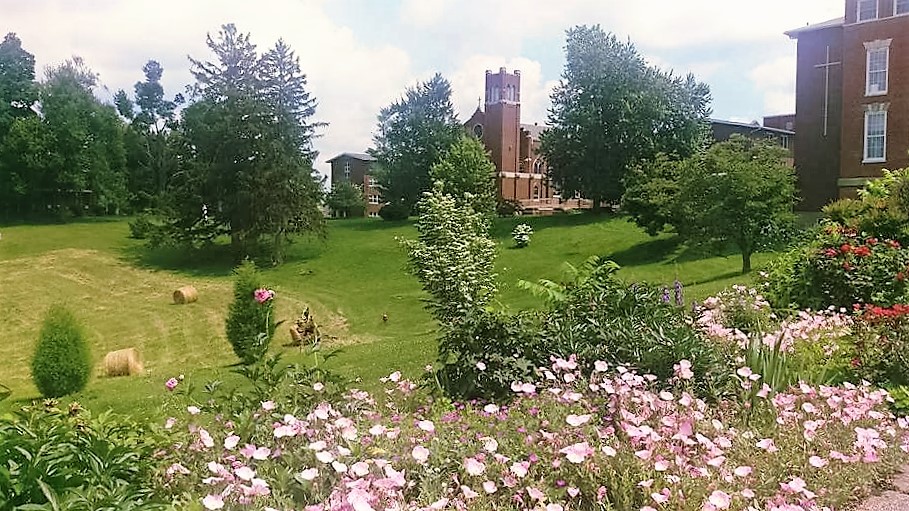 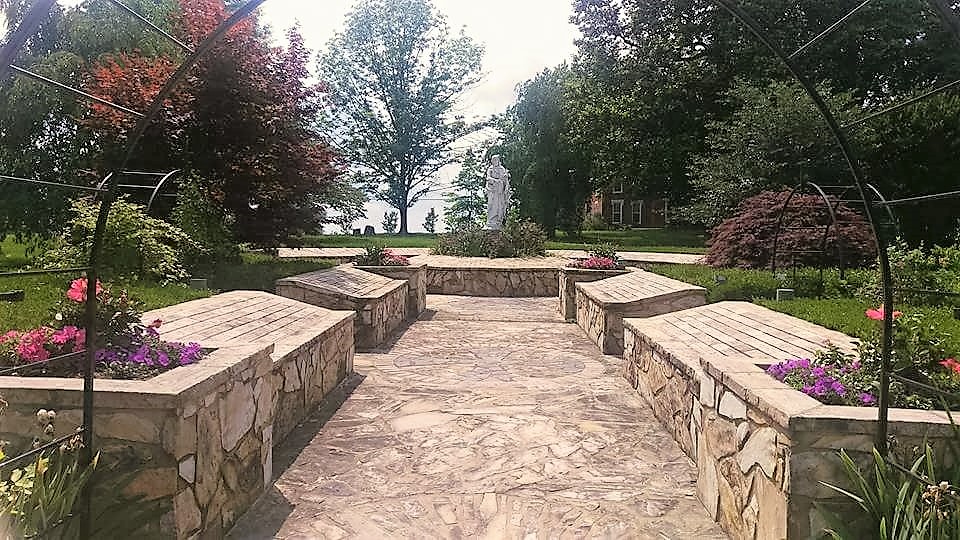 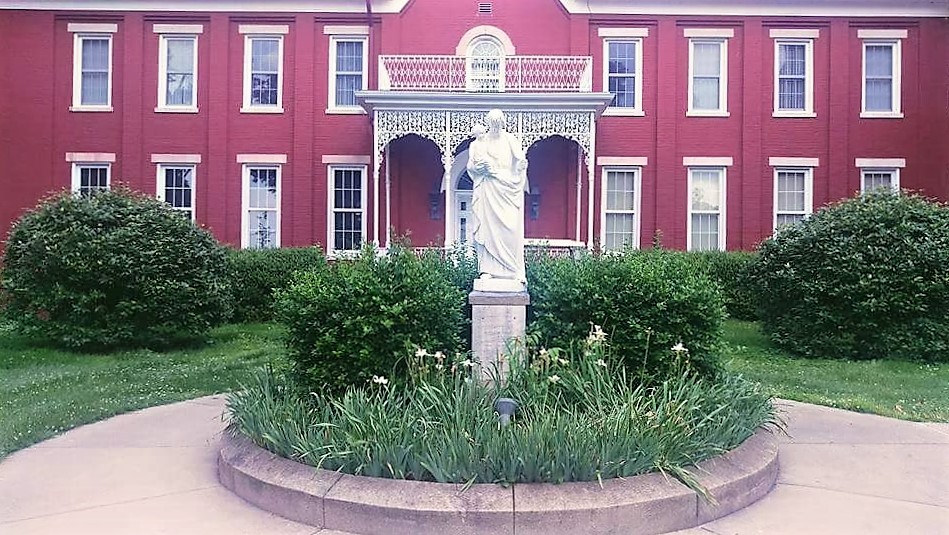 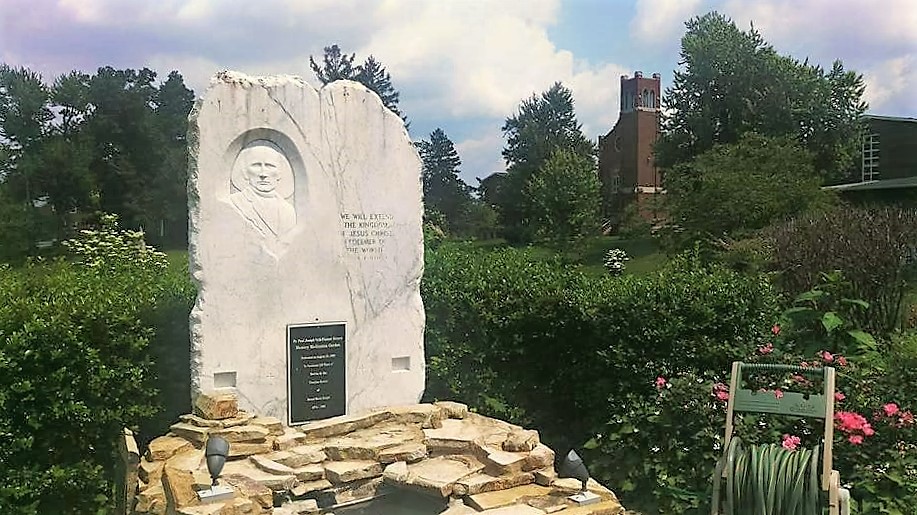 The history of the Ursuline Sisters at Mount Saint Joseph begins in August 1874. A strenuous journey by flatboat down the Ohio River from Louisville and by spring wagon from Owensboro brought five pioneer Ursulines to the town of St. Joseph to establish a ministry that has endured and grown through more than 130 years. The sisters came at the urgent request of Father Paul Joseph Volk, pastor of the neighboring Saint Alphonsus Church. A native of Germany, Father Volk had shared his desire to build a school with the bishop of Louisville as well as with the Ursuline community there - a German foundation that was just 16 years old. All of the sisters who came were German-born.

The Aquila Blandford family, who lived on a nearby farm, welcomed the sisters with a meal of watermelon and buttermilk. Construction of the school, including the sisters' living quarters, was underway, but far from complete. For months, the sisters had to "make do" with improvised furniture. A favorite story tells of bricks - baked on site - that would not harden. But the holy Father Volk prayed over the bricks, and the next morning the amazed workmen found them solid. That same September, the sisters welcomed four young women as boarders. In 1880 the school, eventually known as Mount Saint Joseph Academy, was incorporated by the Kentucky State Legislature.

The growth of the school and religious community required continual additions to the original structure of 1874. In 1912, the Ursuline Sisters of Mount Saint Joseph became an autonomous community, independent of the founding community in Louisville. The first superior was Mother Aloysius Willett, an 1881 graduate of the Academy. By 1920, 210 Ursulines of Mount Saint Joseph were teaching in 30 Kentucky schools as well as in Indiana, Nebraska and New Mexico.

In 1925, the Sisters continued their dedication to education and opened, on the same grounds, Mount Saint Joseph Junior College for Women. The location was transferred to Owensboro in 1950 where it became co-educational and changed its name to Brescia College (now known as Brescia University).

By the time of its centennial in 1974, over 1600 women had attended Mount Saint Joseph Academy, but demands for services were changing. Guided by the advice of Saint Angela Merici, the 16th century foundress of the Ursuline Sisters, “to make changes according to the times and needs,” after 109 years of service, Mount Saint Joseph Academy closed in 1983. The original building still stands and is now being used for the Mount Saint Joseph Conference and Retreat Center, a center for spiritual, cultural and educational enrichment.

Today, Ursuline Sisters of Mount Saint Joseph are actively ministering in eight states, Washington, D.C., and in Chile, South America. Many teach in schools, while many others work in pastoral ministry in a wide variety of settings. Sisters who are retired and no longer engage in active ministry carry out the important ministry of prayer, interceding for the needs of the Church and of the world.