Added to the National Register of Historic Places in 2007, the First Methodist Church of Oviedo was founded in 1873 and was initially called Lake Jessup Church. It belonged to the Methodist's Florida Conference, which itself was established in 1844. The church today is vibrant community of 1,500 members, offering various youth and adult programs. The present church was built in 1956 and is the largest example of Colonial Revival architecture in Oviedo. 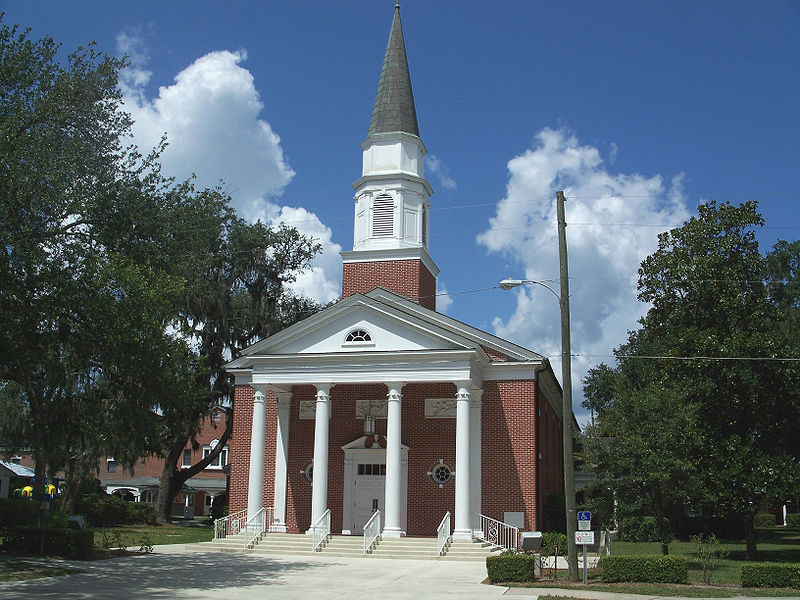 The church began modestly with seven members. Over time, the congregation grew and a new church was built in 1879. Henry Foster—for whom this church was named—donated an altar rail, chancel furnishings, organ, pews, pulpit, and stained glass windows for the church. Foster arrived from Ontario County, New York where he worked as a physician and founded the Clifton Springs Sanitarium Company. The congregation continued to grow and it was apparent by the 1940s that a new building was needed. It took some time for funds to be raised but the current church was eventually built.