The Bradley-McIntyre House was built in 1885 and is excellent example of Victorian cottage style architecture. In 1973, the house was moved to Longwood from Altamonte Springs. The three-story building features thirteen bedrooms and is fully furnished. It the only surviving cottage in both Seminole and Orange County and for this reason was added to the National Register of Historic Places 1991.

A picture taken by the outside of the Bradlee-McIntyre House. 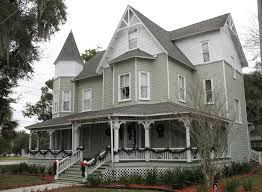 A picture taken by the outside of the Bradlee-McIntyre House. 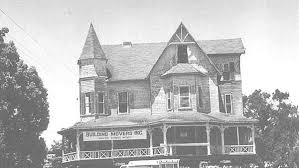 A picture taken by the outside of the Bradlee-McIntyre House along with some background information on the location. 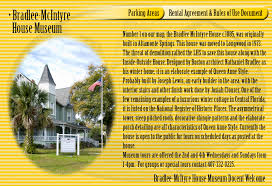 Inside view of the Master bedroom. 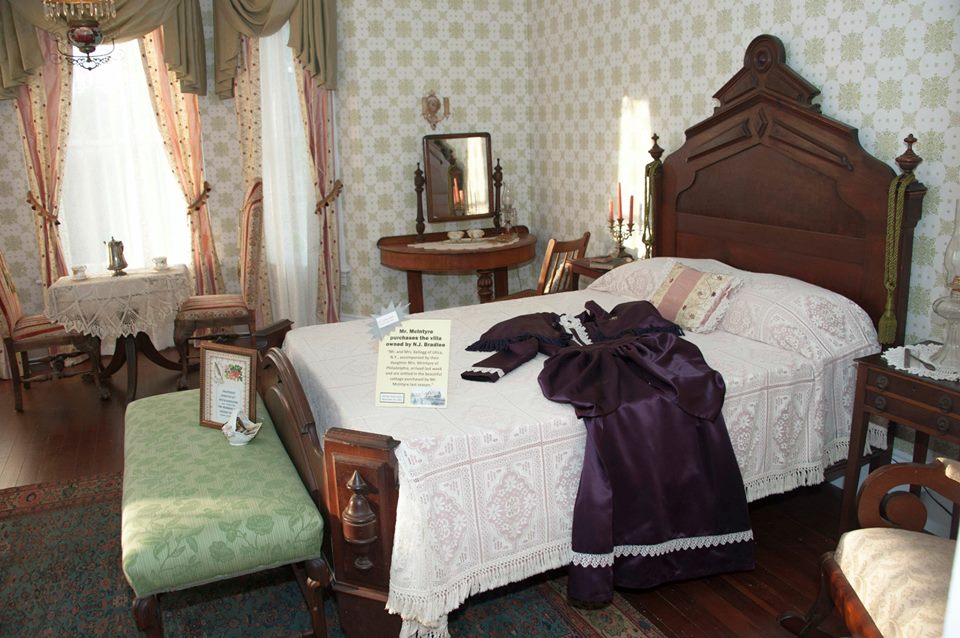 Inside view of one of the guest bedrooms. 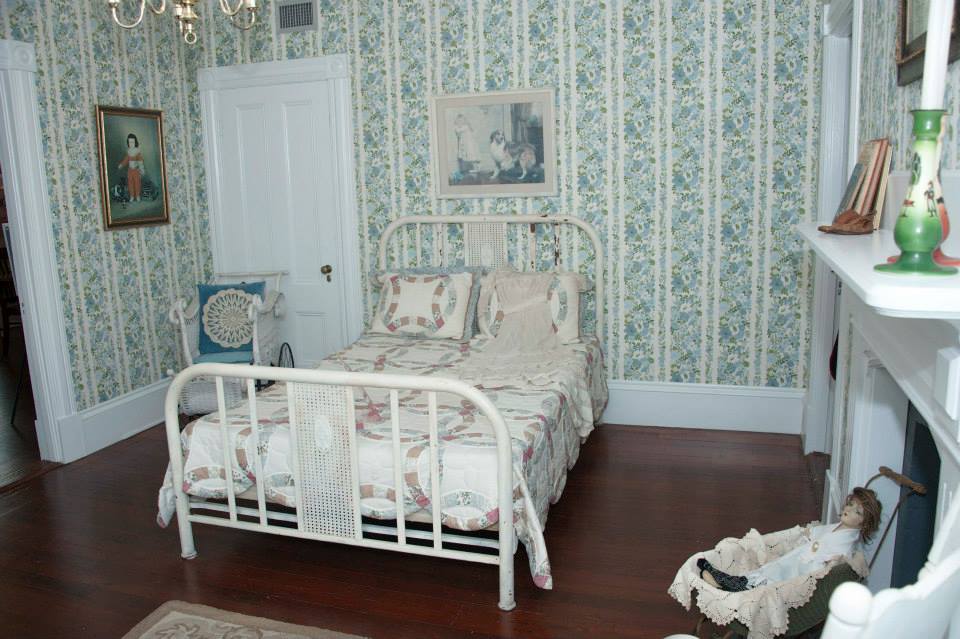 inside view of the living room. 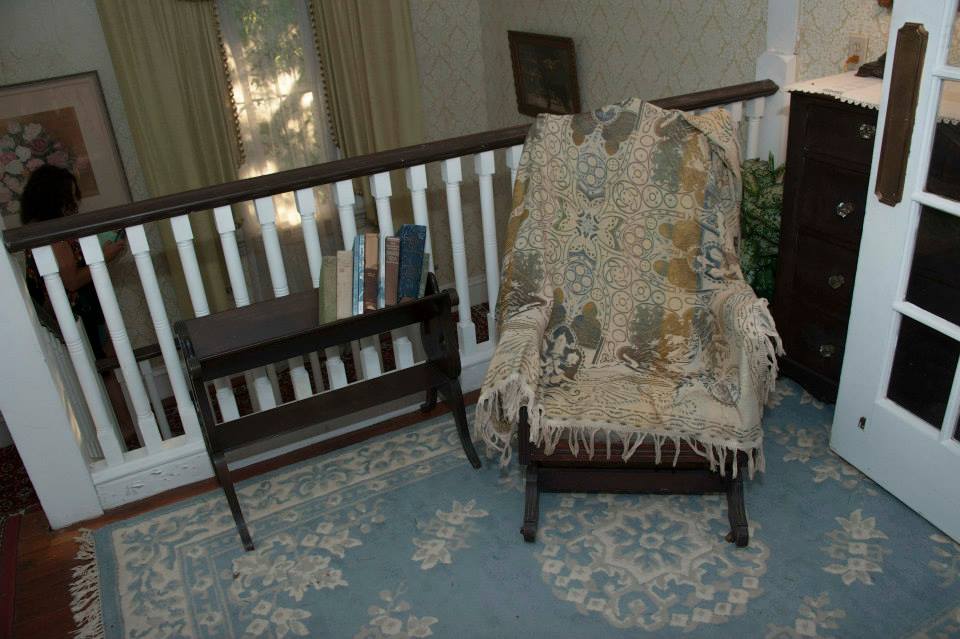 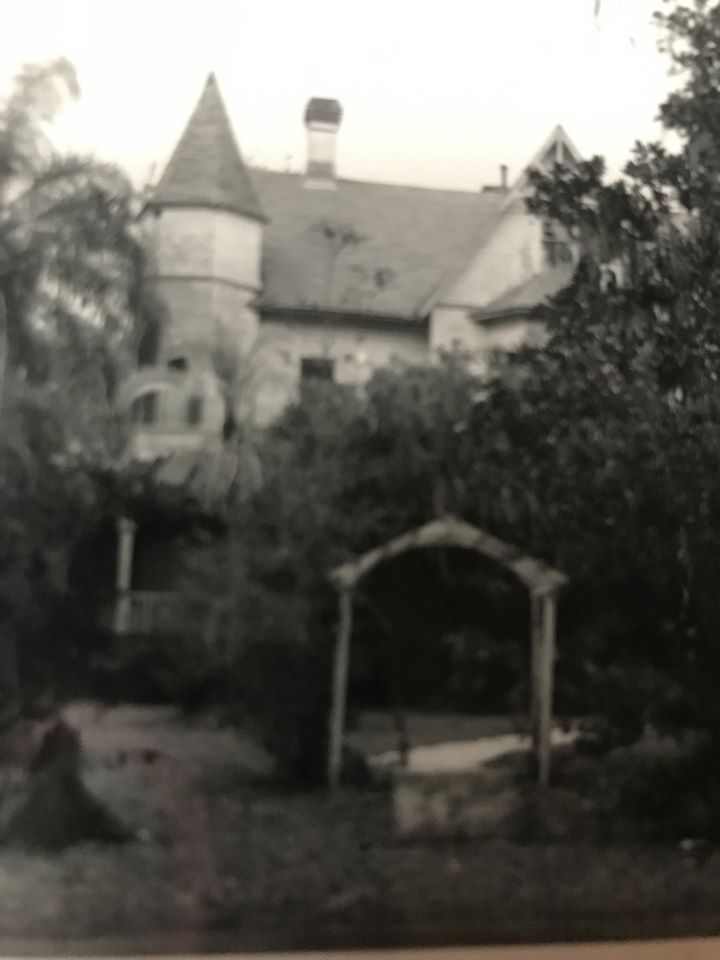 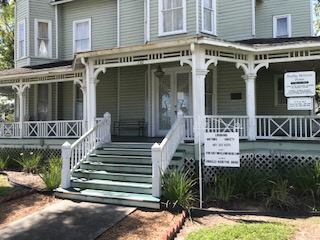 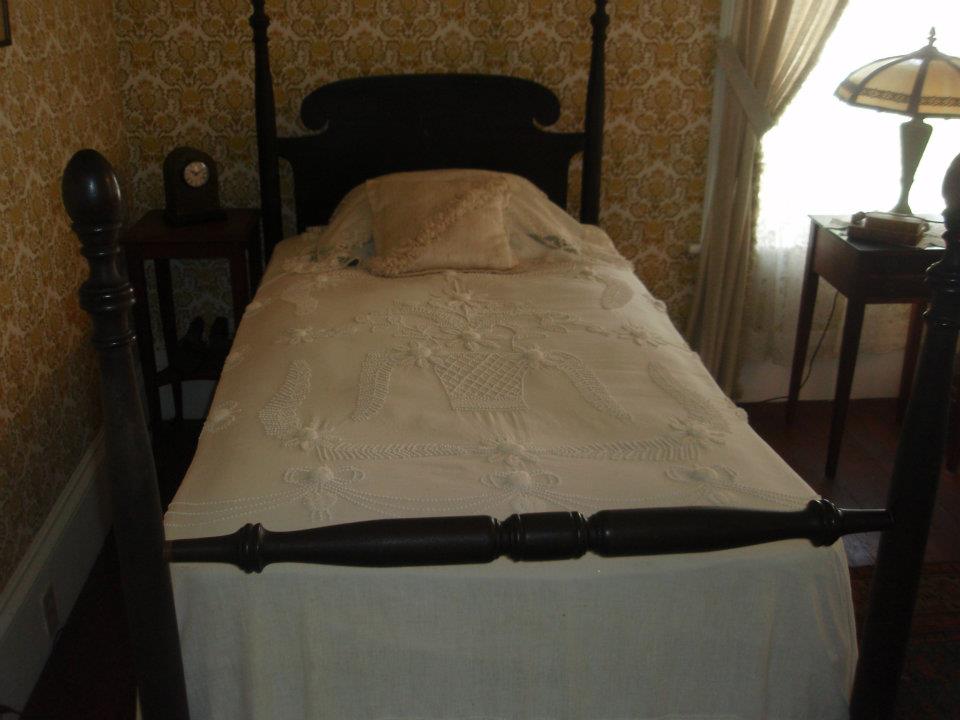 The Bradley-McIntyre House was built in 1885 and is excellent example of Victorian cottage style architecture. In 1973, the house was moved to Longwood from Altamonte Springs. The three-story building features thirteen bedrooms and is fully furnished. It the only surviving cottage in both Seminole and Orange County and for this reason was added to the National Register of Historic Places 1991. (Longwood, Central Florida Society for Historical Preservation 2001).

The first Owner of this house-museum was Nathaniel J. Bradlee he was first builder and owner of this house. He was born April 17, 1826 into a prominent Boston family. He was an early ancestor, also named Nathaniel Bradlee, participated in the Boston Tea Party along with Paul Revere; a sister to this Nathaniel helped dress the “Indians” and kept water boiling to remove the paint from their faces. Bradlee started his architectural career at seventeen as draftsman for a leading Boston architect. He designed Harvard College’s Gray” Hall which is still standing. When he was at age 26, in 1856 he married Julia Weld, daughter of a well-to-do Baltimore merchant. He had been designed numerous structures including over 20 residences in Boston. He had been participated actively in Boston public affairs, including the Boston Water Board. He moved the seven-story Pelham Hotel several feet back on its lot to allow for the widening of adjacent streets; hotel covered 5200 square feet and weighed an estimated 10,000 tons. From 1866 to 1896 his family lived in the Alvah Kittredge House, a Greek Revival mansion (built 1836) at 10 Linwood Street, Roxbury, Massachusetts. He vacationed in Altamonte Springs, Florida. In 1885, he built the 13-room Victorian Queen Anne Cottage in the mid-1880s as a winter home, which is now known as the Bradlee-McIntyre House, probably the best example of Victorian Cottage Style architecture in Central Florida. The Bradlees greeted friends and family in the Grand Salon. In 1885, Henry Herman Westinghouse, younger brother of George Westinghouse, built a nearby house whose plan was a mirror image of the Bradlee-McIntyre House. Westinghouse also had Bradlee design homes of 12 to 15 rooms near Boston Avenue in town ( Marla Pickelsimer , Bradlee family).

Bradlee died unexpectedly in Bellows Falls, Vermont while on a train from Boston to Keene, New Hampshire. His papers are archived in the Boston Athenæum.

The house was purchased by S. Maxwell McIntyre in 1904. The family lived in the home until 1946 and thus lend their last name to the building today, along with its architect. It was designed by architect Nathaniel Bradlee of Boston. It has a distinctive Queen Anne style, which largely inspired the modern (yet historic) looking Longwood Community Building just down the road. It has a castle-like tower with steep-angled gabled roof, and many decorative touches.

The house formerly located in Altamonte Springs moved to its present location in the early 1970s. Mrs. McIntyre’s bed is the only original furniture; people donated the rest. The original floors and woodwork remain. The house didn’t have a kitchen or indoor plumbing when originally built. The McIntyre family bought the house in the early 20th century and added indoor plumbing. Eight back-to-back fireplaces. Two fireplaces located upstairs in the living quarters. Separate ladies and men’s parlors.

The local fire department planned to destroy this beautiful structure in the name of fire training. It was rescued from destruction by the tireless efforts of the Longwood Historic Society and generous donations from the community. It was relocated from Altamonte Springs to its current home in the Longwood Historic District in 1973, on land donated to the Society by Grace Bedford. (Longwood, Central Florida Society for Historical Preservation 2001).

Today it serves as a museum. On the second floor the museum shows pictures of the house move, newspaper articles from The Florida Republican published in 1886. Many personal items from that period displayed. Kitchen tools that belonged to Mrs. McIntyre and parts of a spinning wheel. The third floor housed the servants. So much history in Longwood. Hours of operation on the website.

Currently, the Bradlee-McIntyre House opens for more than just reliving history. Some weekends, the Bradlee-McIntyre House opens on the weekends for a farmers market, and etc. They also offer special events, and set up the house in many different ways to celebrate different things. For example, recently the house set up the dining room table to see how the Bradlee family set up their dinning room table for their guests. Other events include the Longwood Arts & Crafts Festival, The White Elephant Sale, and Christmas in Old Longwood. All of these events are open to the people.

Surrounding the Bradlee-McIntyre House are a number of other landmarks such as the Inside-Outside House and the Historic Civil Center. The Bradlee-McIntyre House is listed as one out of two of the historic structures that have been saved from Altamonte's suburban sprawl. Interestingly, General Ulysses S. Grant and his family either stayed at or visited the house.