Located in the Bill Dreggors Park, the DeLand Memorial Hospital and Military Museum consists of two historic former hospital buildings—Memorial Hospital and the Burgess Building—constructed in the 1920s. The museum features several exhibits in both buildings. In the Memorial building, exhibits include a recreated 1920s operating room, a mock pharmacy, a military room featuring WWI and WWII memorabilia on display donated by local families, and an electrical appliance room. The other building includes a Black heritage exhibit and a large collection of toy elephants that once belonged to a collector named Henry Conrad. The park features walking paths, a playground, and a butterfly garden. 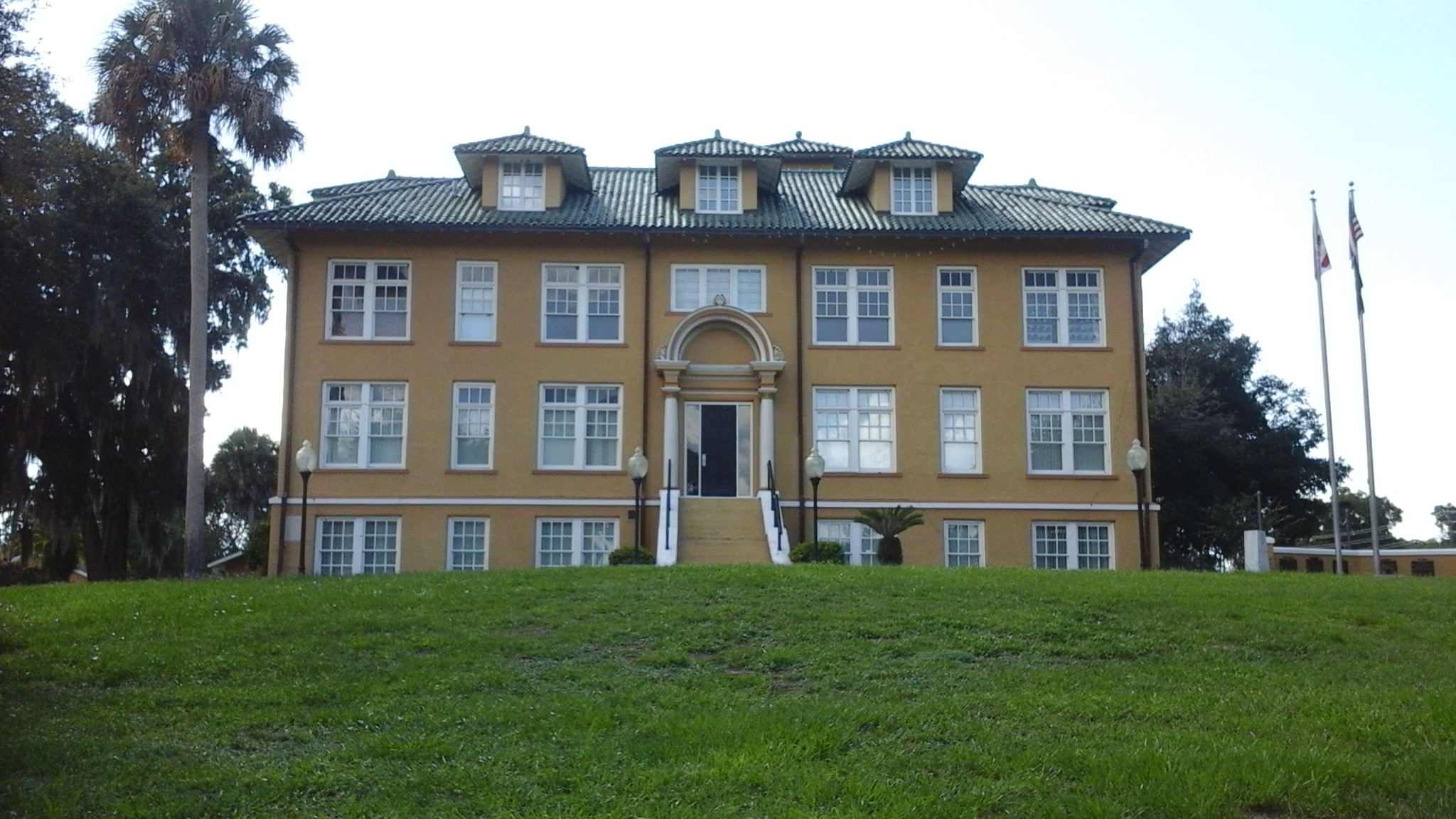 Memorial Hospital was built in 1920 and designed in the Italian Renaissance style. The other structure, called the Burgess building, was built in 1926 and served the African Americans in the area. Its architecture is a stark contrast to the other building, as it was designed in a simple masonry vernacular style, which reflects the lower status of Blacks at that time in the South. Both buildings were constructed to accommodate DeLand's population growth of the early 1900s. Locally produced goods such as citrus, dairy products, ferns, and vegetables helped drive the economy. Tourism was another important catalyst.

Before the Burgess Building was constructed, local Blacks had to be treated in doctor's offices. Even after it was built, the facility did not have the equipment for surgeries, so that had to be wheeled over from the Memorial Building (or sometimes surgery took place in the basement or after hours). This policy was changed in the 1930s, allowing Blacks to be operated on in the Memorial Building. The hospital closed in 1948 when a new one was built.