Sugar had been produced in Hawaii for many years but it wasn't until 1835 that the first commercially successful plantation was established. In the early 1830s William Ladd, Peter A. Brinsmade, and William Northey Hooper decided to found what would be called Ladd & Company. They brought structure and organization to the plantation, instituting many policies that were adopted by later plantation owners. These included efficient techniques to grow and harvest sugar, a contract system that gave laborers an interest in the crop, and housing for workers. The first year yielded 4,206 pounds of sugar and 2,000 gallons of molasses. The plantation started what would become a huge industry in Hawaii, which is perhaps why the United States annexed the islands. Given this national significance, the remains of the plantation's structures—building foundations and a chimney—constitute a National Historical Landmark. 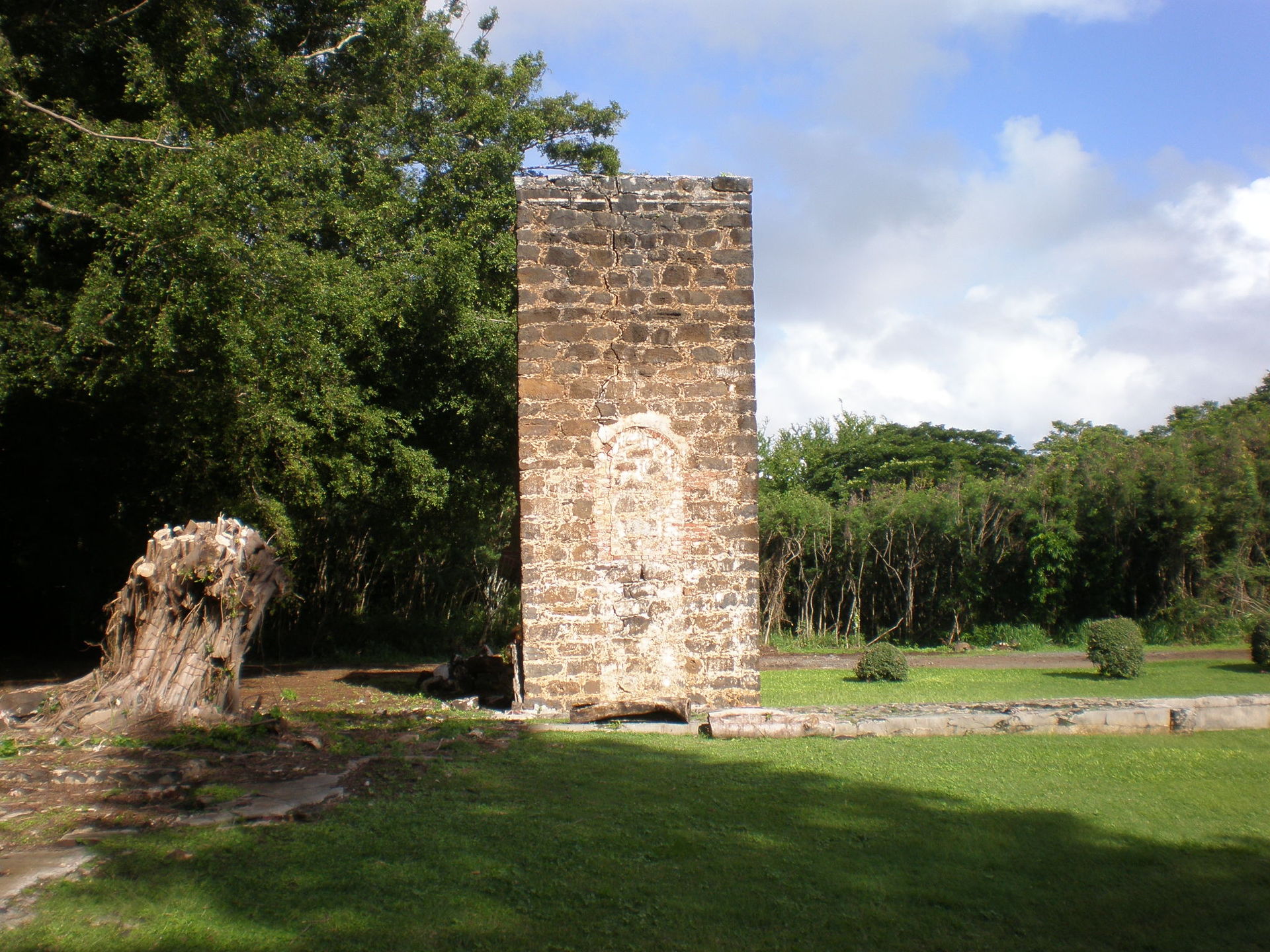