St. James as it looked not long after it was completed 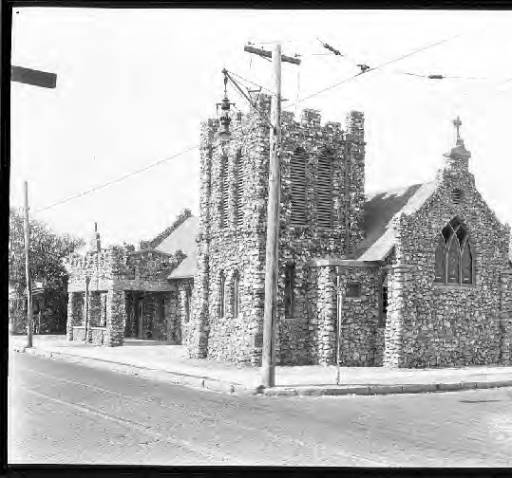 Cornerstone of the church 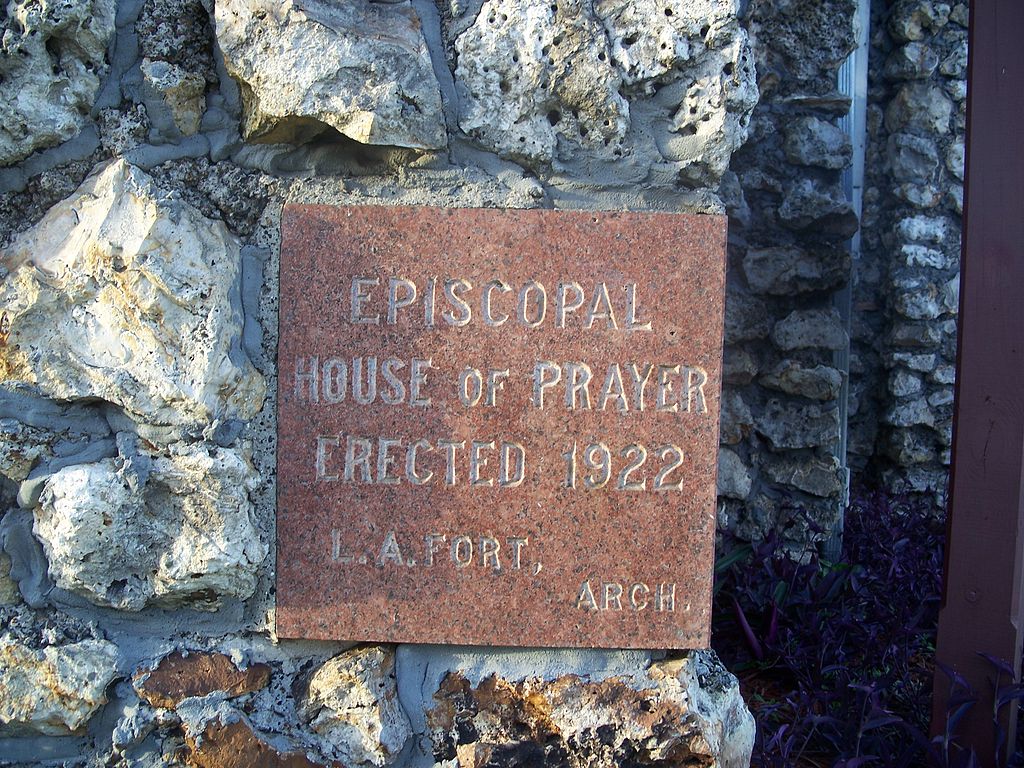 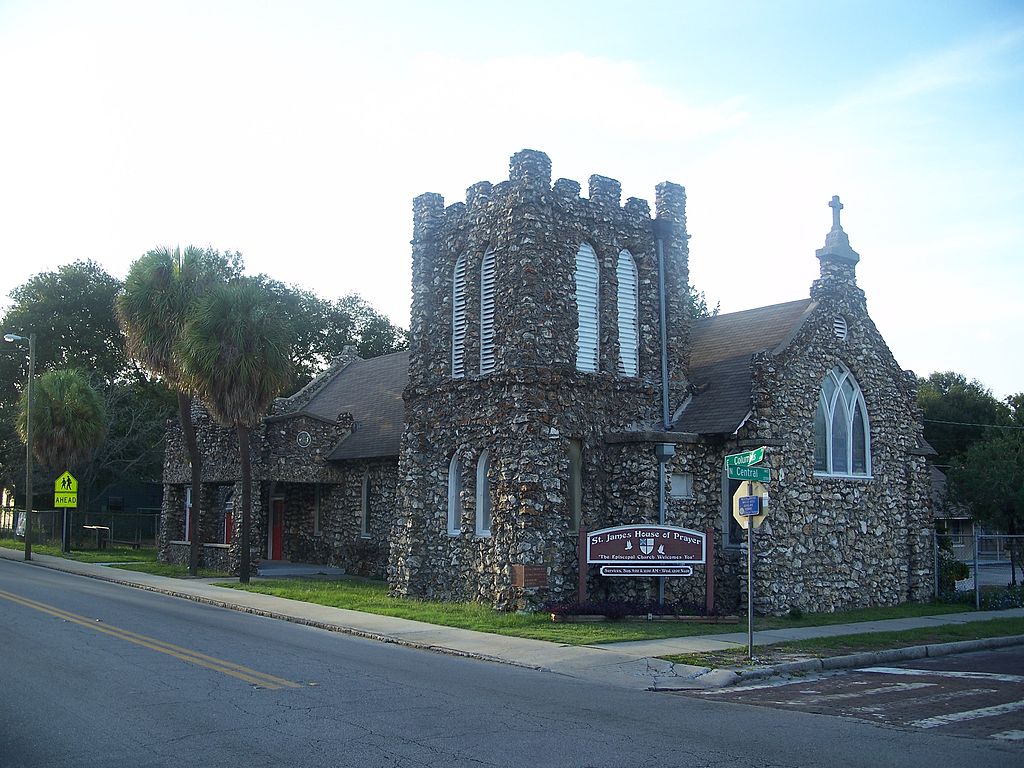 To construct the church, rocks were dredged from the nearby Hillsborough River. Although completed in 1922, the church building would be dedicated a year later. This church, as of today, is one of two structures designated as a Local Landmark Structure by the city of Tampa.