Fort De Soto Park has attractions located on all 5 keys (islands) that lie south of St. Petersburg. Early Spanish Conquistadors of the modern-day Florida area. The keys have attracted visitors, explorers, the military and local Indian tribes for over 400 years. Today the keys are home to beautiful beaches, a military fort, shops and a campground. Although abandoned, sold and resold many times during its years of existence among European explorers and the US military, Fort De Soto and the 5 keys have been key to defending St. Petersburg and Tampa, serving as a quarantine zone, training location for the military and now as prime spot for tourists, beachgoers and campers.

One of the beaches within the park 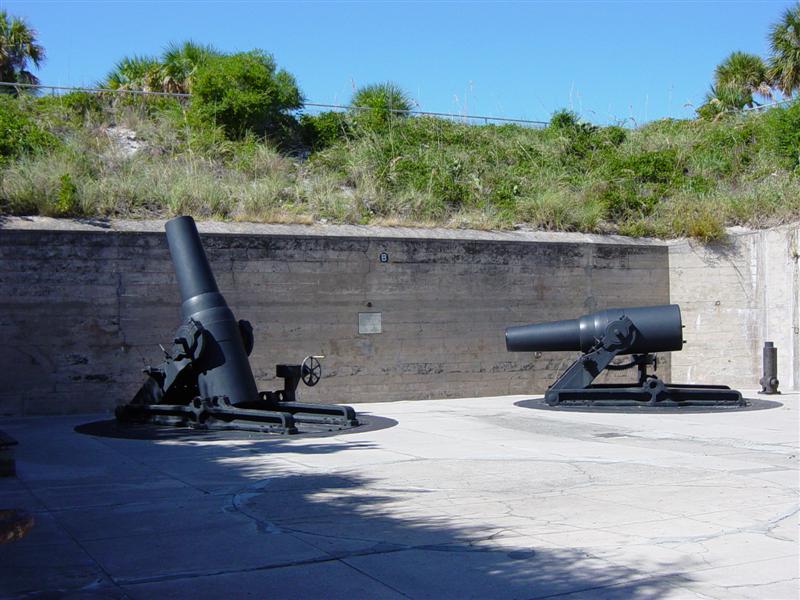 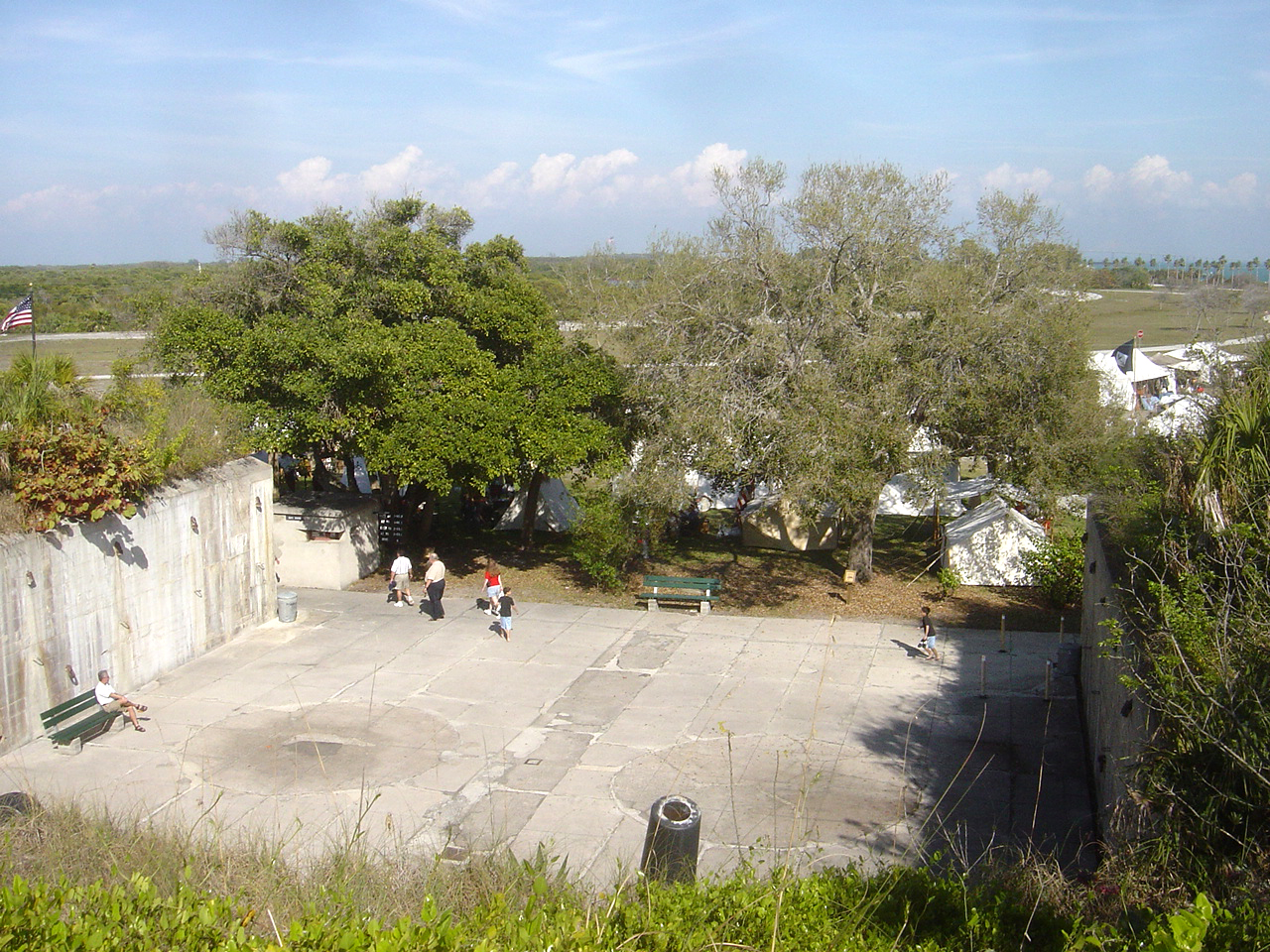 The five keys that comprise Fort De Soto Park are: Madeline, St. Jean, St. Christopher, Bonne Fortune and Mullet (the main key). The earliest known inhabitants of the keys were the Tocobaga Indians and the first Europeans to come to the keys were Spanish Conquistadors Hernando de Soto and Panfilo de Narvaez, whose explorations ranged from 1528-1539.

The first real efforts to settle and utilize the keys began in 1849 when Brevet Colonel Robert E. Lee (future CSA General during the American Civil War) and three other US Army engineers recommended that Mullet key, as well as Edgemont key located SW from Mullet, be fortified since the only transportation to the keys at the time were by boat. When the American Civil War began in 1861, Union troops maintained their hold on those two keys, and their forts, which helped in the blockading of  St. Petersburg and Tampa. The military abandoned the forts in 1882. However, a decade later the Spanish-American War broke out and the military rushed to reclaim and establish more permanent structures onto the keys. It would not be until 1900 until the defenses on Mullet Key would finally receive a name: Fort De Soto.

Just prior to the Spanish-American War, Mullet Key became a quarantine station until 1937 when the Public Health Service took control of the Marine Hospital Service and relocated the quarantine work to Tampa. During the key's time as a military base from 1849 to 1910 and as a quarantine station over 30 buildings and a number of batteries dotted the key, many still standing today.

Again Mullet was abandoned by the military in 1910, yet with the outbreak of WW1, the army once again returned, but with a small force. Once again in 1922, the military left and closed Fort De Soto, as well as Fort Dade on Edgemont, and installed one caretaker for each fort. Various hurricanes and tropical storms hit the keys and destroyed some of the structures. In 1938, Pinellas County, FL, purchased the keys from the Federal Government. A lodge was erected and a ferry route was established, which brought tourists to the keys, soon making the keys a vacation hot spot. Between 1940-1941, the Federal government bought back the keys and established a bombing range and submarine post. After WW2, the military resold the keys to Pinellas County. Ever since then, more recreation spots have been constructed, a toll road and bridges erected to connect the keys and Florida mainland. In 1977, Fort De Soto Park and some of the batteries were placed on the National Register of Historic Places.

The 2003 film, "The Punisher," filmed some scenes on Mullet.