Translated in English as the "house of printing," Hale Pa'i holds great significance in modern Hawaiian history. Operating as a museum today, it was in this building beginning in the mid-1830s that many printing 'firsts' were achieved including: the publication of the first Hawaiian language newspaper west of the Rocky Mountains, the first paper currency of Hawaii, the first translations of portions of the Bible into Hawaiian, and the first English translation of the first Hawaiian Declaration of Rights. The museum is located on the grounds of Lahainaluna High School, which was first founded as a seminary in 1831. Inside visitors can view various displays about the books and newspapers printed here as well as some old equipment. 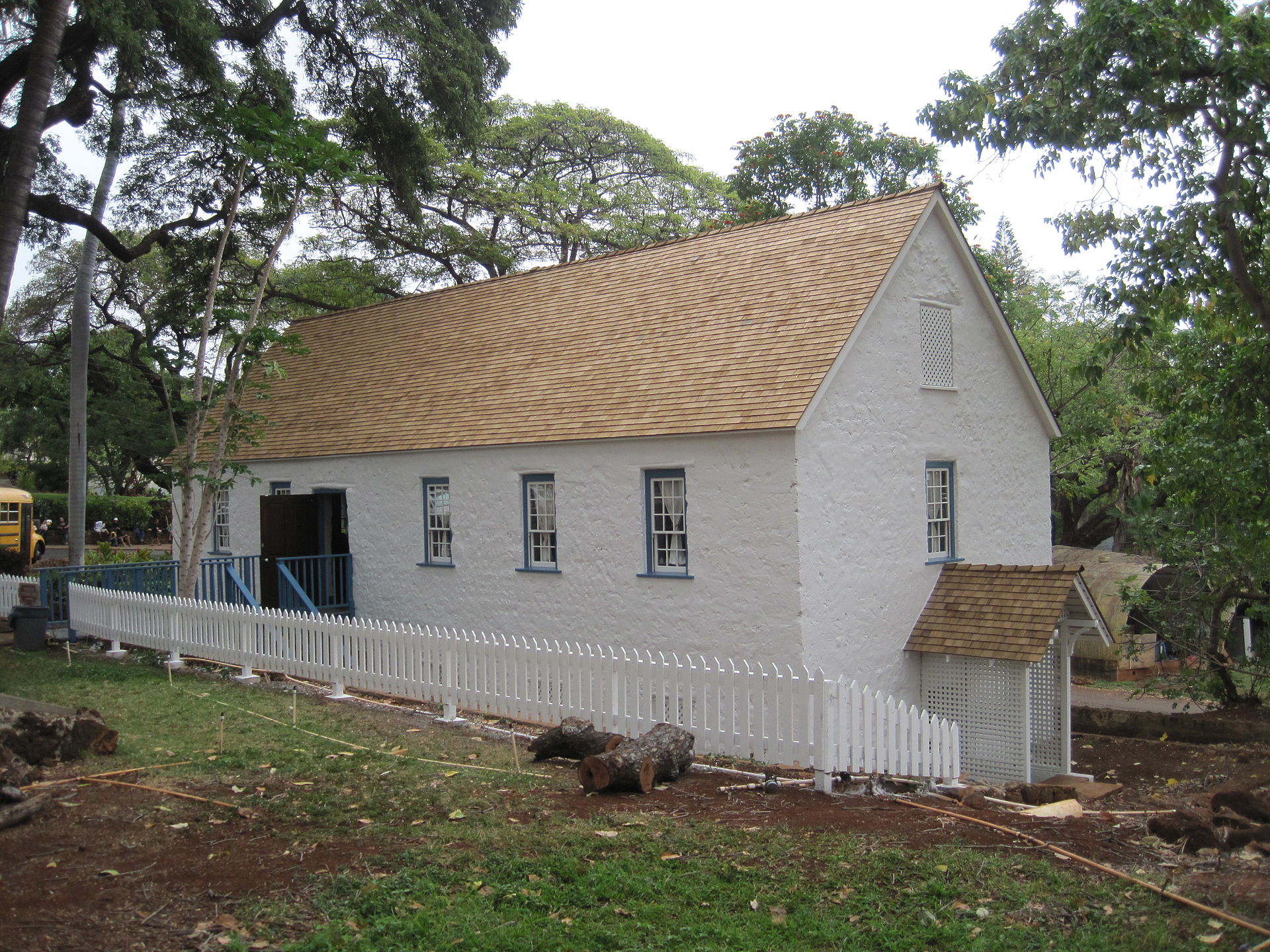 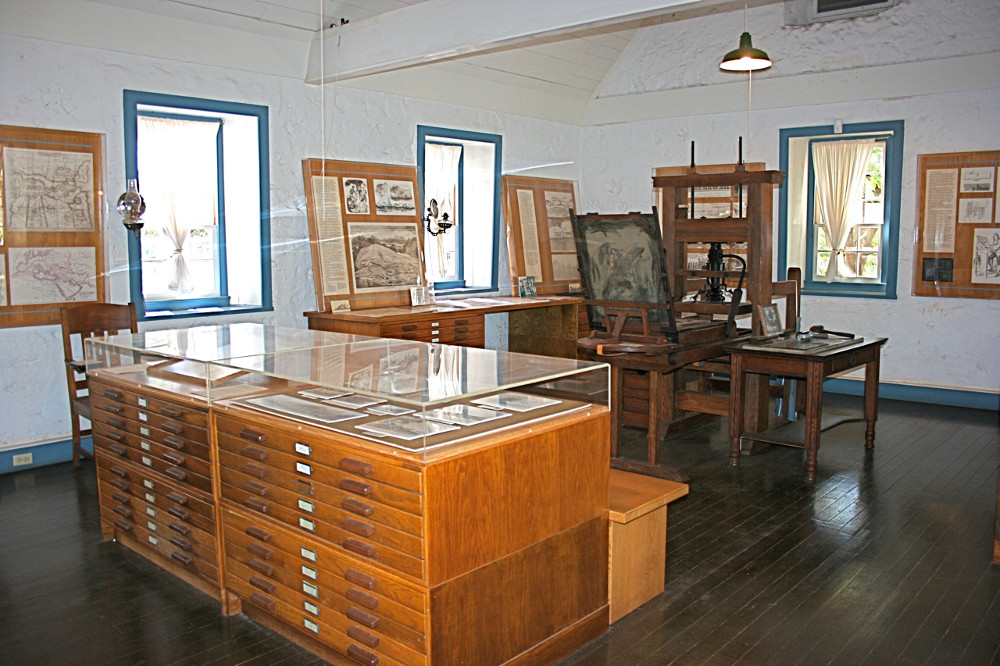 Given its importance in Hawaiian history, the building was placed on the National Register of Historic Places in 1976. The current structure is actually the second one on the site, as the first was a simple thatched-roof hut. The present building was completed sometime after 1837. The seminary produced some of Hawaii's important early leaders such as David Malo and Samuel Kamakua.