The Beverly Cemetery is located in the town of Beverly, WV, a short distance north of the commercial center, and is located within the Beverly Historic District. It is surrounded by few residences and vacant lots surrounding it to the north, east and south. The rippling Tygart Valley River and wooded areas are on the western side of the property. Beverly Cemetery is a rectangular section of land containing over 300 graves dating from 1768 to the modern era. 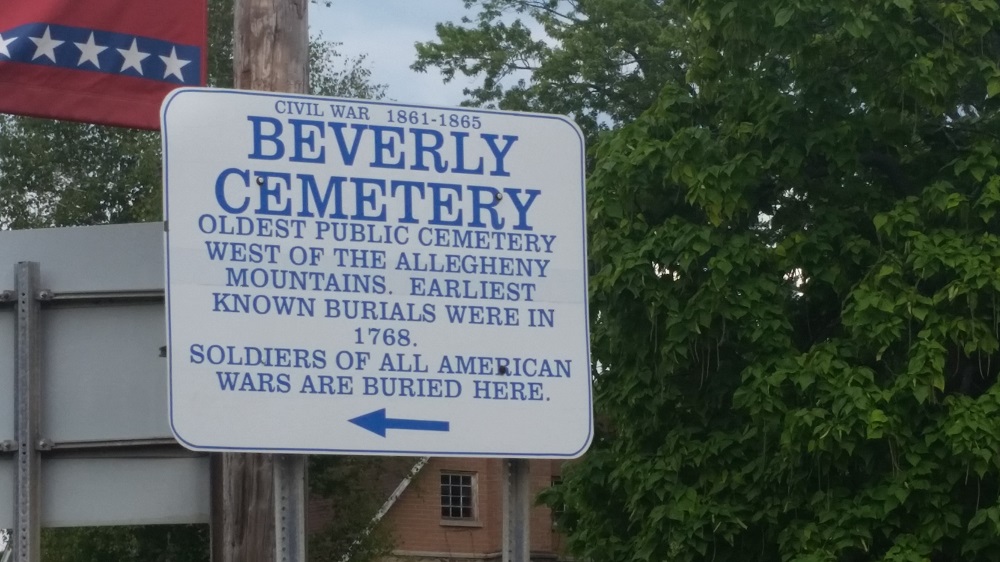 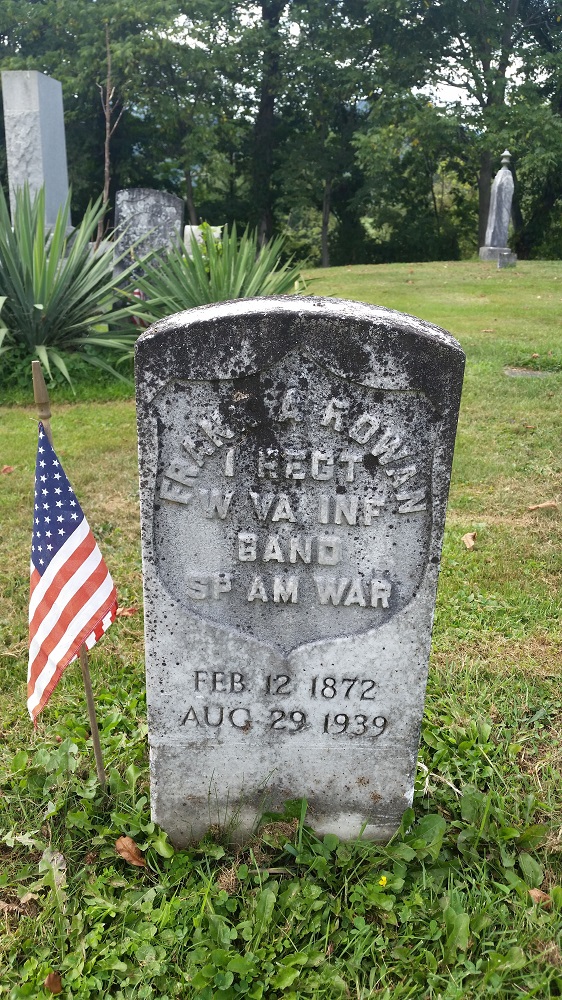 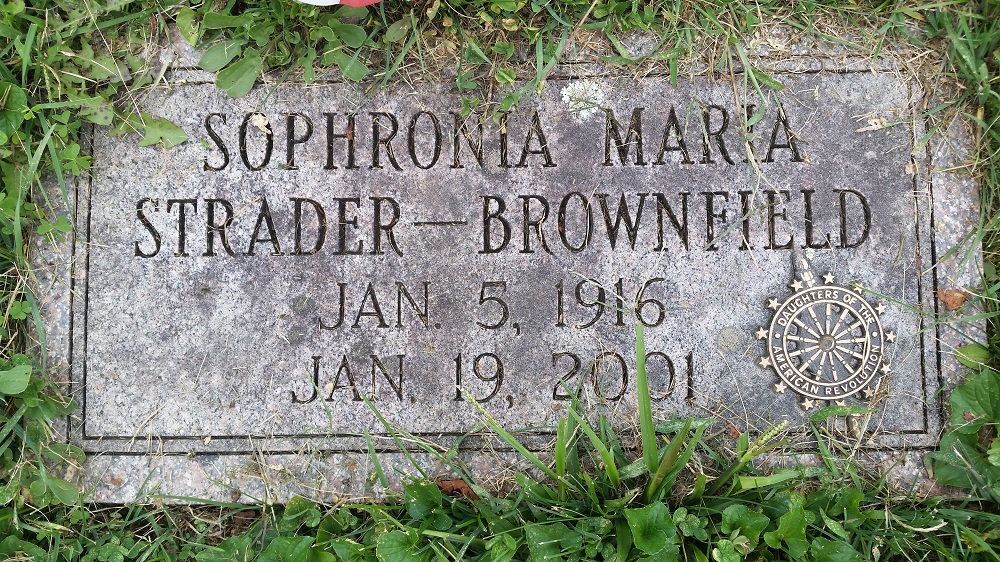 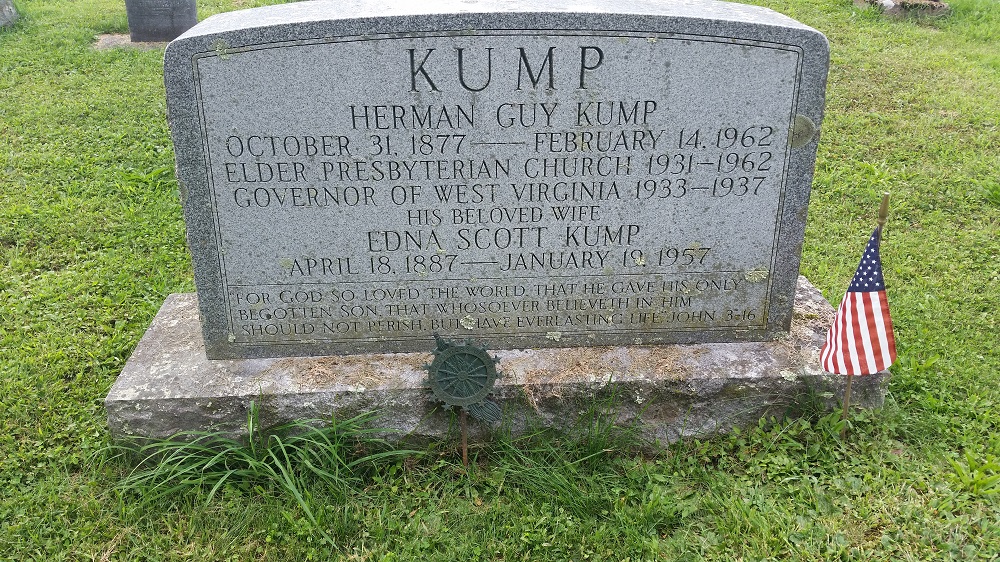 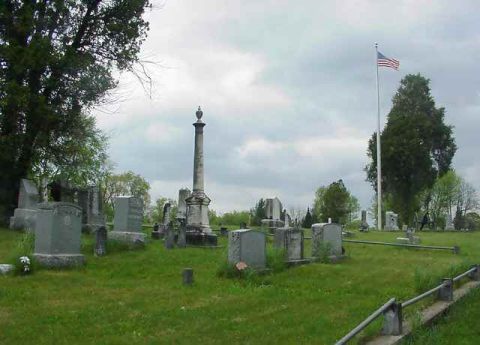 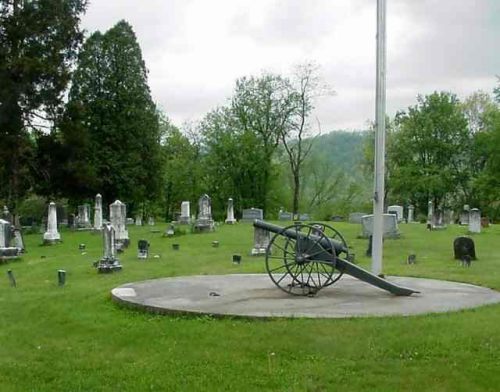 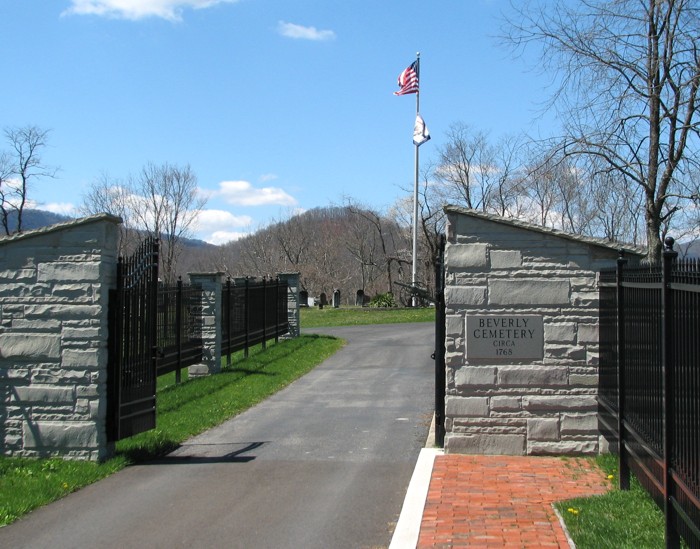 According to the Historic Beverly Preservation Association,  the Beverly cemetery is the oldest public cemetery west of the Allegheny Mountains. The earliest burials at this site were Nicholas Wolfe and Isaac Springfield in 1768. James Westfall's land patent in 1772 included the cemetery. Colonel Archibald Earle purchased the land in 1832 and transferred the cemetery site to the town of Beverly before his death in 1842.  Veterans of almost every war (excluding recent conflicts) and many early pioneers are buried at the site, including Lemuel Chenoweth, famous covered bridge builder, and Herman Guy Kump, 19th governor of West Virginia. The Beverly Cemetery is listed in the National Register as a contributing resource to the Beverly Historic District.

The cemetery is divided into sections, with the newest graves located on the northern side of the property, and the oldest graves located in the center, and along the western side near the Tygart river. Many of the oldest graves are in poor shape, with a majority of the gravestones being knocked over and without legible inscriptions. However, there are many gravestones still legible, and are burial sites for soldiers of all wars. In 2009, vandals were reported as spray painting and knocking over historic gravestones. The Beverly Cemetery has been raising funds to restore these headstones.