The Lyman Museum and Mission House consists of a historic 1838 house and a modern exhibition building. The house was built by wife and husband missionaries David and Sarah Belden, who arrived from New England in 1832. The house is the oldest remaining structure on the island and it features many items used by the Lymans and other missionaries. The modern building contains exhibits about the natural and cultural history of Hawaii. A highlight is the excellent collection of native shells and minerals. 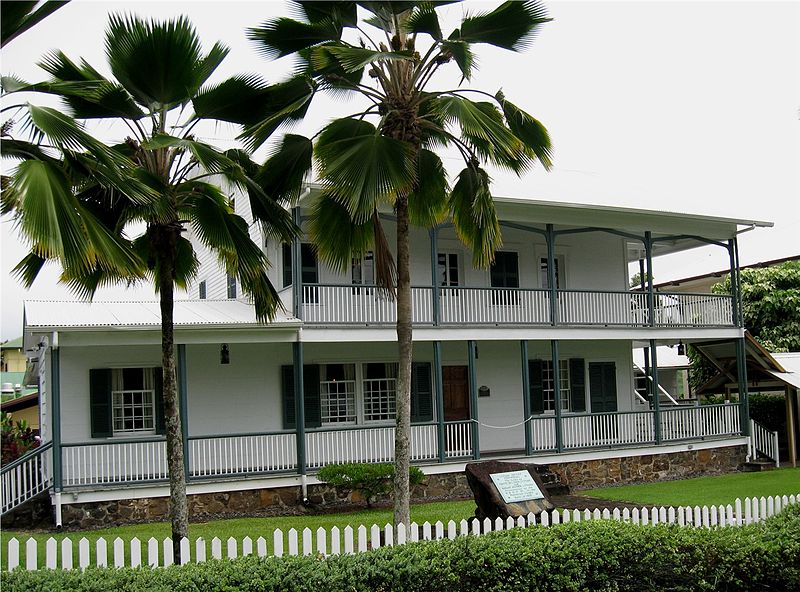 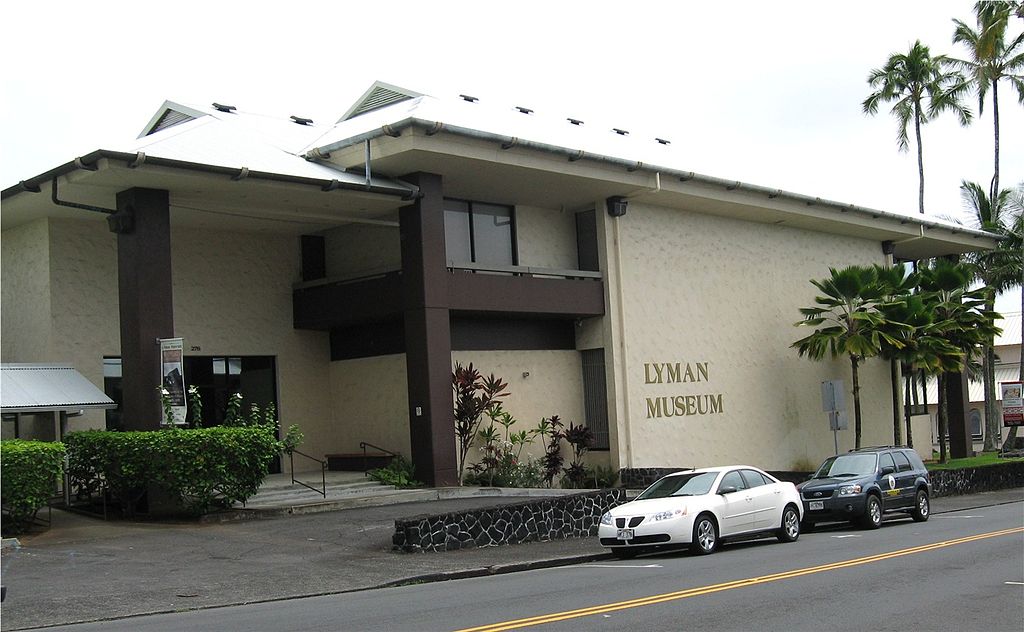 The Lymans expanded the house in the coming years and they also built a boarding house and church. They established the first church for foreigners (called the First Foreign Church) in 1868. They also received many dignitaries at the house, perhaps the most famous of these was Mark Twain, who visited in 1866. The museum opened in 1931 and the modern building was constructed in the late 1960s.