The President's House is a historic building on the Tempe campus of Arizona State University that was built in 1907 to serve as the home for the president of what was then known as the Tempe Normal School. It was listed on the National Register of Historic Places in 1985 and currently houses the Virginia G. Piper Center for Creative Writing, known as the Writer's House. 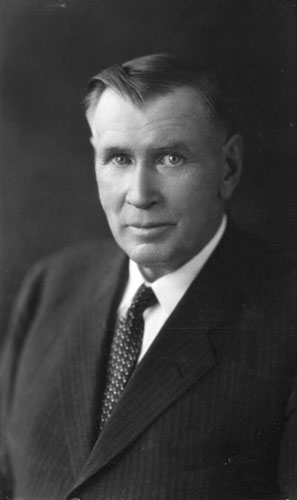 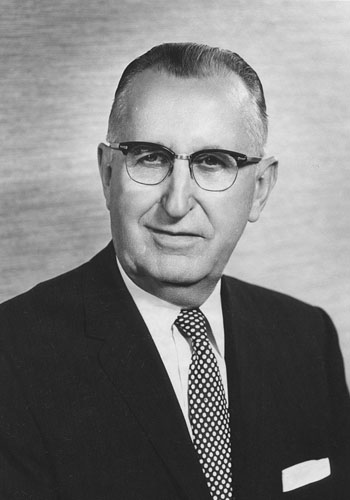 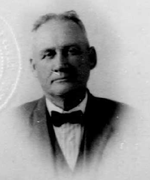 President's House in 1920. Courtesy of ASU 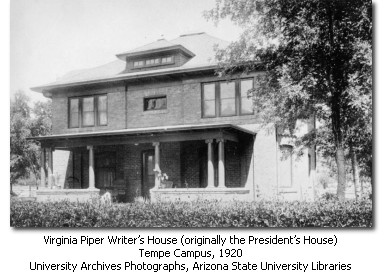 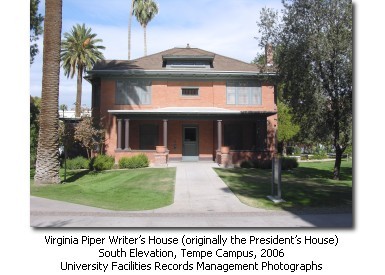 After 1959, upon Gammage's death, the building was no longer used as the home of the president. It was occupied by the Alumni House, alumni offices, and later by the University Archives, and it currently houses the Virginia G. Piper Center for Creative Writing.

The President's House was the last known design from territorial architect James Creighton, who designed the now-demolished original Normal School buildings. It is also Creighton's lone surviving structure on campus.

In 1931, a bath and two rooms were added to the northwest corner; in 1937, the front porch was enclosed with casement windows.

Restoration work that concluded in 2005 restored the building to its original appearance, including the porch, brick exterior and roof. Most interior finishes are original, with minor accommodations to meet the standards of the Americans with Disabilities Act.