Pilgrim’s Rest, also known as Belle Mont Grove and Mount Wesley, is a historic home in Prince William County, Virginia, near the community of Nokesville. Though there is no specific date set for the construction of the home, it is dated at least to the 18th century. Following its construction, it has been remodeled and added to several times in the 20th century. On December 13th, 1988, it was designated on the Virginia Landmark Register, and on October 30th, 1989, it was added to the National Register of Historic Places. 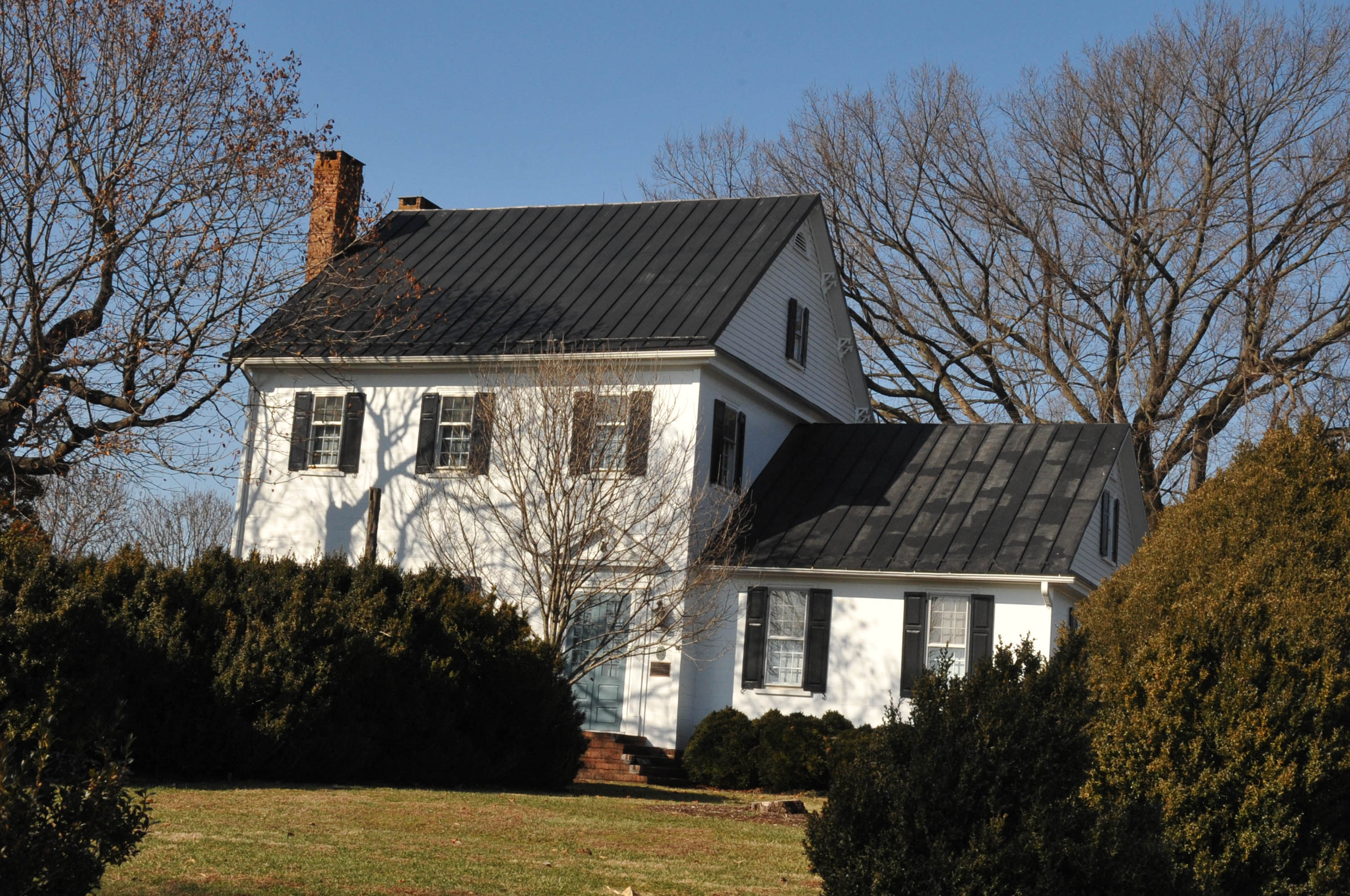 The land the Pilgrim’s Rest was built on dates back to 1730. Richard Foote III held a significant amount of land during this time, and he sold 1000 acres of land to Thomas Booth in 1730. Both Foote and Booth sold a plot of land to Henry Fitzhugh, who had served Stafford County as sheriff in 1715 and would go on to serve as burgess in 1736. Though records do not indicate whether or not Fitzhugh himself lived at Pilgrim’s Rest, his sons John and Thomas assuredly did. Henry Hooe would purchase three tracts of land in 1789, one of which was 36 acres from Thomas Fitzhugh.

Hooe held the land until his death, after which it was passed to his descendant, and they sold the land in 1819 to Aaron Grigsby. The land would go on to be sold off throughout the 19th and 20th centuries, being sold as recently as 1982. Dr. and Mrs. Thom Thomassen bought the home from Virginia Colvin that year, and more recently, Pilgrim’s Rest was deemed archaeologically interesting, as numerous pre-historic Indian artifacts are present on the property. On December 13th, 1988, it was designated on the Virginia Landmark Register, and on October 30th, 1989, it was added to the National Register of Historic Places.